As this series starts to come to a conclusion we head to the East Midlands for the last time and take a look at Leeds 399 in operation at the Crich Tramway Village.

Leeds 399 is a tram which is usually towards the top of the mileage charts each year at Crich and it isn’t uncommon for it to run on both the first and last days of the operating year.

The first image below is taken on a sunny 21st September and we see 399 calling at Wakebridge heading back south to the main museum site. 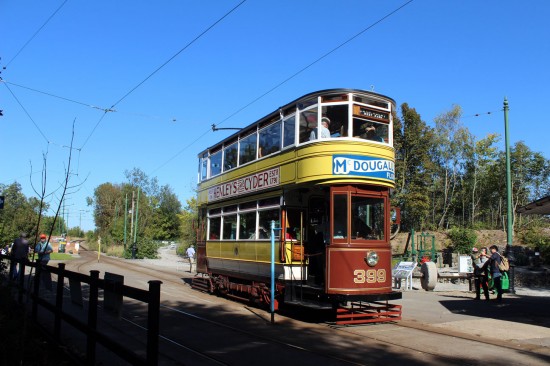 Again on 21st September we then see 399 about to pass The Red Lion as it arrives back at the terminus. 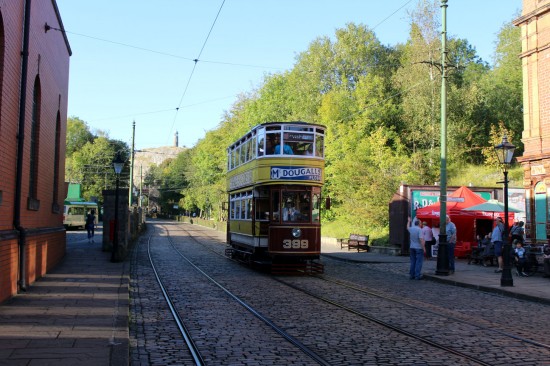