We take a look at another tram which has changed a lot over the past 15 years today. It is Leeds 345 which was in the midst of a major restoration in 2004 and is now firmly operational.

We start off in 2004 and we find Leeds 345 as a single deck tram in the workshop at Crich! The restoration of 345 had started two years earlier in 2002 and it would be a further two years before it would enter service with the upper deck structure being kept separately on a truck whilst work concentrated on the lower deck. Good progress on the external structure was being made but there was still a great deal of work to be done before it could return to action. 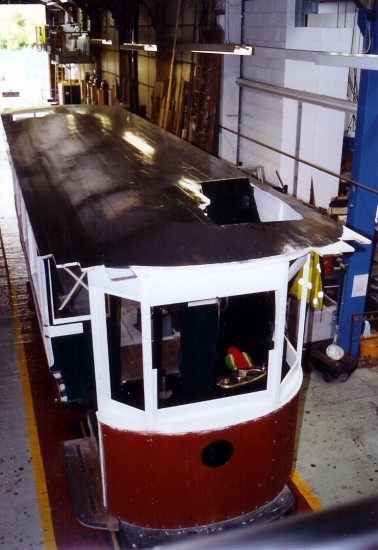 To 2019 now and Leeds 345 looks every inch a stunning example of what comes out of the conservation workshop at Crich – and its now a double-decker once more! Having entered service in 2006 it spent a period out of use from 2010 before again returning to operational use in 2012 and has remained active ever since. We see the tram on 22nd September at Glory Mine. 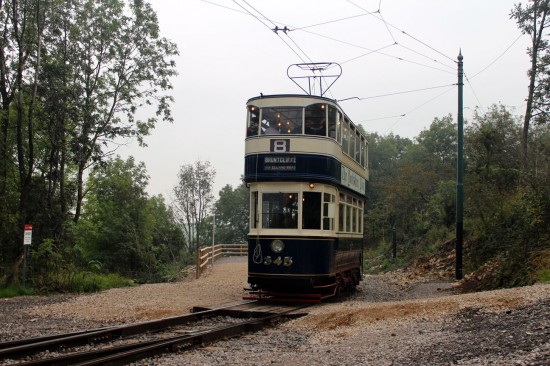