Now you can spot the reindeer on Edinburgh Trams!

They were the first to unveil reindeer names this year and now Edinburgh Trams have confirmed that just like on the West Midlands Metro there is a competition if you spot any of the reindeer running in service! All you have to do is spot any of the festive fleet, take a picture and send it to Edinburgh Trams in order to be entered into a festive prize draw.

The naming of trams after Santa’s reindeer is a little different in Edinburgh as different names are carried on each end of the tram but the original eight – Dasher, Dancer, Prancer, Vixen, Comet, Cupid, Donner and Blitzen – can be found on the trams in the fleet (four different trams have been chosen to carry the names). Rudolph isn’t carried on any operational tram but as we featured a few days ago he can be seen on the mock-up at Edinburgh Airport. 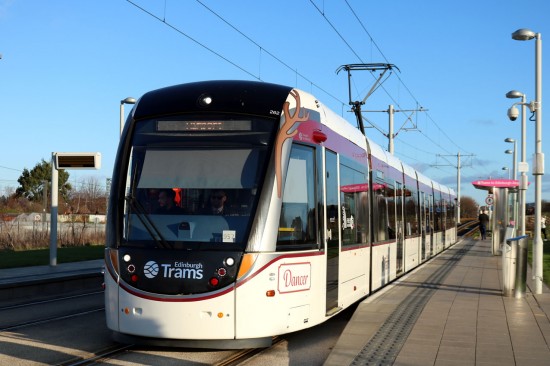 One of the four trams to have received names and antlers is 262. With different names at each end this end shows Dancer with the tram at Saughton. (Photograph by Trevor Hall, 11th December 2019) 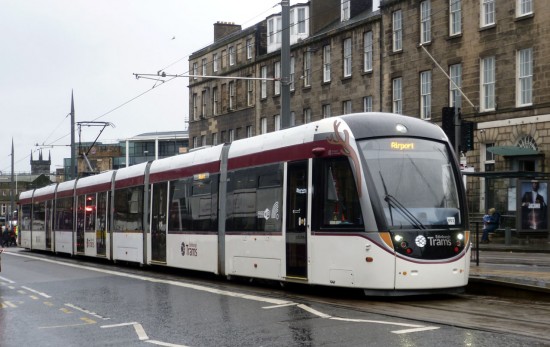 The first tram we featured to have received antlers and names was 269 which is named Dasher and Cupid. With the names only held on one end per side this view shows the tram without name at York Place. (Photograph by Roy Calderwood, 10th December 2019)