In Pictures: Dusseldorf 392 in service at Summerlee

Posted on Monday 8 October 2018 by Gareth Prior

A little while ago we featured some images of trams in service at Summerlee in early September when Lanarkshire 53 was in action with Dusseldorf 392 as the back-up and now it is the German tram that we feature in this article. These photos were taken on 21st September and 392 was the sole tram in service on a fairly quiet day at the museum, shortly after Storm Ali and with the schools well and truly back into the swing of things. Photos from Peter Narramore. 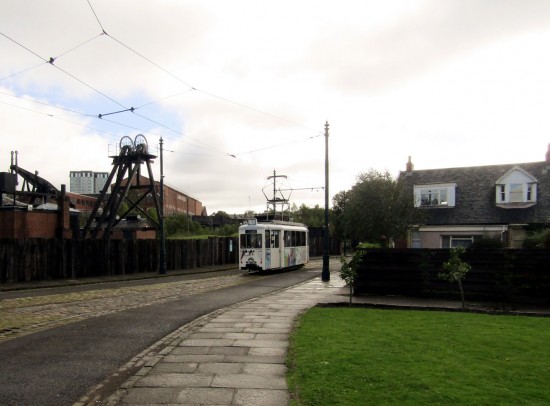 Dusseldorf 392 waits outside the mine before heading back along the short operating line to the museum entrance. 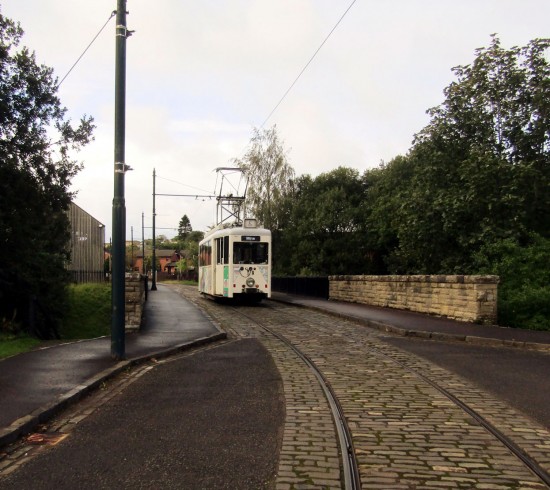 392 heads over Gartsherrie Burn Bridge on its way back to the entrance. 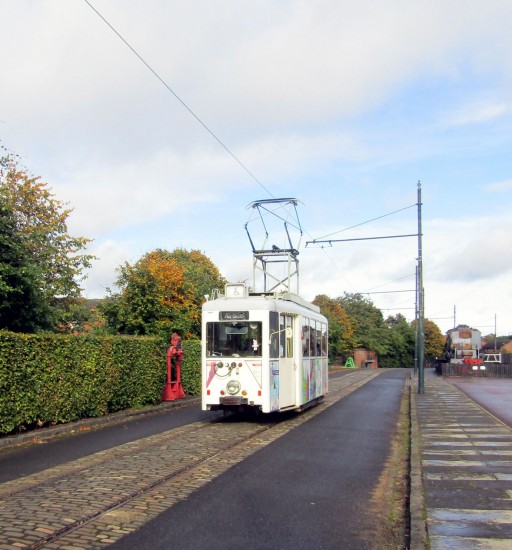 We see 392 here again at the entrance stop. 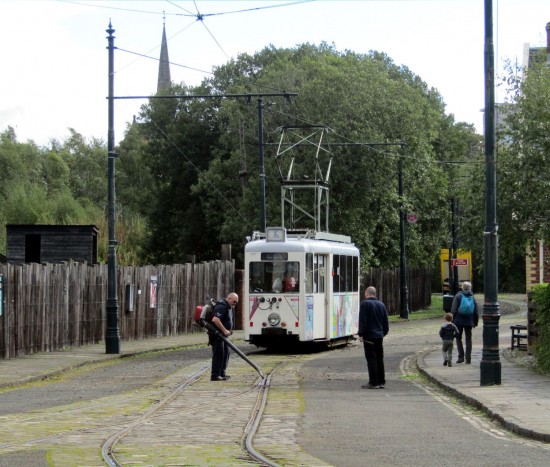 The effects of Storm Ali were such at Summerlee that it was necessary to use leaf blowers to clear debris from the tracks. 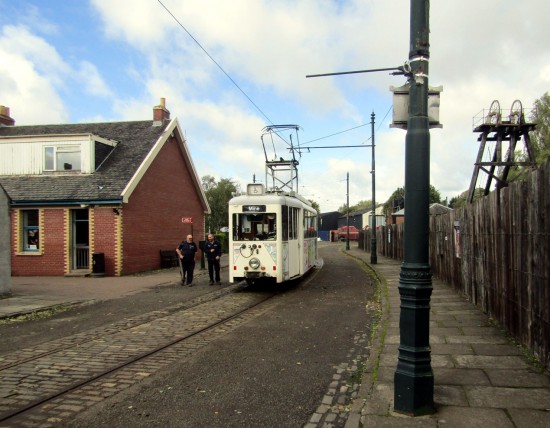