Posted on Tuesday 2 June 2015 by Gareth Prior

It is the turn of Blackpool Marton VAMBAC 11 to feature in our archive photo series “Picture in Time” today with a couple of images showing the tram at Hayling Island and at Beamish 43 years apart.

Built by English Electric in 1939 as a Sun Saloon 11 was converted to its final form as a Marton VAMBAC in March 1952. It ran in this format until October 1962 when it was withdrawn from service as the Marton line was closed. Unlike the other 11 members of the class which were to be scrapped there was to be a future for 11 and it left Blackpool in September 1965 for the unusual location of Hayling Island. The plan was for the tram to re-open a short railway branch line as a tramway but these plans eventually fell through and 11 was on the road again at the start of 1969 with its destination this time being the East Anglia Transport Museum. It ran there from 1978 to 1983 and then spent 22 years out of service with a high quality restoration taking place before returning to service in 2005. It had been hoped that 11 would head to Blackpool for the 125th anniversary of the tramway in 2010 but this fell through although it did have a very successful loan period at Beamish in 2011.

Our first image shows 11 at Hayling Island looking rather sorry for itself in 1968 but fast forward to 2011 and the trams condition is much improved as it turns head at Beamish during its loan period. 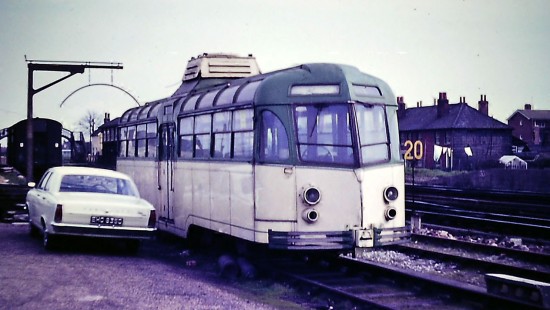 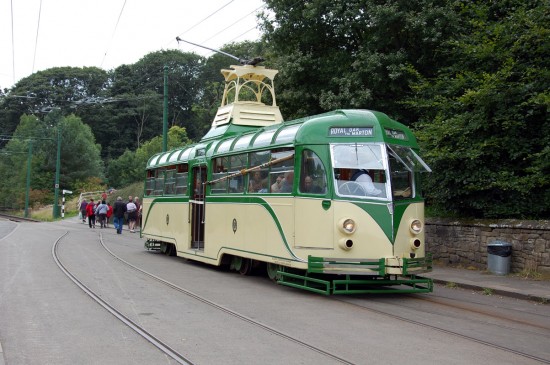 Both Photographs by John Hampton

This entry was posted in East Anglia Transport Museum, Picture in Time. Bookmark the permalink.