In Pictures: End of the line for Metrolink T68As to Altrincham?

Thursday 20th February 2014 could well go down in the record books as another milestone in the history of the Manchester Metrolink T68As with the likelihood that they made their last runs through the city centre onto the Altrincham line. With the introduction of the revised service from Monday 24th February, which means all services between Bury and Altrincham are due to be formed of double units and with the T68As are unable to work together, it is extremely likely that 2001 and 2003 will be limited to the Bury-Abraham Moss service from now on. Both 2001 and 2003 were in use on the Bury-Altrincham service on 20th February and with thanks to Steve Kemp we are able to bring you a few images of the trams in action. 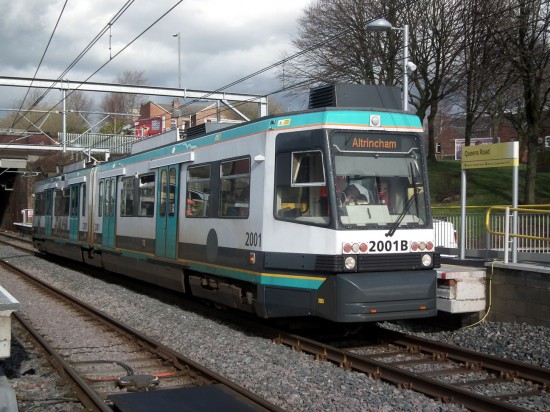 2001 stands at Queens Road stop on 20th February whilst operating a service to Altrincham. 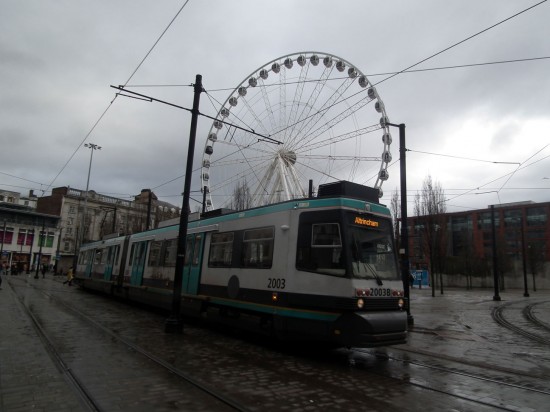 2003 travels through Piccadilly Gardens on its way to Altrincham. 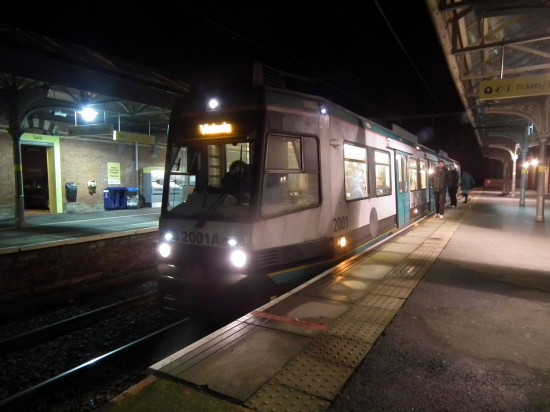 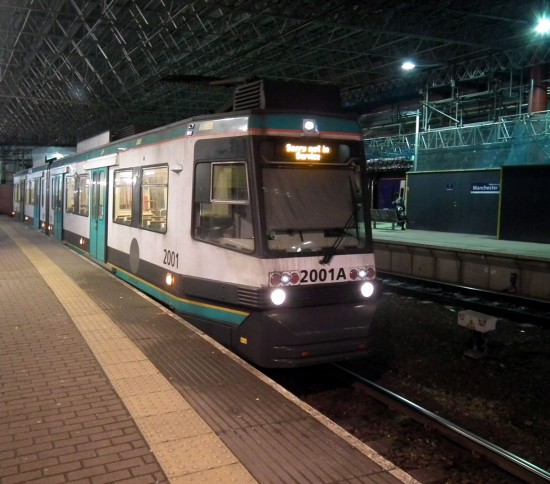 After terminating at Victoria 2001 prepares to head back to Queens Road Depot. Not only was this in all likelihood the last T68A running from Altrincham it was also the final day of the Victoria stop as we know it. (All photos: Steve Kemp)