In Pictures: A trip to Crich in early May

Things remain fairly consistent at the Crich Tramway Village with the early season still seeing the museum open Saturday to Thursday every week and most opening days seeing a three tram service in operation. The three trams (occasionally two based on volunteer availability) are generally chosen from a group of nine enclosed cars with no open cars having yet seen use this season. On the day of Trevor Hall’s visit on Saturday 7th May the chosen three were Oporto 273, Sheffield 510 and Liverpool 869 and in this article we see those three running in addition to some views around the depot.

A round-trip from Town End to Glory Mine and back is currently taking around half an hour to complete as a result of some slow running due to a few overhead issues. The trams are running up to Glory Mine “non-stop” (not stopping at any stops for passengers but stopping at passing points) before calling at all stops on the return journey. 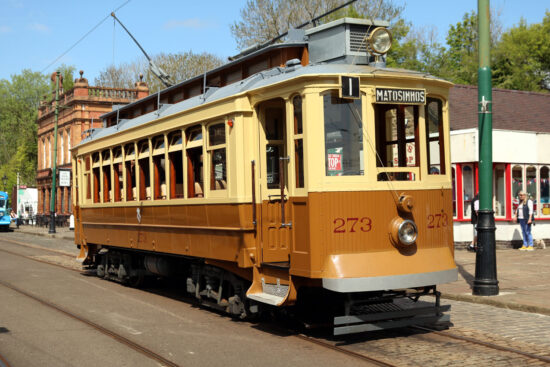 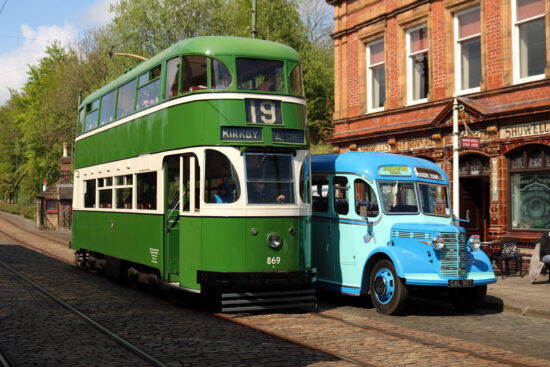 Liverpool 869 arrives back at Stephenson Place as it passes Bedford OB/Duple GAL 967. 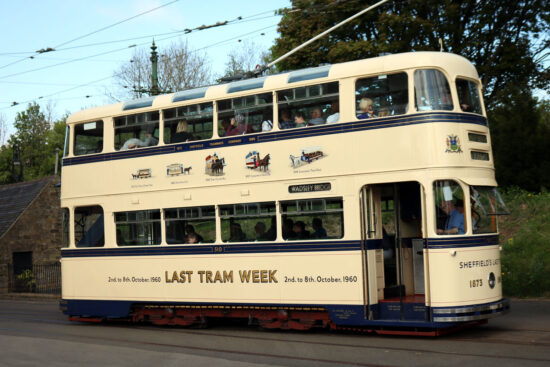 Sheffield 510 heads off up the line with another journey. 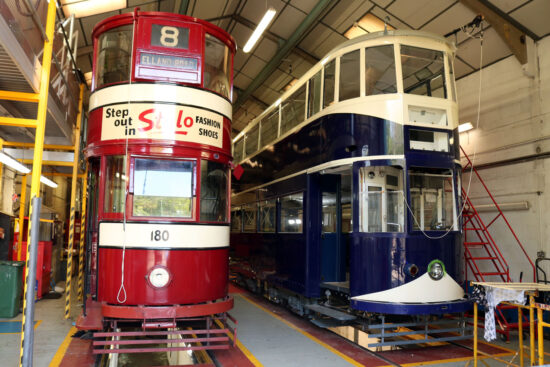 London County Council 1 is back in the Workshop after its recent adventure on the depot fan running under its own power. Leeds 180 is alongside. 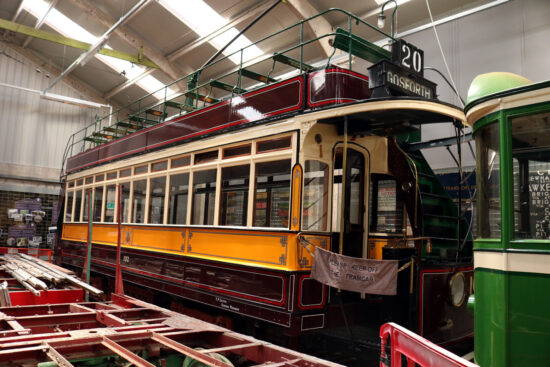 Newcastle 102 is back in the depots awaiting final commissioning and testing before returning to service. (All Photographs by Trevor Hall, 7th May 2022)

8 Responses to In Pictures: A trip to Crich in early May