Posted on Wednesday 20 January 2021 by Gareth Prior

In this latest edition of “Still Standing!” we take a trip to North Wales to find a structure still standing some 60+ years since the Llandudno & Colwyn Bay Electric Railway closed for the last time. It is just a small office which was located alongside the depot but it is still there!

The Llandudno & Colwyn Bay Electric Railway’s depot was located on what was then known as Tramway Avenue (now Penrhyn Avenue) in Rhose-on-Sea. The depot opened for business in 1907 and was an eight track facility. It remained in use until the end of the tramway in 1956 and was then used for buses for a further five years. Commercial use then followed with it becoming a haulage yard for a number of years. Meanwhile, the adjacent office was also in use for commercial premises. In recent years the depot site has been redeveloped as a housing estate but the office has remained standing with Marval Mechanical Services the last occupants of the building. The building now remains but is empty with Marvel no longer trading. 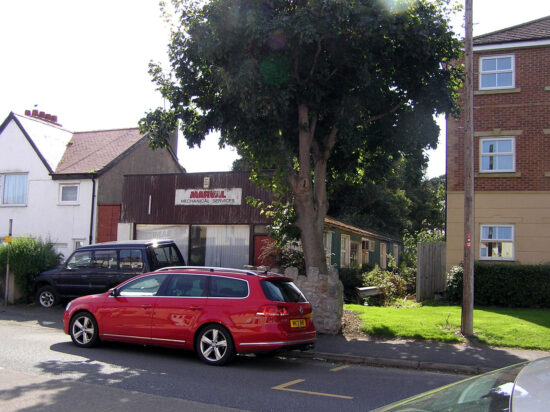 The old tramway office still seen nestled in between housing. 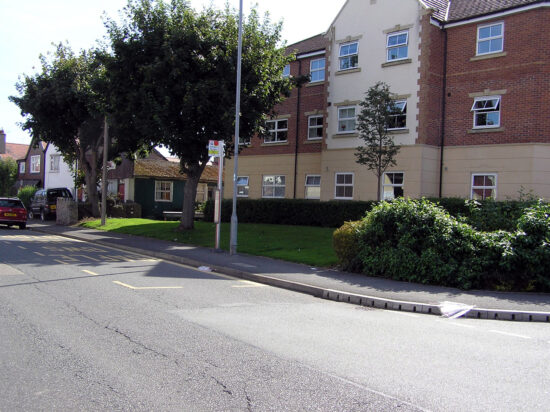 A wider view with the old office building still in place and the new housing estate to the right. (Both Photographs by Keith Chadbourne)