This article has been updated since original publication of 21st November 2021.

While we often feature Sheffield trams – old and new – there is one surviving tram which has very little mention – Sheffield 460. It may not be a complete tram but the lower saloon of this former double decker has been cosmetically restored and can now be found at the South Yorkshire Transport Museum in Rotherham where it is used to hold a display on the city’s trams.

460 was built by Cravens of Sheffield in the 1926-27 period as an enclosed double decker before it was withdrawn in the 1950s. It didn’t immediately enter preservation but the lower deck was subsequently rescued and has been restored as seen in the below photos.

The South Yorkshire Transport Museum is located in Rotherham and for opening dates pleae head to https://sytm.co.uk/visit/opening. 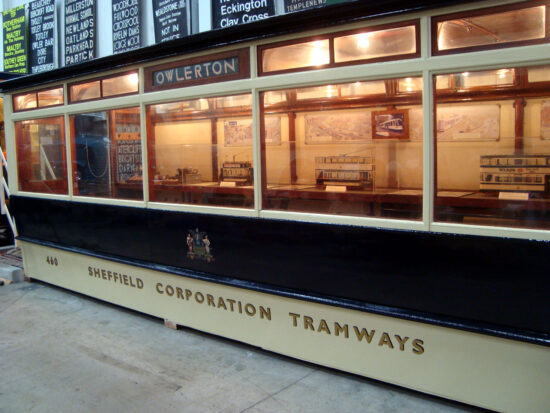 The lower saloon of 460 at the museum seen here with its standard fleet livery in place, centre destination blind set for Owlerton and models seen inside. 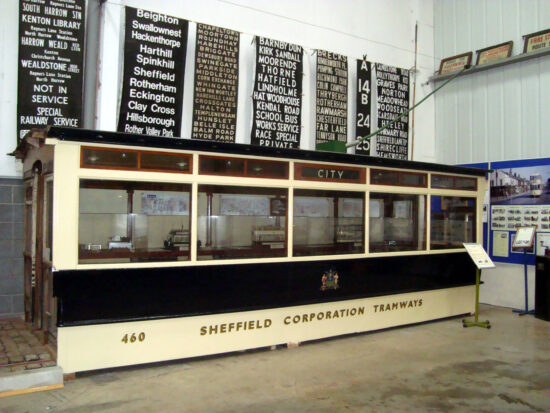 Another view of 460. This time its apparently set for a journey to the City. 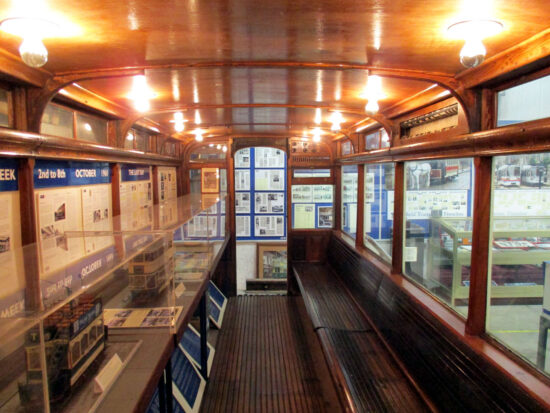 An interior view of the tram showing some more of the display on Sheffield’s trams. 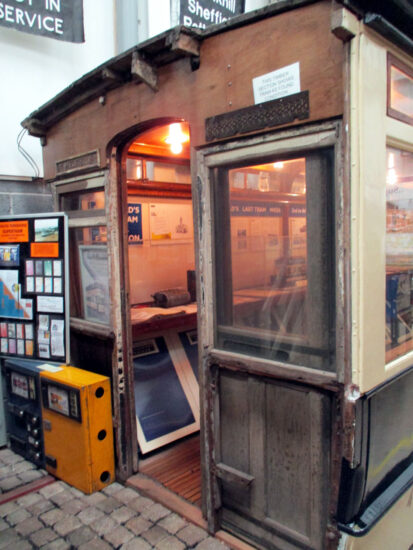 An end view of 460 showing a section of the tram in “as found” condition. (All Photographs by Stuart Cooke) 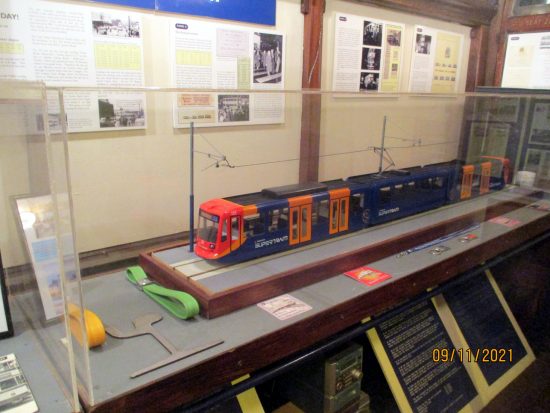 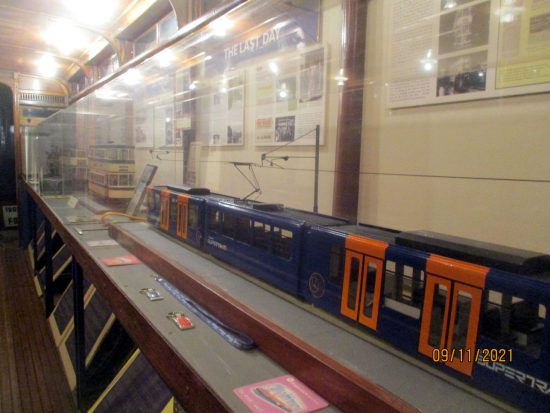 During the pandemic the chance has been taken to update the displays in the tram – including a model of one of the Siemens-Duewag Supertram trams which is on long-term loan to the museum. (Photographs x2 by Stuart Cooke, 9th November 2021)

1 Response to In Pictures: Sheffield 460 at South Yorkshire Transport Museum