Posted on Thursday 30 July 2020 by Gareth Prior

Whereas most of this series has been one side of the Pennines today we head across to Yorkshire and take a look at a surviving tram depot in Leeds – Guiseley Depot.

This small depot had a relatively short-lived career as a tram depot with it opening in March 1915 and being closed less than 20 years later in October 1934. It contained just four tracks and was constructed with a stone face complete with “Leeds City Tramways” legend above the entrance. Following closure it was let out for commercial use and it is currently part occupied by Nuffield Health Fitness and Wellbeing. The other part has been converted into apartments which lend on their history as they are known as “The Tramways”. The building can be found on the A65 at Whitecross, Guiseley which is near to the original Harry Ramsden’s fish and chip shop. 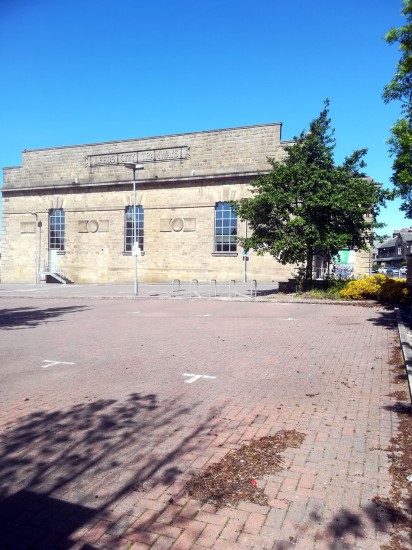 A view across the car park towards the Nuffield Health part of the structure. The Leeds City Tramways legend can clearly be seen. 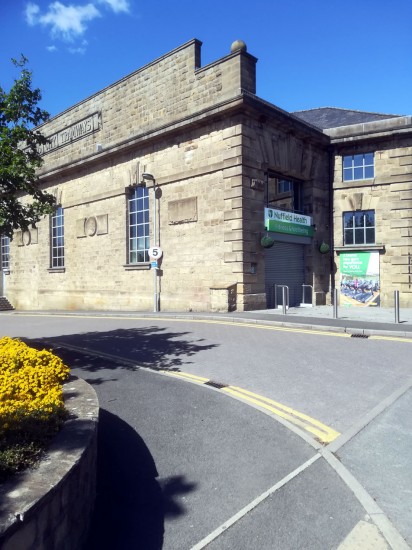 Another view of the building with the ornate structure seen here. Where once it housed trams it is now a gym. 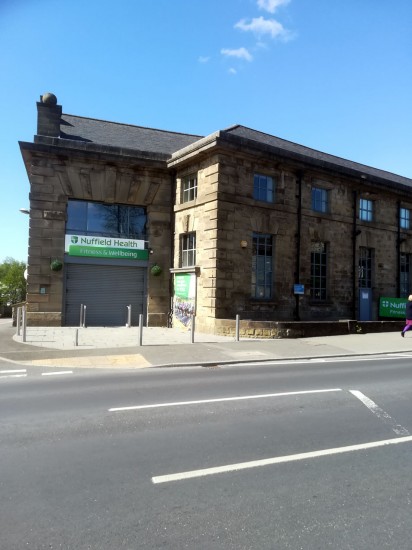 Taking another look at the old tram depot. 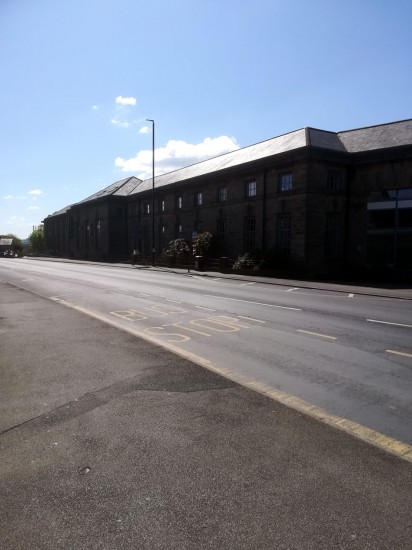 One final look at the building, with this section having been converted into luxury apartments. (All Photographs by Neil Gardner)