Whatever Happened To? Blackpool Centenary 644

Its time to take another look at one of the trams that ran on the final weekend of traditional operation on the Blackpool Tramway with another of the Centenary Cars featuring.

Centenary 644 operated on the Pleasure Beach to Little Bispham daytime service on both Saturday 5th and Sunday 6th November 2011. It was shortly before 1630 on that last day that 644 would return to Rigby Road Depot, the last time this tram would run on the Blackpool Tramway. 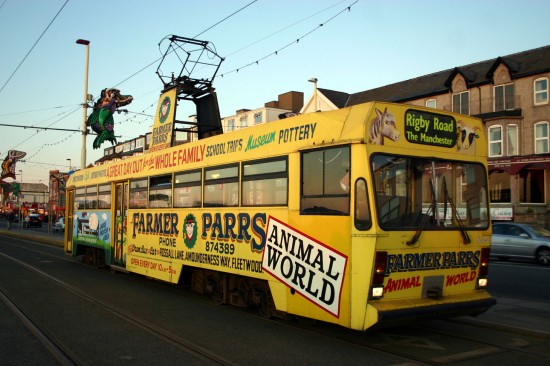 Having terminated at Manchester Square for the last time, 644 gets ready to head back to Rigby Road Depot in this shot on 6th November 2011. 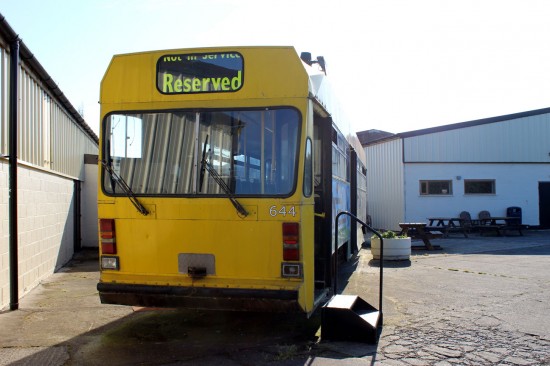 644 in its new home at Farmer Parr’s Animal World on 20th June 2015 with steps available for the public to view inside the tram. (Both Photographs by Gareth Prior)