In Pictures: A revised name for a tram stop in Edinburgh

Posted on Sunday 1 September 2019 by Gareth Prior

Since Edinburgh Trams opened some five and a bit years ago one of the city centre tram stops has been known as West End Princes Street (although had been scheduled to be called Shandwick Place in pre-opening publicity) – but no longer! Recently noted at the stop is the removal of the Princes Street part of the name with the signs now just saying West End. It is thought that this has been done so as to prevent visitors to the city wanting the main street alighting here as they still find themselves some distance from where they are likely to want to be, although quite why its taken five years to work this out is unknown! 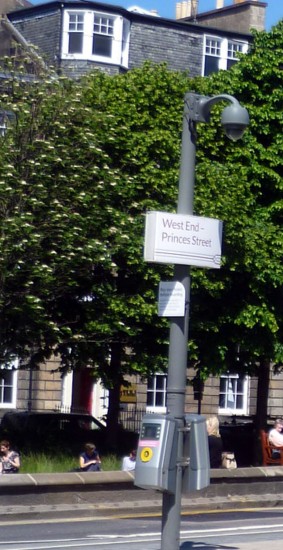 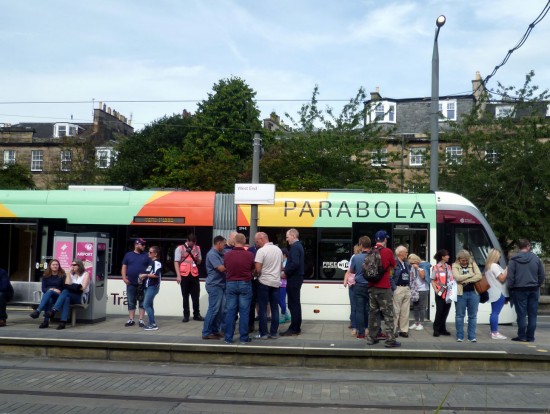 On 24th August and the Princes Street part of the name has been removed just as passengers await an outbound tram with 274 heading to York Place. (Both Photographs by Roy Calderwood)

One Response to In Pictures: A revised name for a tram stop in Edinburgh