Posted on Saturday 22 December 2018 by Gareth Prior

Another B fleet Balloon for you today as we return to Blackpool’s September Spectacular for our latest photos from September’s tram events. The tram in question is 719. 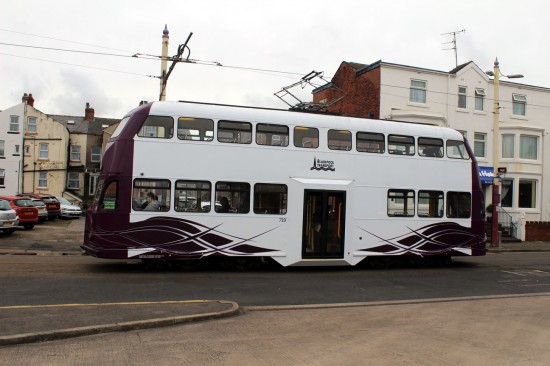 719 ended up being used on the depot shuttles on both days – although was only scheduled for use on day one but was called into action again after a fault with 713’s doors on the Sunday. And it is in fact just outside the depot on Hopton Road that we first see the tram as it awaits to depart for Starr Gate Depot. 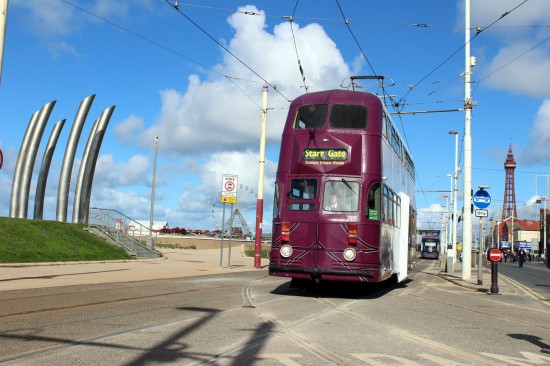 719 again, this time on 23rd September, as it heads away form Manchester Square bound for Starr Gate Depot. (Both Photographs by Gareth Prior)