September Review – Isle of Man: No. 31 – One final looks at the Crossbenches

Posted on Monday 31 December 2018 by Gareth Prior

And so with it being the last day of December we reach the conclusion of this series looking at events on the Isle of Man during the MER 125th anniversary. And for this edition we once again feature the Crossbench Cars in actions on the line. 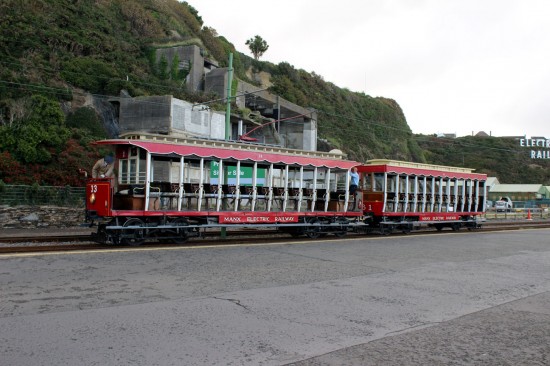 It is just before 0830 on Friday 7th September and Crossbench 33 gently moves forward at Derby Castle as it prepares to enter service at the start of a special day for the MER. The trailer is 61 and the pair will shortly embark on the very familiar run-round manoeuvre. 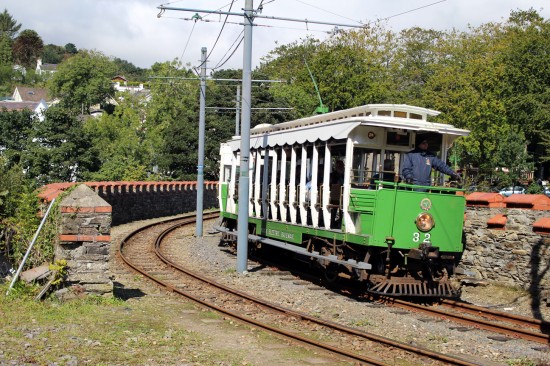 A livery which has never been popular with enthusiasts is the nationalised green livery but it remains a significant part of the history of the MER and does also provide a bit of extra interest for photographs. Again on 7th September we are just south of Laxey Station here as Crossbench 32 (with matching trailer 62 – just visible – and van 16 for company) heads south to Derby Castle.n 7th September. (All Photographs by Gareth Prior) 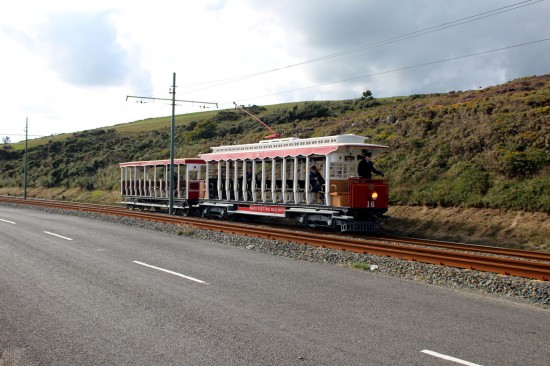 And the very last shot of the Isle of Man part of this series shows a lightly loaded 16+60 heading north towards Groudle on 7th September. (All Photographs by Gareth Prior)