Posted on Saturday 17 March 2018 by Gareth Prior

Back in December we reported about the rebranding of the Supertram stop at Arena – this has now been fully completed both at the stop and on board trams. The stop is now known as Arena / Olympic Legacy Park instead of Arena / Don Valley Stadium. Photos of the new signage are provided by Stuart Cooke. 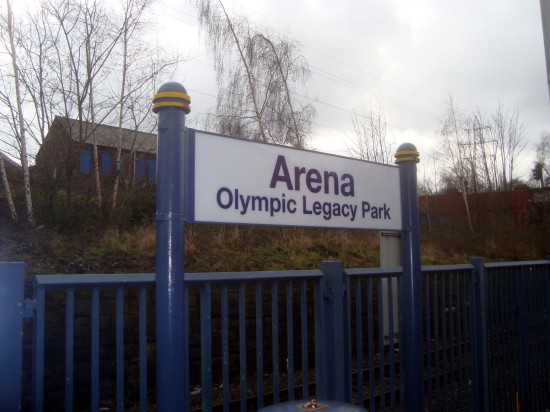 A close-up of the new signage. This is the city bound platform. 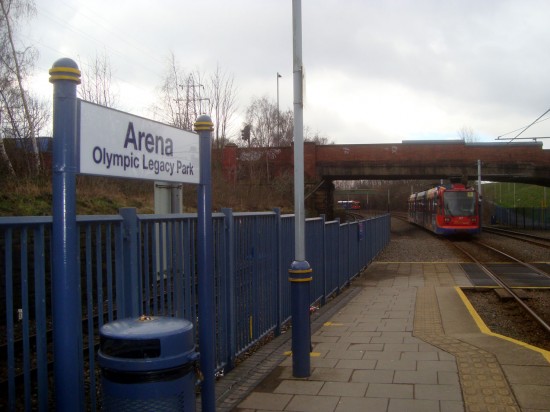 Another view of the new signage just as 117 departs for Middlewood with another tram in the distance approaching the stop. (Both Photographs by Stuart Cooke, 13th March 2018)