The only tram in this series to have enjoyed two loan spells with two different identities is Blackpool Ex-Towing Railcoach 280/680.

Another tram which started off this 15 year period still as an operational member of the Blackpool Tramway fleet it was acquired by the Manchester Transport Museum Society with the expectation that it would be used at the Heaton Park Tramway. But as things have transpired of the three tramways it has run on since preservation that is where it has spent the least amount of time. Before departing from Blackpool for its new life the tram was treated to a fresh coat of all cream paint as it was to exhibited in its original Towing Car condition. Its first loan spell saw it become another tram to operate at Beamish with it arriving in the north east in December 2013. It was then commissioned for service – its first runs since October 2008 – and entered service at Beamish on11th January 2014, resplendent in full cream livery with green lining. It remained at Beamish until March 2015 with its arrival at its home tramway in Manchester being 23rd March 2015.

After a short visit to the Heaton Park Tramway 280 became 680 with a repaint into the 1990s Green and Cream livery style. As 680 it was on its travels again, this time back to Blackpool with it arriving at Rigby Road on 21st August 2015, initially on a two year loan. This loan period has since been extended and 680 remains in Blackpool to this day. 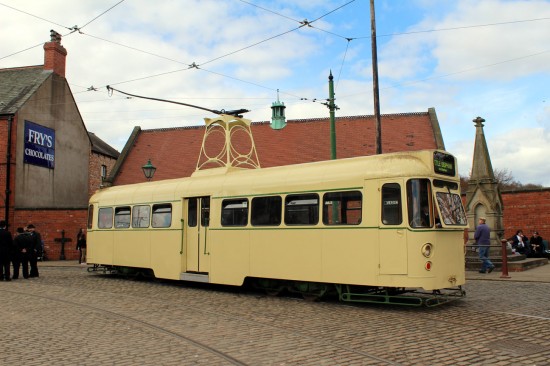 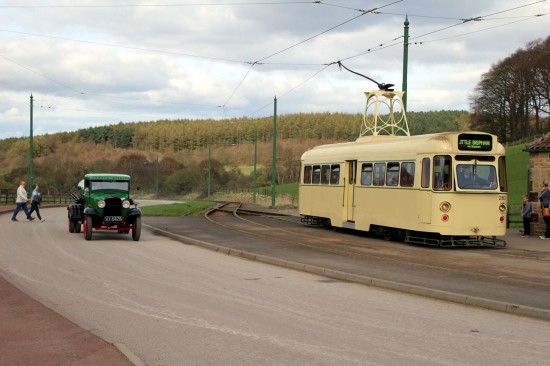 Another view at Beamish as 280 becomes acquainted with more vintage transport. 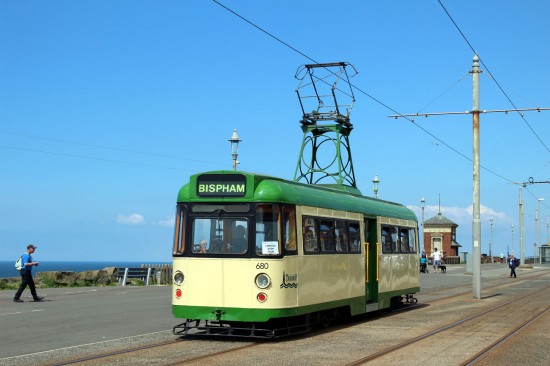 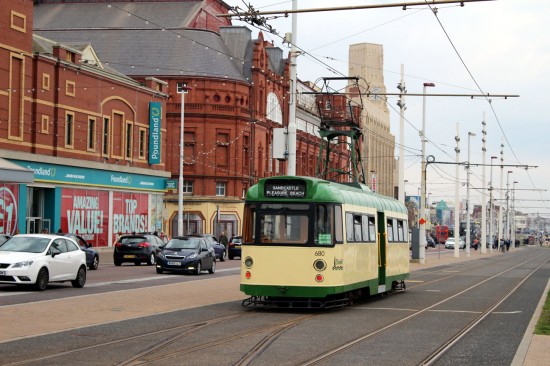 On 24th September 2017 and 680 pulls away from North Pier/Tower with a heritage working to Pleasure Beach. (All Photographs by Gareth Prior)