In Pictures: 60 years not out!

Posted on Sunday 2 July 2017 by Gareth Prior

Volunteers are the lifeblood of heritage tramways in the UK and for one such volunteer at the Seaton Tramway the past week has seen him celebrate 60 years driving. David Rivers started driving for Modern Electric Tramways when the operation was still at Eastbourne in 1957.

David had first become aware of the Eastbourne Tramway in 1954 and then started driving during 1957. He remained in Sussex until the tramway closed and moved along with the trams to Seaton. He has remained driving there ever since and 2017 marks his 60th anniversary. A magnificent achievement – congratulations David!

Thanks to Mike Poole for providing this information and the photos below. 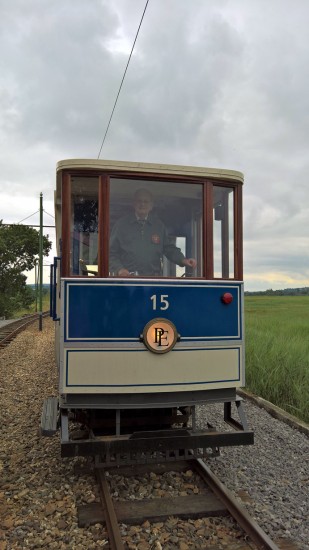 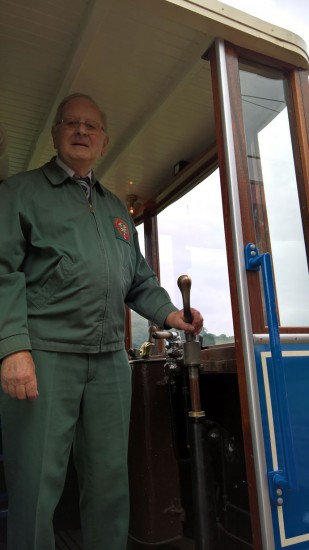 David poses for the camera on board the newest tram in the fleet, no. 15. (Both Photographs by Mike Poole)