Preparations for the construction of a new tram depot at Manchester’s Heaton Park are now making good progress, with a short length of track laid connecting the current terminus adjacent to the park’s boating lake to the future depot site. This allowed Blackpool 623 to travel a little further than it had previously done on Tuesday 28th August, when it was used to test the newly laid track.

The short section of rail has been joined on to the end of the stub track at Lakeside which has been out of order for a few weeks to allow the engineering team to work uninterrupted. This links up to a set of points, which will eventually join up with the new depot track fan.

Although this development may only be small, it is certainly significant in marking a leap foward towards a time when the tramway will be able to accomodate a much higher number of trams at the park. The efforts being made by a small group of volunteers is extremely impressive, and if such progress can be achieved in a few short weeks, then it should be exciting seeing what can be done in the months ahead! 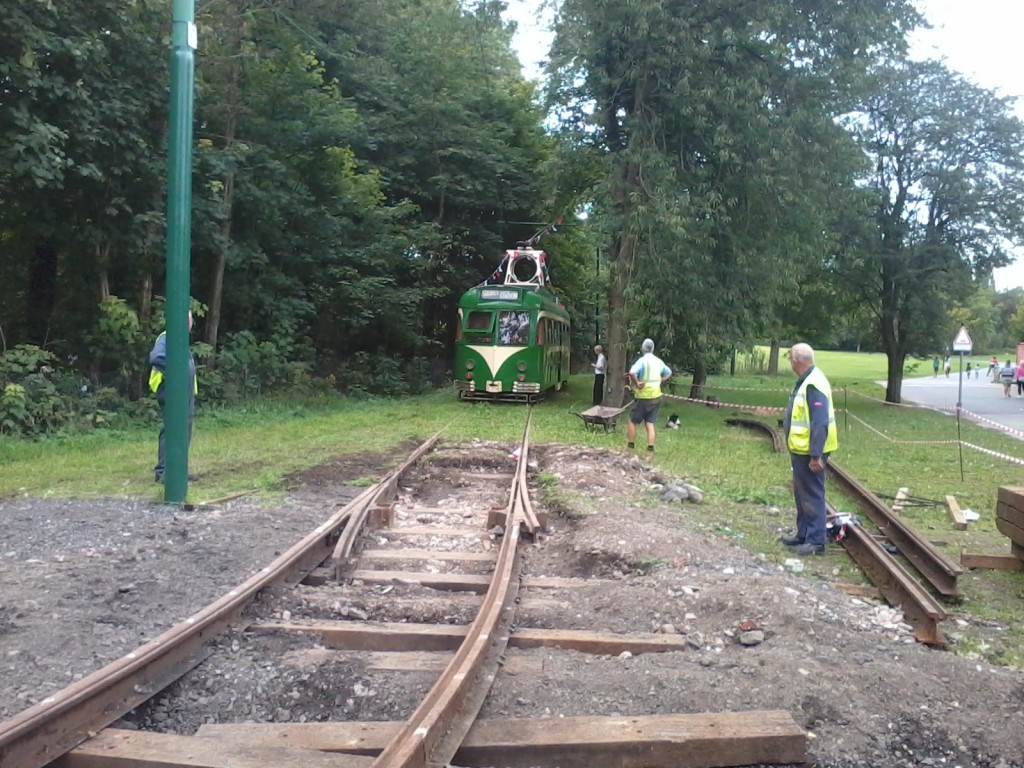 An overview of the extended stub track with recently installed points, as Blackpool 623 approaches in the background. (Photo by Joe Savage) 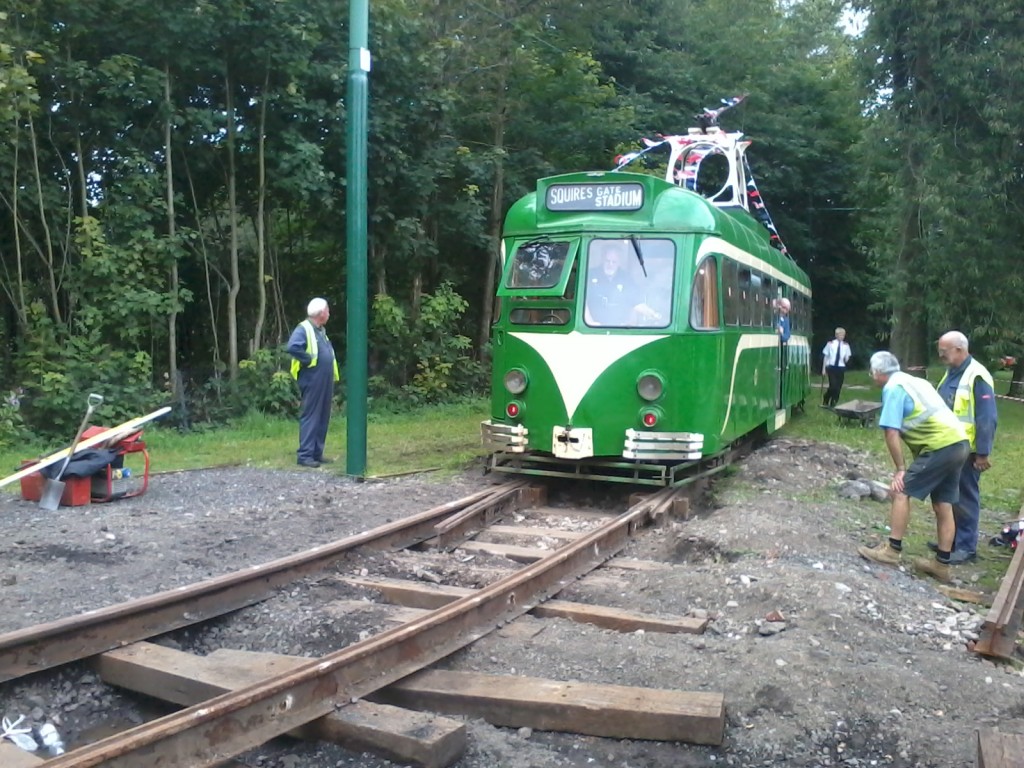 Another view of Blackpool 623 on an engineering test run over the Lakeside points. (Photo by Joe Savage) 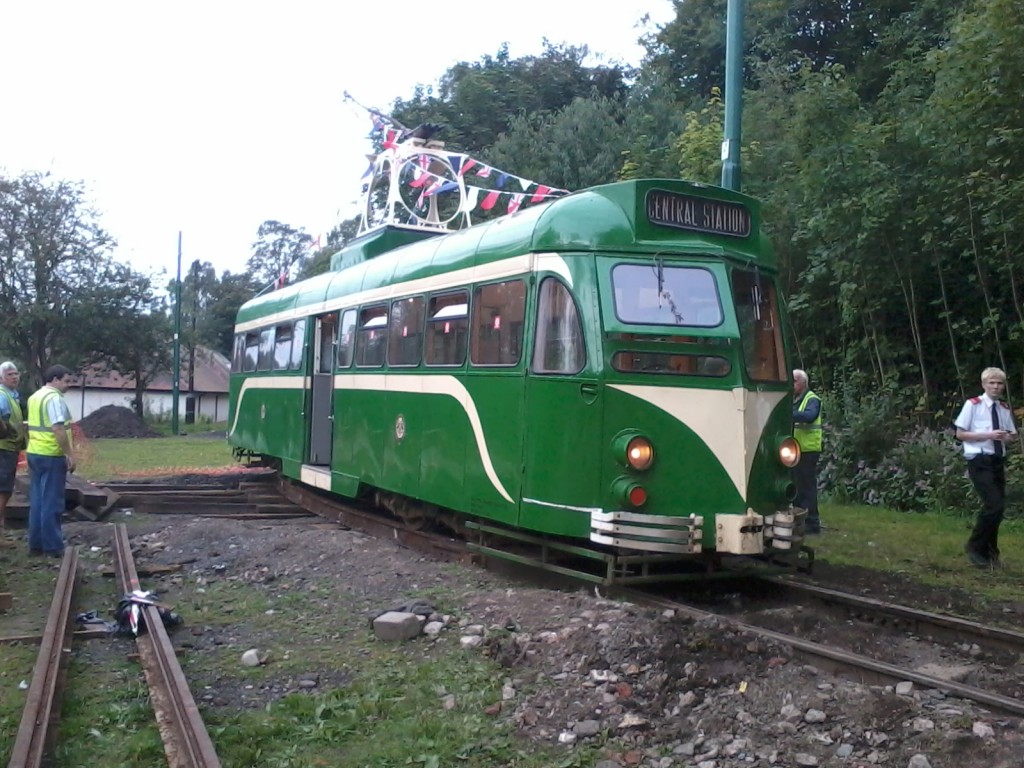 Some further work on the extension enabled 623 to be used for clearance tests before the trackwork is completed. (Photo by Joe Savage) 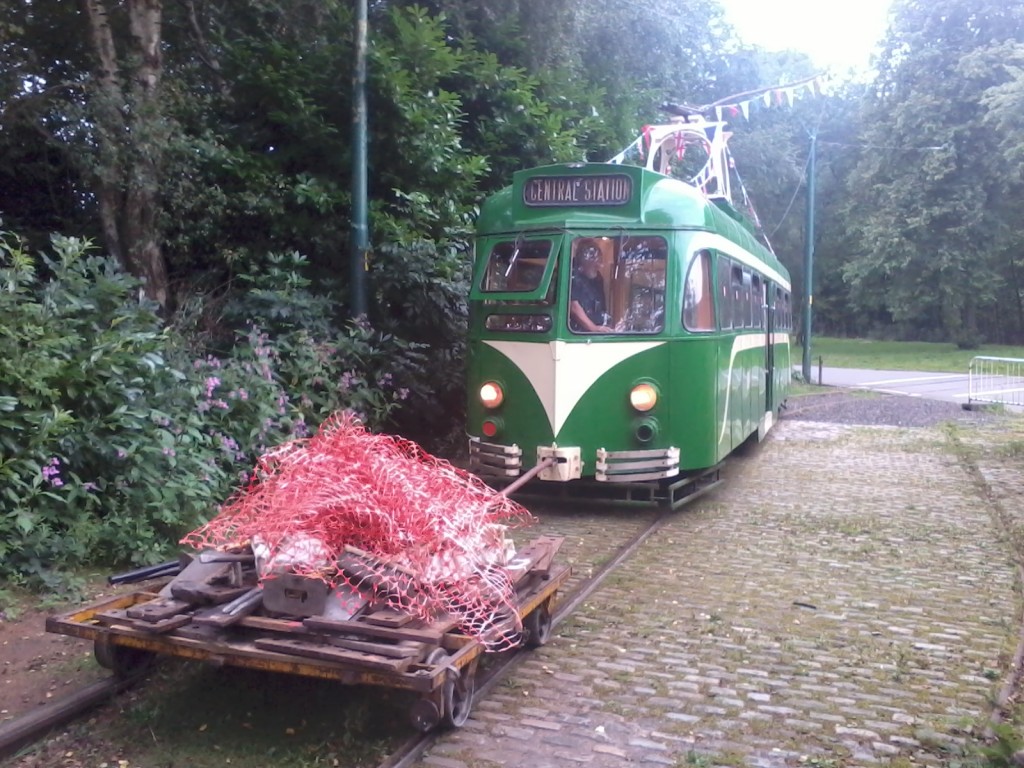 The Brush car was also used to haul this trolley laden with the workmens' equipment, as seen here at the old Lakeside terminus. (Photo by Joe Savage)