In Pictures: Blackpool Standard 40 launched back into service

Blackpool Standard 40 was officially relaunched into service on Tuesday 26th July with special guest Bryan Lindop and Bob Mason from Blackpool Transport on hand to celebrate the return of this ever popular tram at the home of the National Tramway Museum – Crich Tramway Village.

40 had actually only last been used in service at the end of the 2015 season when it was withdrawn for an overhaul and repaint which was completed over the winter months and into the first half of this year. With the work completed to the usual high standards from the Crich Workshops and successful testing concluded the relaunch ceremony was attended by Blackpool Transport’s Head of Heritage Bryan Lindop and Service Delivery Director Bob Mason along with TMS President David Fordsham.

40 will now join the operational fleet at Crich and should be good for several more years of extensive use. 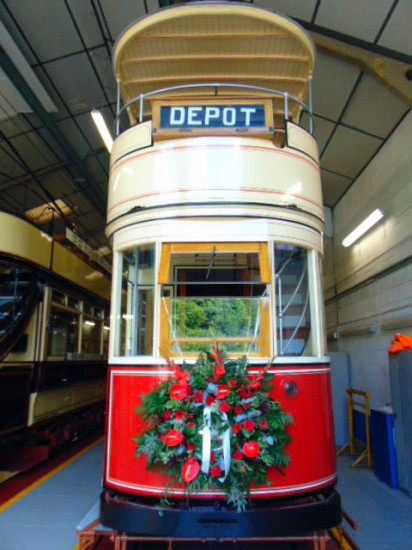 40 waits in the Workshop ahead of relaunch. 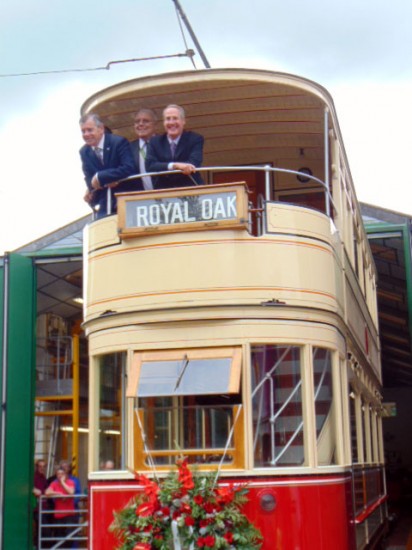 Bob Mason, David Frodsham and Bryan Lindop on the open balcony as the tram is relaunched. 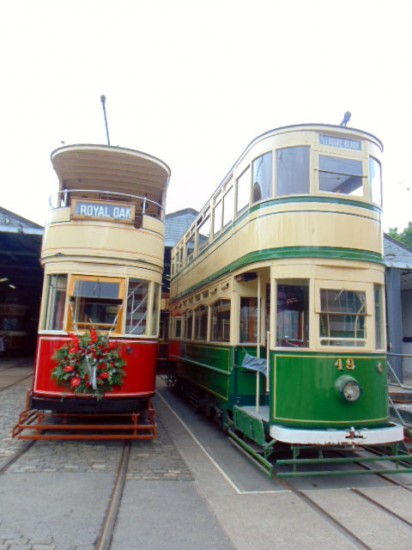 Fellow Standard Car 49 came out to see what all the commotion was as well. 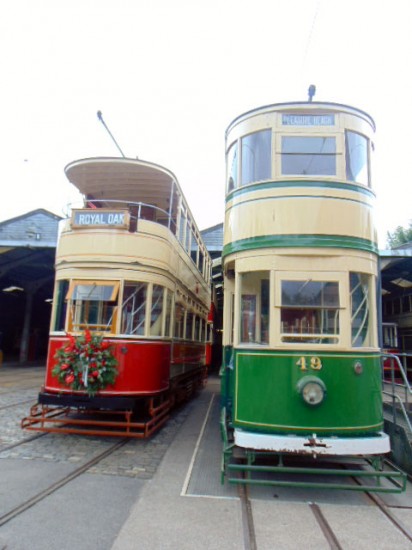 Another view of 40 and 49 outside the depot with the latter sitting on the Traverser. (All Photographs courtesy of Crich Tramway Village)