Out and About: Disrupted service in Blackpool

We go “Out and About” in Blackpool again today. This time we take a look at some of the trams running when the service was disrupted at the end of November by structural damage just to the north of North Pier. 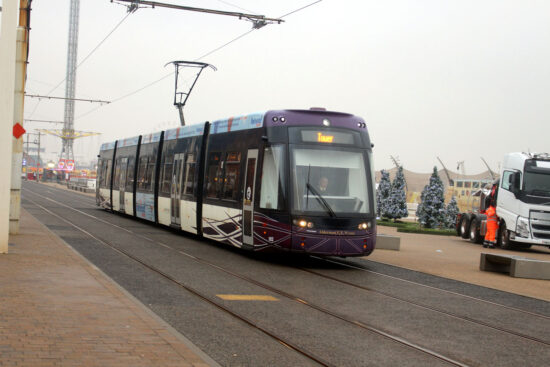 Storm Arwen had already done her worse by the time these photos were taken and as we see 002 just passing the Tower Headland its destination screen tells us the story. Trams from Starr Gate were terminating at Tower and then running to the North Pier crossover before resuming journeys south (engineering works prevented them from running as far as North Pier). 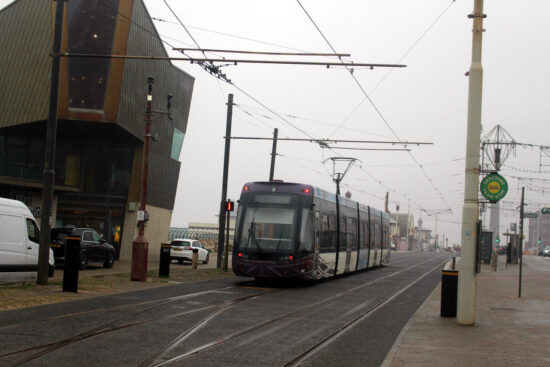 A view of the rear of 002 as it passes the Wedding Chapel on its way to use the crossover. 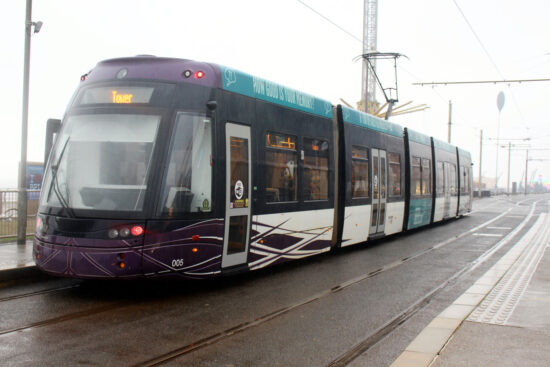 005 stands at Tower having just terminated with a service from Starr Gate. 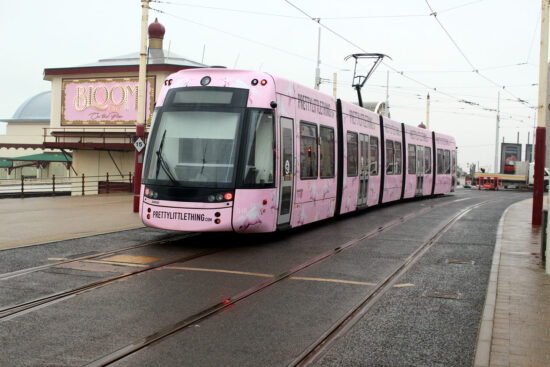 Adding a little bit of brightness to an otherwise grey and murky day 016 is about to reverse at North Pier to return to Starr Gate. (All Photographs by Tony Armitage, 29th November 2021)