Throughout this series of “15 Years Apart” all of the trams we have featured have been at the same location in 2006 and 2021 (although some may have been elsewhere in between) with the exception of one – and it is that exception which we focus on today.

Blackpool Brush 630 was, in 2006, just another member of the Blackpool Tramway fleet as one of the three Brush Cars to have undergone an overhaul using more modern features. On 9th September 2006 we take a look at the tram at Gynn Square as it is working a service south to Pleasure Beach. Its in an advert for Karting 2000 – the first design carried for this sponsor between 1998 and 2007 when it was replaced by a revised design which remained in place until the end of traditional tramway operation for the tram. 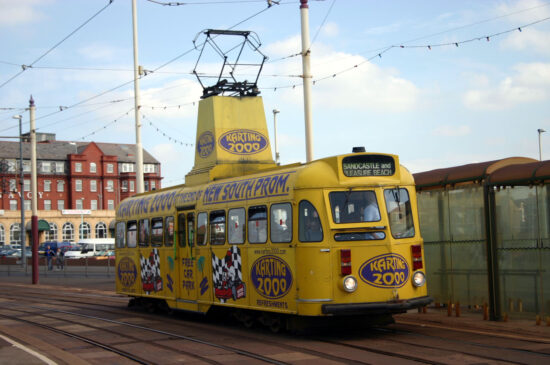 18th September 2021 and 630 now calls the Crich Tramway Village home. Repainted into the 1990s style of the single-deck green and cream fleet livery it has been part of the operational fleet since arrival in 2012 and also managed a trip back to Blackpool in 2017/8 for the 80th anniversary of the Brush Cars. 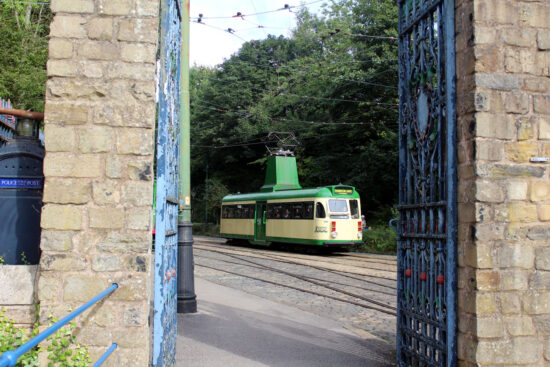