Around the World in Trams: Ueno Zoo, Tokyo Monorail

This time in “Around the World in Trams” we make a brief stop in Japan with something a little bit different as we feature a monorail which used to operate at Uneo Zoo in Tokyo.

The Ueno Zoo Monorail opened on 17th December 1957 and operated almost constantly until 31st October 2019 (save for a suspension in 2001-2) when it was closed due to the high costs needed to replace the vehicles. When it did run it used to operate every seven minutes between 0940 and 1630 when the zoo was open. It was the very first monorail in Japan and was also the first monorail anywhere in the world at a zoo.

In these below images we see the monorail in operation on 13th January 2013. 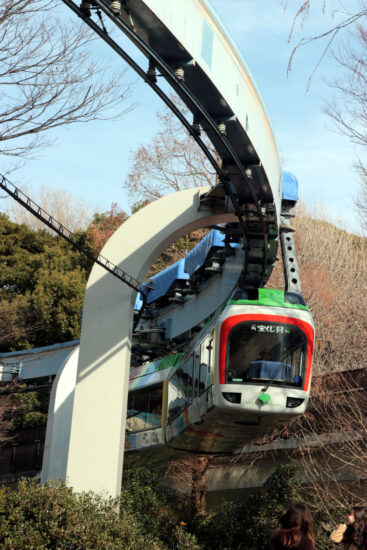 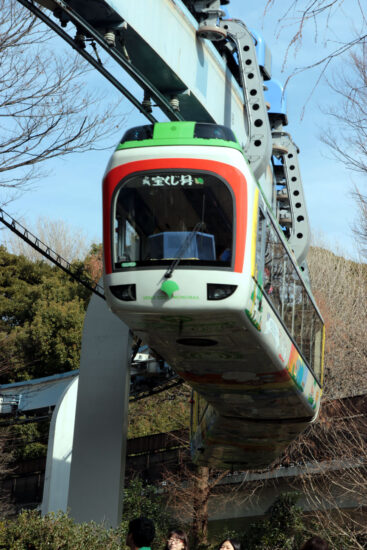 Both Photographs by Dave Jones