Today we head back to Darwen in Lancashire for another edition of “Still Standing” showing images of the original tram depot.

Situated in Lorne Street, a small side street off the main A666 Blackburn Road, the depot is around one mile out of the town centre and was used to house both steam and electric trams from opening in 1881 all the way through until 5th October 1946 when the tramway closed. It was originally a 6 track depot before rebuilding in 1900 for electric trams when it lost a track but just 10 years after this an extension was built which saw a further three tracks added to the depot. The building is now occupied by Ritherdon and Co, a company involved in the manufacturing of a variety of electrical enclosures and related products dating back to 1895. 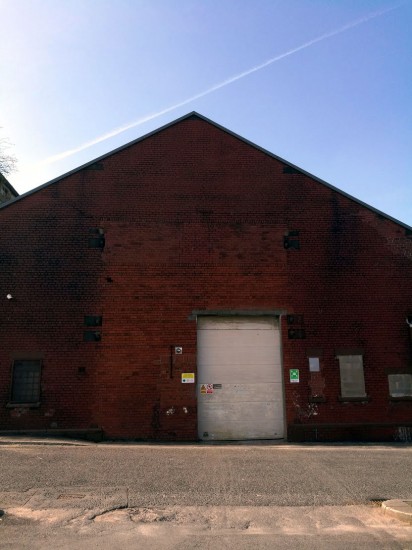 The former entrance to the tram depot can be made out here with the lighter coloured brickwork along with the remaining stone door hinge supports. A newer entrance for its current entrance has been put in place as you no longer need to get trams in and out! 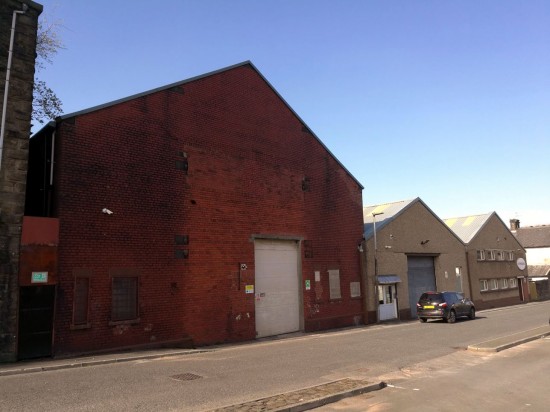 Another angle showing the former tram depot in Lorne Street. Again you can clearly see where newer brickwork has been put in place to cover the former entrance for trams. 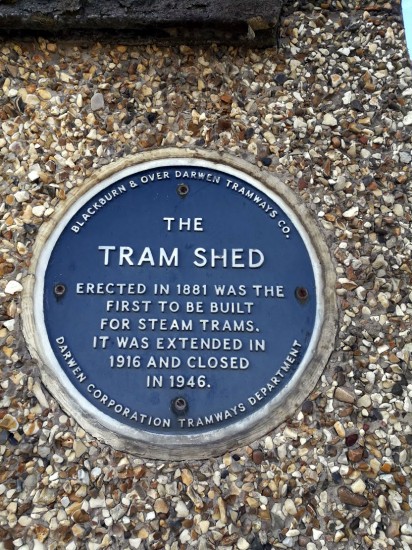 A blue plaque also marks the spot. (All Photographs by Malcolm Bury)