Have you heard the story of the old tram shelter which was converted to a tram depot, museum and shop? Its probably quite a widely known story as it has been the main base of the Heaton Park Tramway for the past 40+ years and is the latest feature of our “Still Standing” series.

During this series we’ve seen quite a few of tram depots which have become something else but we haven’t seen any other tram structures which have become a tram depot – until now! You would be hard pressed in the 21st century to find any tram shelter suitable for such a conversion but at the turn of the 20th century, with a great deal of civic pride in the new fangled electric trams, the structures were far more impressive such as this shelter which was constructed adjacent to the siding which ran into Heaton Park and served by trams from the Manchester Corporation Tramways.

The first trams entered Heaton Park on 31st May 1903 but to start with there was no shelter for prospective passengers to wait for the return journey home at the end of a day of enjoying the park. This was to change during 1904-5 when the large and impressive shelter was constructed and this was to remain in place even after the trams stopped running. It would remain there until the 1970s when the Manchester Transport Museum Society started to make plans for trams to return to the old siding in Heaton Park and needed a base of operations.

The size of the old shelter made it ideal to convert into a home for trams and between 1977 and 1979 work was undertaken on the structure. By 1980 when the first public trams ran on the preserved tramway – the first actual “preserved” tramway in the UK – the old shelter was now a fully functioning home for the trams and over the years further development has seen a museum and shop added along with the main workshop facilities for the tramway. 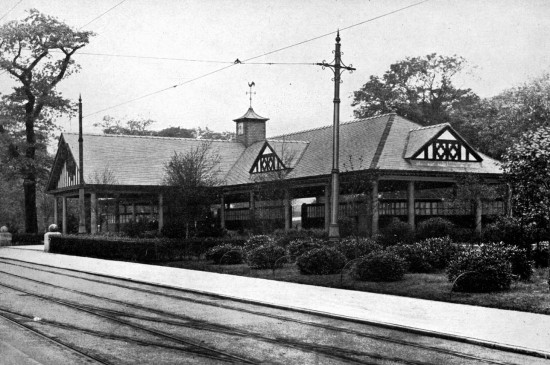 This undated archive image shows the shelter as it was when built. Open sided at the time it is clear to see it was a substantial structure and would provide plenty of cover to visitors to the park. The tramway siding is in the foreground complete with crossover. 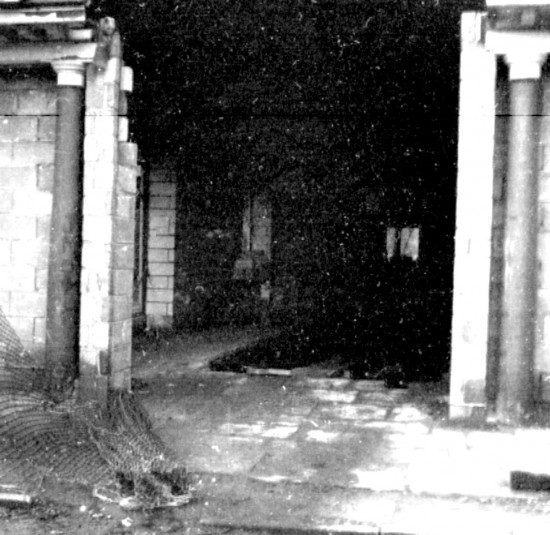 A view of the building during conversion. 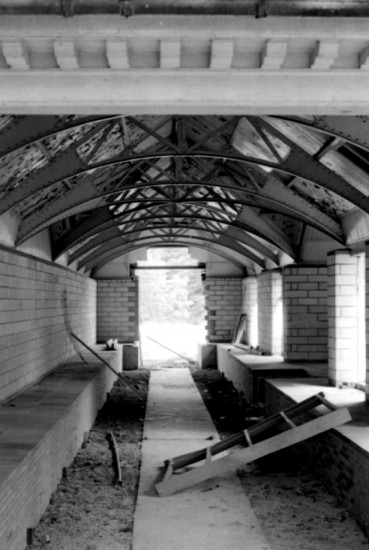 Inside the shelter during conversion. 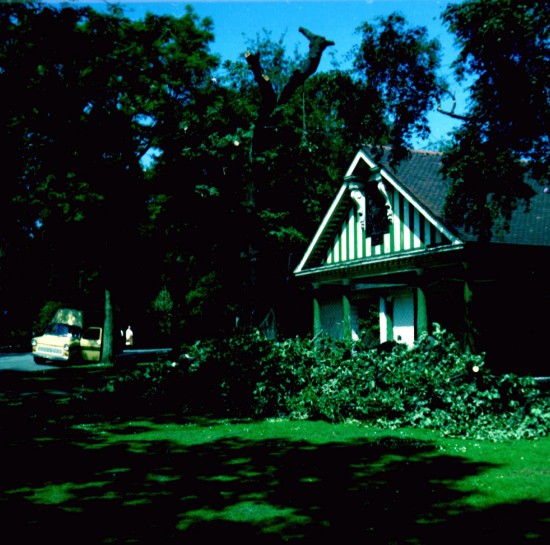 The exterior of the shelter-cum-depot around the time the conversion was completed. (All Photographs courtesy of the Manchester Transport Museum Society archive)