Posted on Tuesday 7 April 2020 by Gareth Prior

In this latest edition featuring first generation tram system remnants still around the UK we are looking up once more to find a few more overhead wire rosettes still on the side of buildings. This time around we are in Oldham.

Of course, today Oldham is once again lucky enough to have a tramway running through it with Manchester Metrolink’s Oldham and Rochdale line in operation but the original system in the town has closed back in 1946 and yet some 74 years later there are still a few rosettes with have never been removed. On Union Street in Oldham Town Centre there are at least three buildings which still have them in existence as seen below. 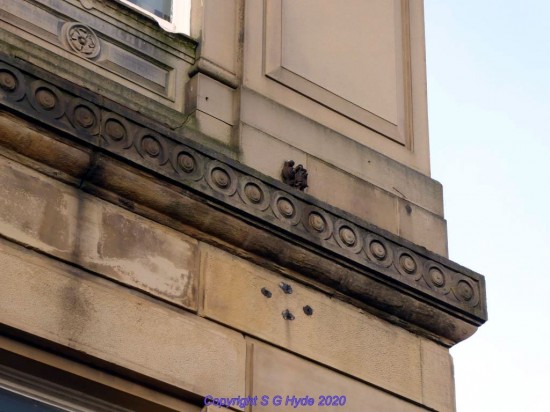 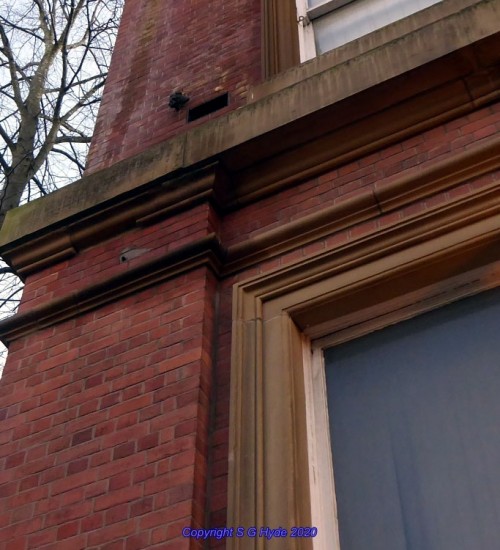 Another building and another slightly rusty rosette can be seen to the left and above the grill. This is likely to be a guard rosette. 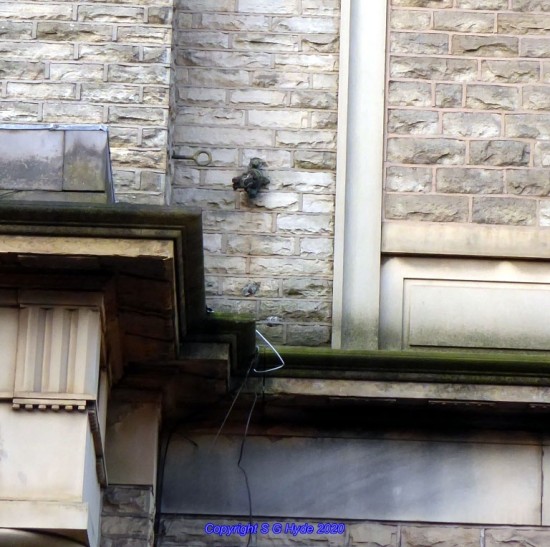 A third building and another rosette is found. This one looks to be a little more substantial than the others. (All Photographs by Steve Hyde)