For the first time in this series we take a look at a tram which can now be found in a different location. The tram is Blackpool Jubilee 762 which has been preserved at Crich since the first image was taken.

On 6th September 2004 and in this first photo we are at Bispham on the Blackpool Tramway where Jubilee 762 has stopped with a service for Fleetwood. At this time the tram was in an advert for Unison, the first design for this union that the tram carried and by the time of this image it was towards the end of its life as it would be removed the following month when the tram entered the workshops for overhaul. 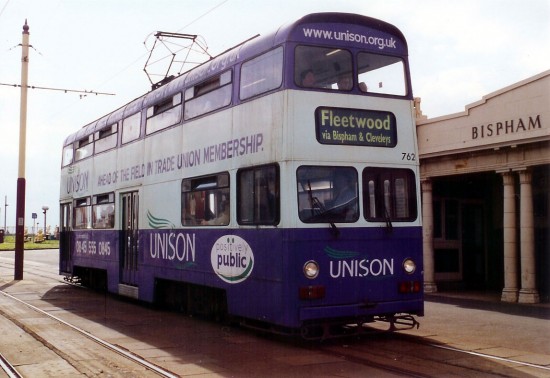 Onto 2019 and you can now find 762 in preservation at the Crich Tramway Village. The tram was preserved following the end of traditional tram operations in Blackpool with it making the move south over the winter of 2011. Surprisingly the tram retained its advert for Nickelodeon Land at the Pleasure Beach, which had been applied at the start of its final season in 2011, and still to this day it retains these vinyls making it the longest living advert on the tram! On 15th July 2019 we see 762 here at Crich waiting for its next duty. 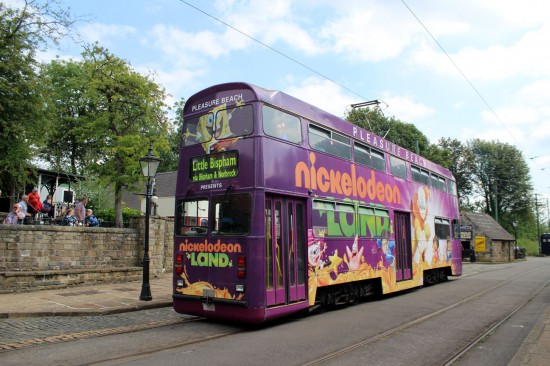