Posted on Thursday 8 August 2019 by Gareth Prior

When West Midlands Metro 37 returned to service in the full blue vinyl wrap livery there was one thing missing from its previous look – its name! Named Ozzy Osborne on 26th May 2016 by the man himself it had carried this name since and it seemed strange that it would just lose the name because of the new brand but it is now back with the tram being seen in service complete with name vinyl again on Monday 5th August. As per the previous name it retains the unique style of lettering and does not feature silhouetted images on the side a la Cyrille Regis. 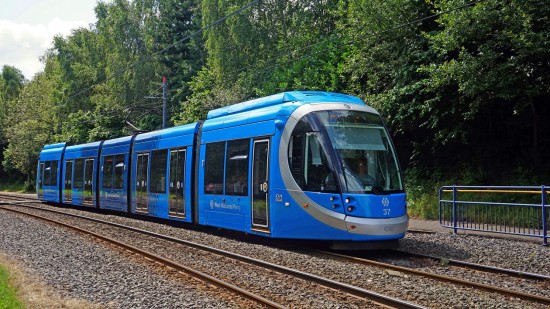 37 complete with name located just in front of the first side door. 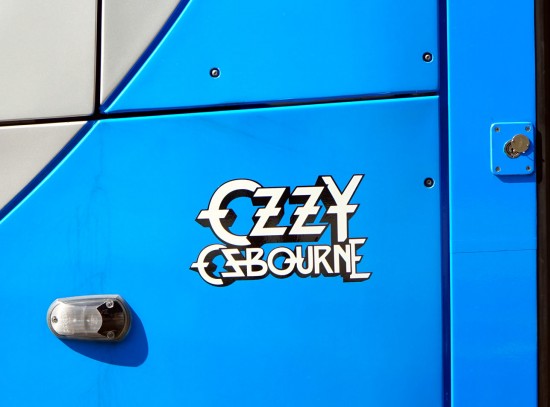