In Pictures: Stagecoach Supertram in the snow

Posted on Saturday 2 February 2013 by Gareth Prior

Sheffield, much like the rest of the UK, was hit by snowfall in January and as luck would have it British Trams Online regular Ian Buck was in the City to capture some images as the sun came out as well. Click below to see a few of these images as the trams continued to operate with no problems as the weather was snow problem! 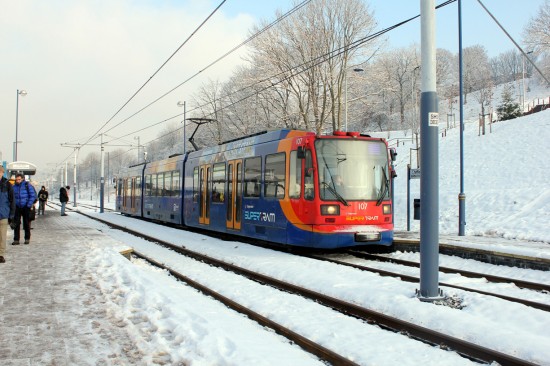 107 stops at Sheffield Station with a Purple route service. All photo were taken on 22nd January 2013. (Photo: Ian Buck) 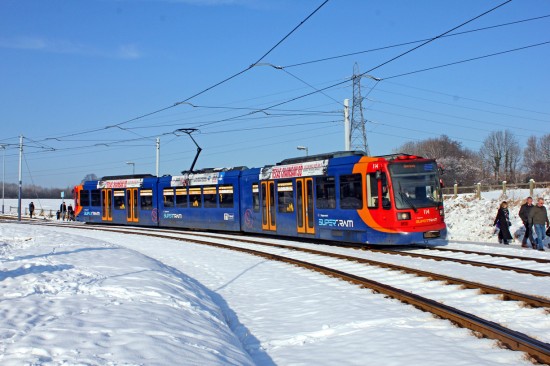 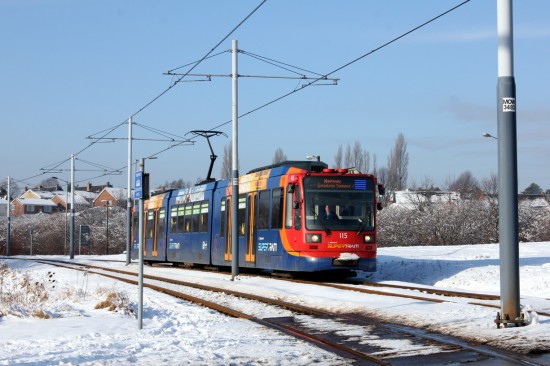 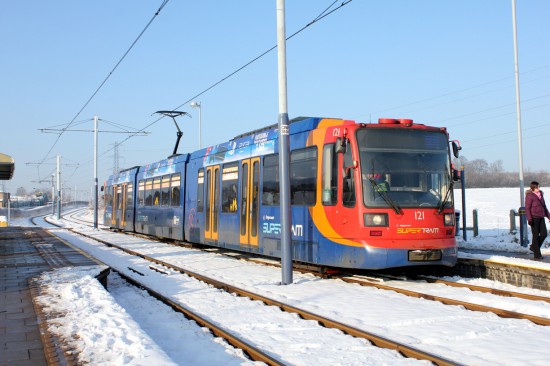 2 Responses to In Pictures: Stagecoach Supertram in the snow