In Pictures: Trams in action at Summerlee

Posted on Thursday 13 June 2019 by Gareth Prior

The only operating heritage tramway in Scotland is of course the short line at Summerlee in Coatbridge near Glasgow. With three operating trams plus Glasgow 1245 under restoration there is plenty to keep a tram enthusiasts interest at the museum which also has other trasnport interest including a Garratt steam locomotive built for the South African market and now on display alongside the tram line. In this article we take a look at the three operational trams of which one, Dusseldorf 392, was in service on 6th June during a visit by David Maxwell. 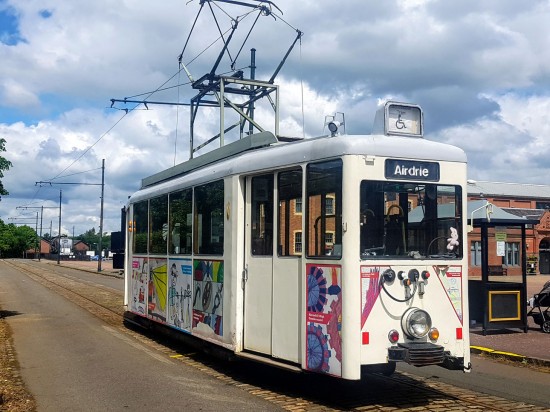 Dusseldorf 392 retains its special livery which features artwork by school children. It also has a wheelchair lift fitted an as a result is the tram which is probably used the most regularly. We catch it here at the Entrance. 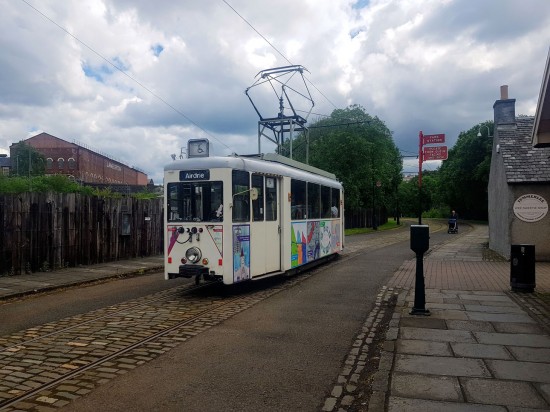 Down at the other end of the line by the mine and 392 waits for some passengers for the trip back to the Entrance. 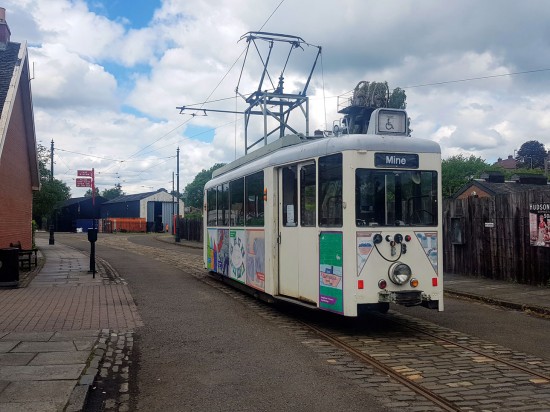 Another view of 392 at the Mine. In the background on the right we see the main tram depot. 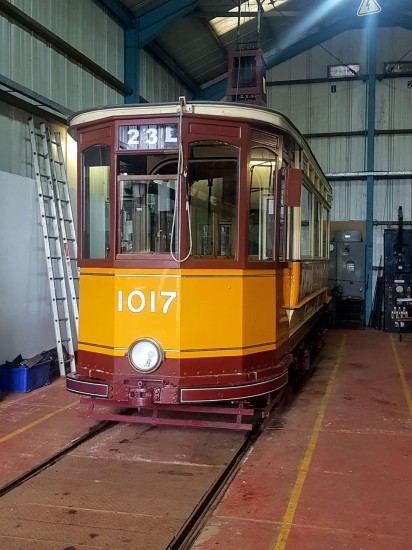 And inside that very depot are the other operational trams. Here is Glasgow 1017. 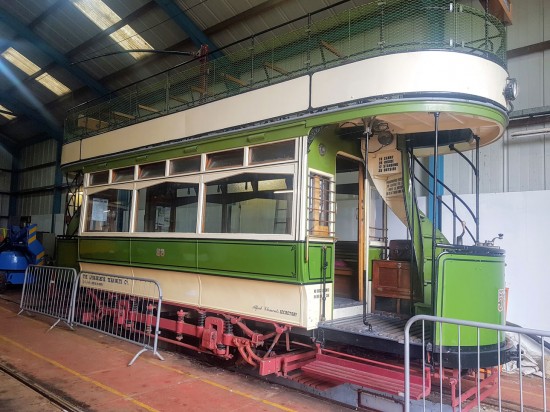 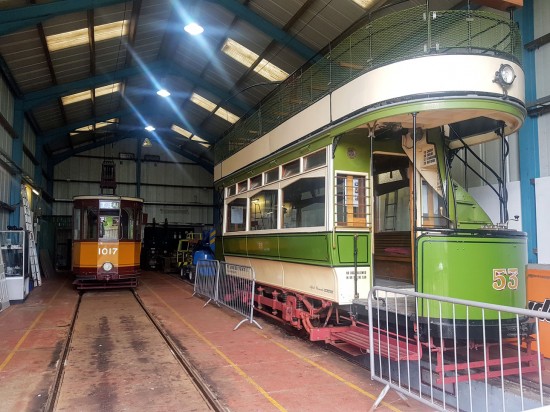 A general view inside the depot showing 1017 and 53 awaiting their turn in service. (All Photographs by David Maxwell, 6th June 2019)