In Pictures: Horse trams and diesels run on Horse Tramway

Last month when preparations for the return of services on the Douglas Bay Horse Tramway were in full swing there were a couple of visitors to the newly laid rails. We have previously seen the Manx Electric Railway works diesel 34 in use but the Simplex loco was also used. In this short pictorial article we take a look at the goings on after service had begun on 30th May. 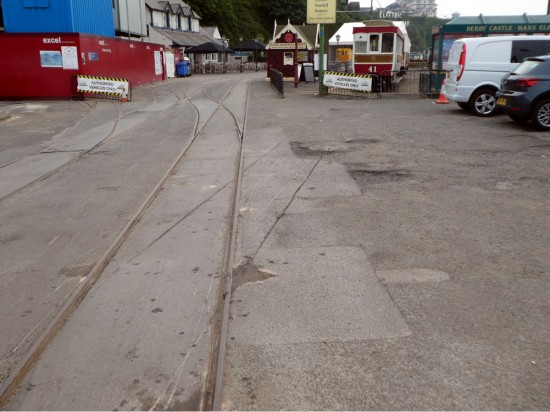 How does one move a tram from the MER to the horse tramway when they aren’t physically connected? Well this picture probably gives a clue! 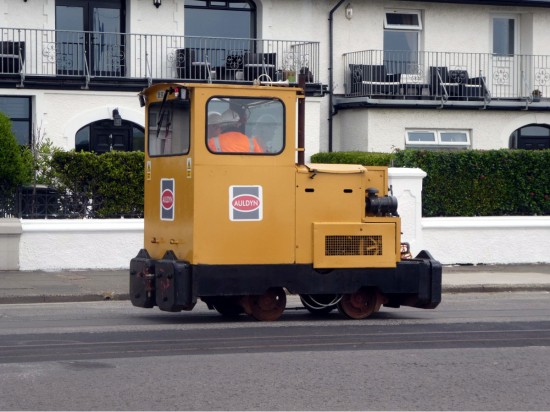 The small Simplex loco moves along the track at Strahallan Crescent. 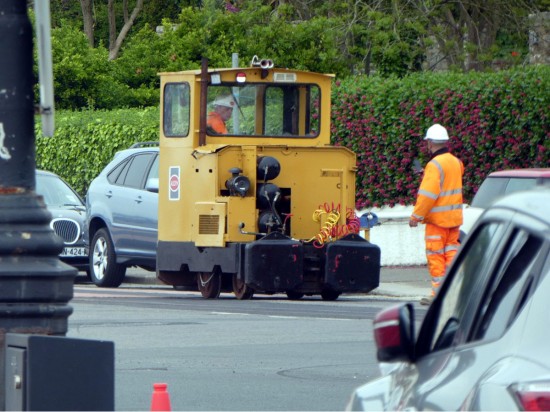 Another view of the loco. 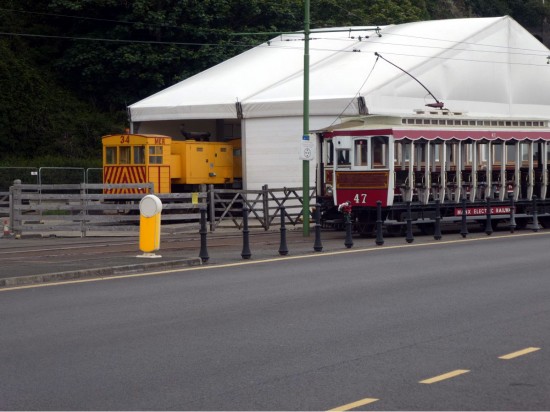 34 also remained in the temporary storage marquee. Its seen here poking out the front with MER Trailer 47 also seen at the MER’s Derby Castle terminus. 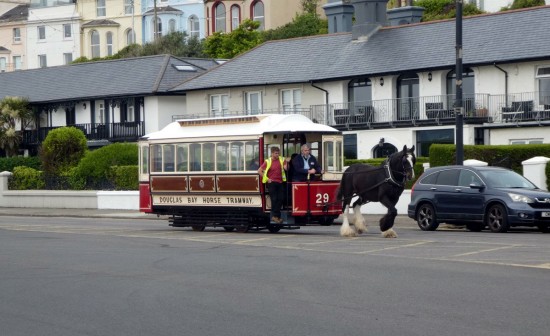 Just to show horse trams do still run on the horse tramway as well here is 29 on the approach to Derby Castle. 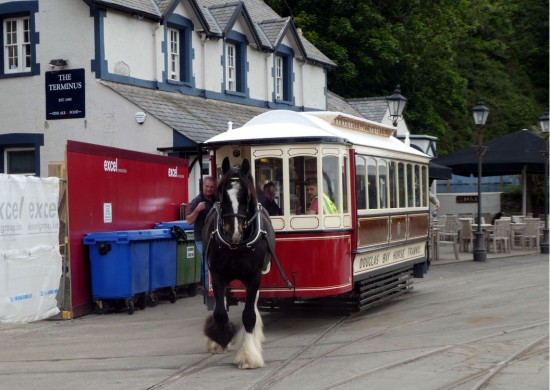 And here we see 29 again being pulled away from Derby Castle. (Al Photographs by Bob Fleming, 30th May 2019)