In Pictures: Heaton Park Tramway in May

Posted on Wednesday 15 May 2019 by Gareth Prior

Starting from the beginning of May the Heaton Park Tramway in Manchester is operating on both Saturdays and Sundays (except during Park Life from 8th to 16th June) all the way until the end of September. On Saturday 11th May Hull 96 was the tram of choice whilst the following day, Sunday 12th May, saw 96 joined by Blackpool 623 in a two car service. Photos are included from both days showing the two trams doing what they do best! 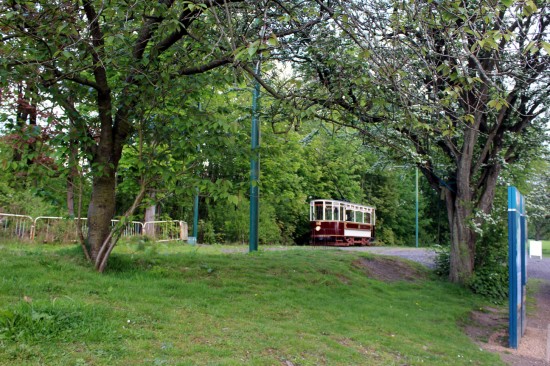 On Saturday 11th May Hull 96 waits for any potential passengers at the Lakeside terminus. 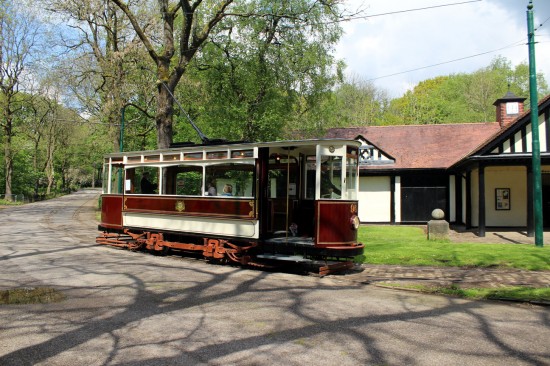 96 is caught here just as it approaches Middleton Road Depot. 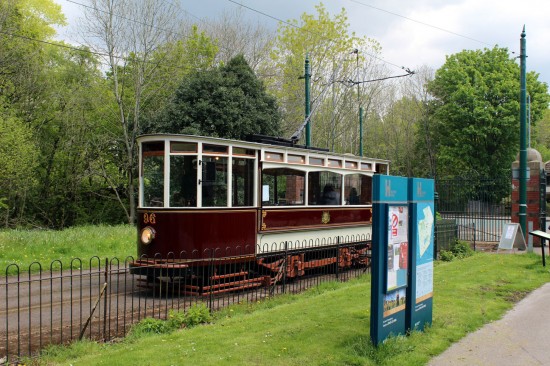 And then we see 96 at Middleton Road Gates. 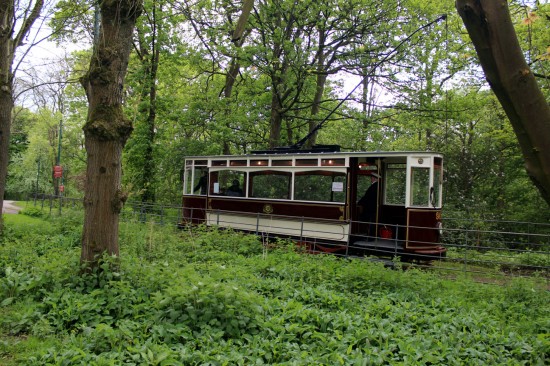 Through the trees and bushes another look at 96. (Photographs x4 by Gareth Prior) 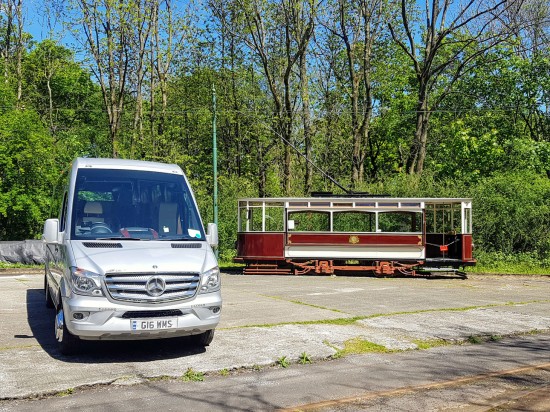 24 hours later and Hull 96 is stabled outside Middleton Road Depot. Alongside is the photographers vehicle for the day – Weardale Motors G16WMS minibus. 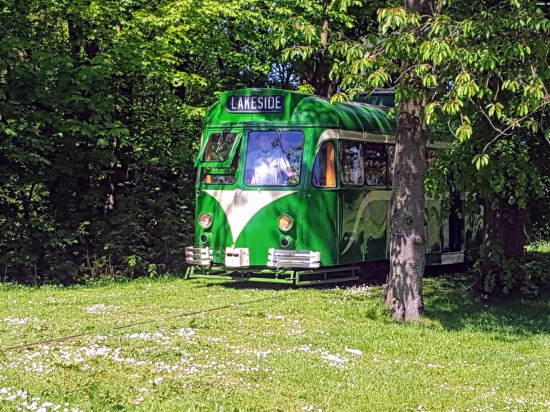 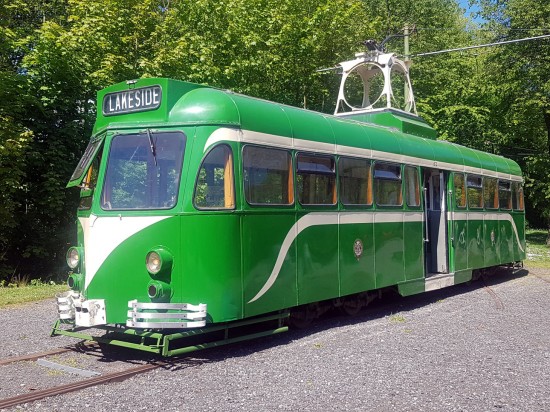 623 basks in the sunshine at Lakeside. 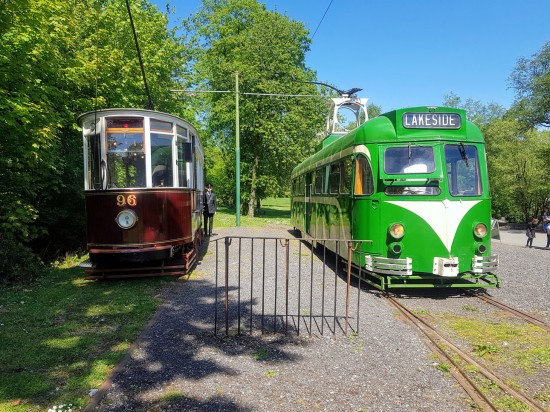 The two trams currently available for service at Heaton Park are seen side-by-side at Lakeside here with Hull 96 and Blackpool 623. (Photographs x4 by David Maxwell)