Posted on Saturday 19 May 2018 by Andrew Waddington

For the first time this year, a Boat car was employed on the Blackpool Heritage Tram Tours service on Saturday 19th May. With 227 still undergoing extensive restoration work and 230 stored awaiting workshop attention, 600 has been flying the flag as the sole operational Boat car for over a year, but it was also sidelined during the spring with electrical faults.

As a result, 600 was noticeably absent from service over the recent May Day Bank Holiday weekend – which, as luck would have it, turned out to be unseasonably warm and sunny! Happily, following expert attention the prototype Boat car has now been repaired and following a test run a few days earlier, it was given the green light to be used in service on 19th May. This was almost scuppered as in the morning 600 experienced some issues, forcing Bolton 66 to take its place but this was quickly resolved allowing the Boat to take up its rightful place on the promenade, alongside Standard 147. With Box car 40 and Brush car 630 operating a private tour of the system as well, this was almost as good as an event day in terms of the number and quality of the trams operating!

All being well, 600 should now be seen in regular use for the rest of 2018, whilst sister car 227 is finally expected to be back in service later in the year – so let’s hope that the good weather will last into the actual summer! 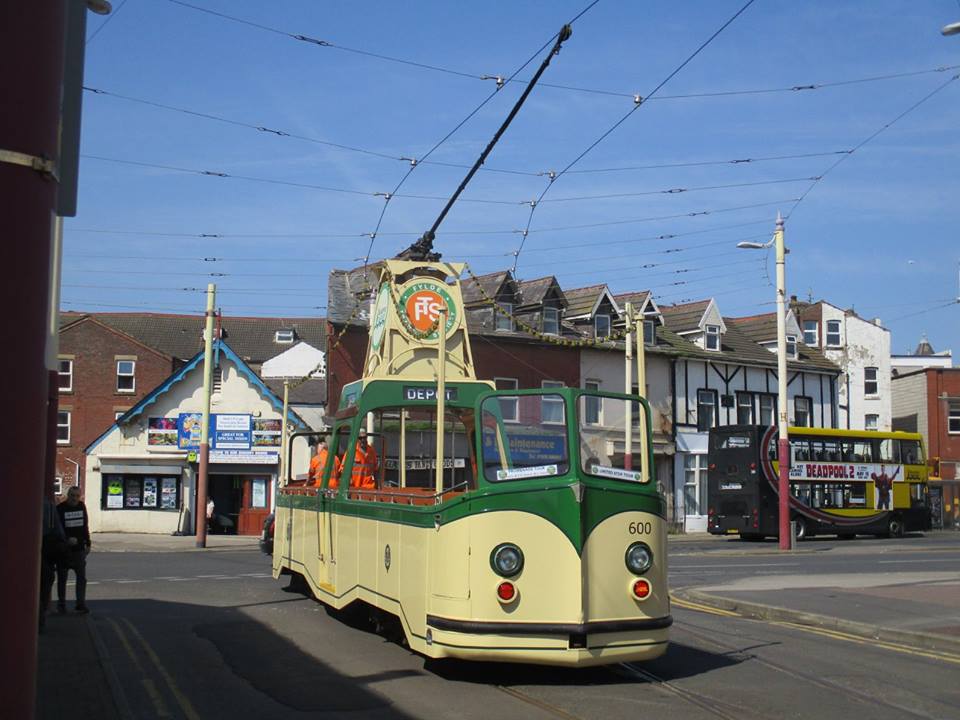 Boat 600 heads for the promenade on its first day of public service in 2018, with engineers at the controls; they then brought car 66 back to the depot allowing its crew to transfer onto 600. 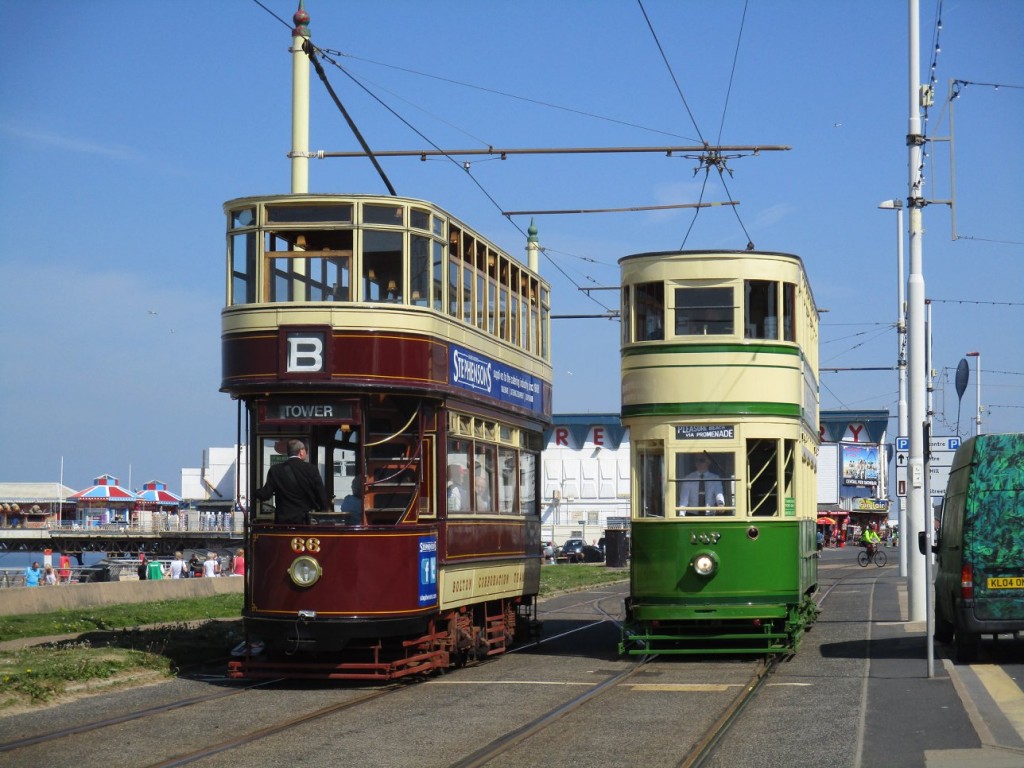 Some minor issues with 600 in the morning led to Bolton 66 initially taking its place, and the car is shown passing Standard 147 in glorious weather near Foxhall. (Photos by Rob Bray)