Posted on Saturday 19 May 2018 by Andrew Waddington

On Saturday 19th May, Blackpool Brush Railcoach 630 operated a special ‘farewell’ tour of the entire Blackpool system, its last such outing before it returns to its active retirement home at Crich Tramway Village. On this gloriously sunny day, 630 was joined by fellow TMS-owned car Box 40 and here are some images from the occasion!

630 has been a welcome addition to the heritage fleet since its return on loan from Crich last September, and indeed it has stayed in Blackpool somewhat longer than expected. However, 19th May was to be its last day out and this was marked with a special tour organised by Peter Whiteley, whose generous financial support helped to finance the car’s temporary return. Both 40 and 630 ran between Starr Gate and Fleetwood Ferry and were posed together at both locations, creating some excellent photo opportunities which rarely occur these days. In all, it was a fitting finale to what has been a highly successful return for car 630. 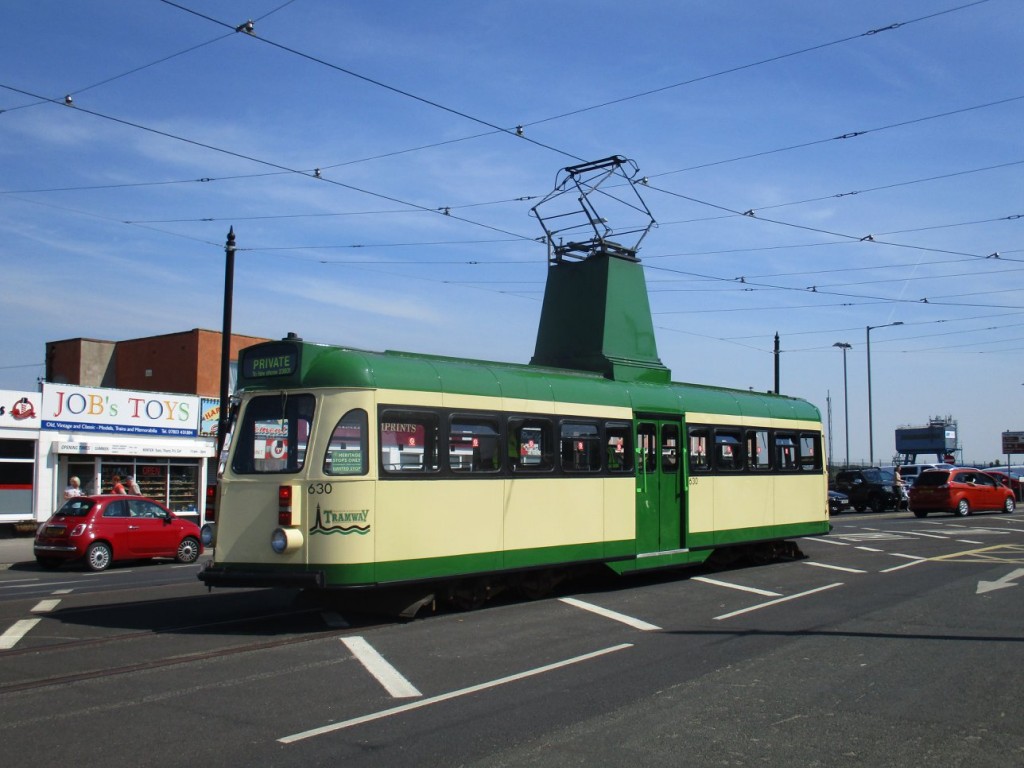 Star of the day, Brush car 630 poses on the passing loop at Fleetwood Ferry on its last visit (for now?) to the tramway's northern terminus. 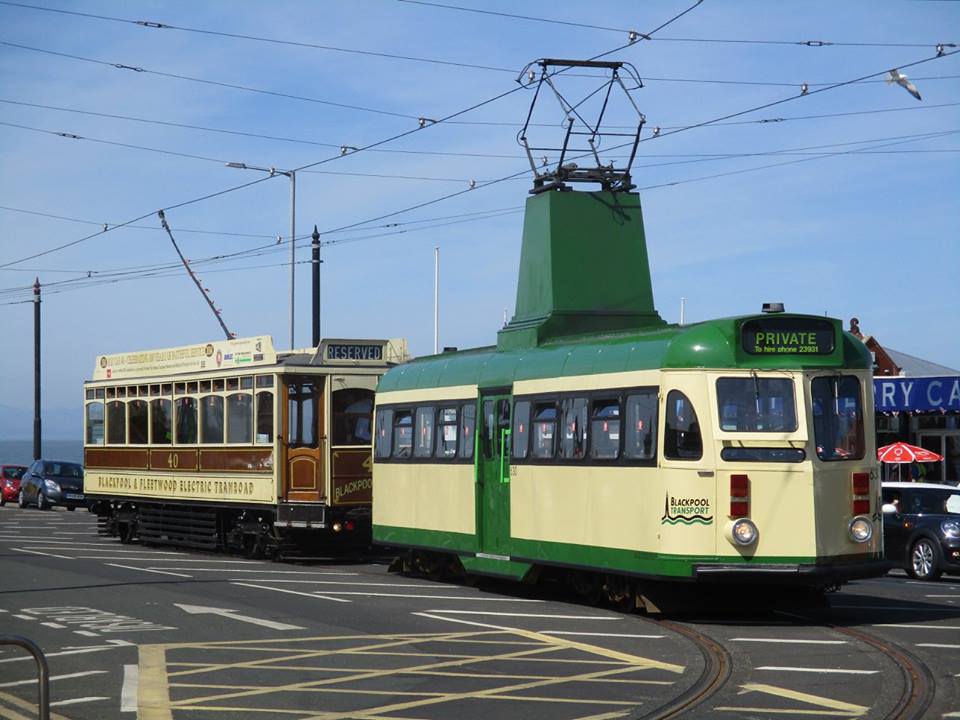 Something you don't often see anymore - two heritage trams posed together on the Ferry loop, with tour cars 630 & 40 basking in the sunshine. 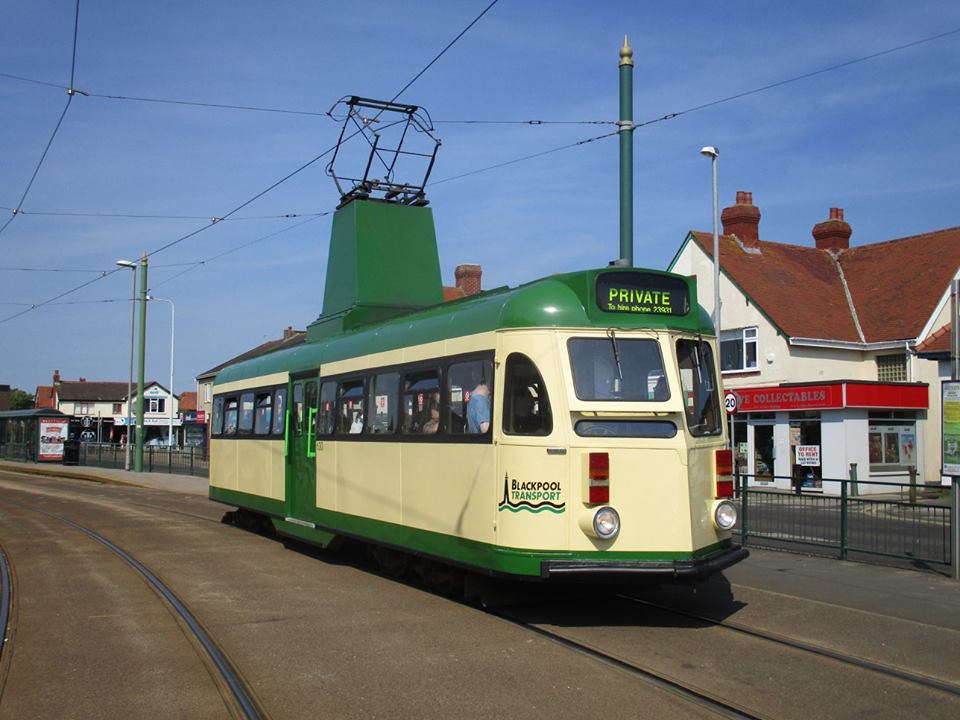 630 pauses for the cameras at Cleveleys whilst heading south. 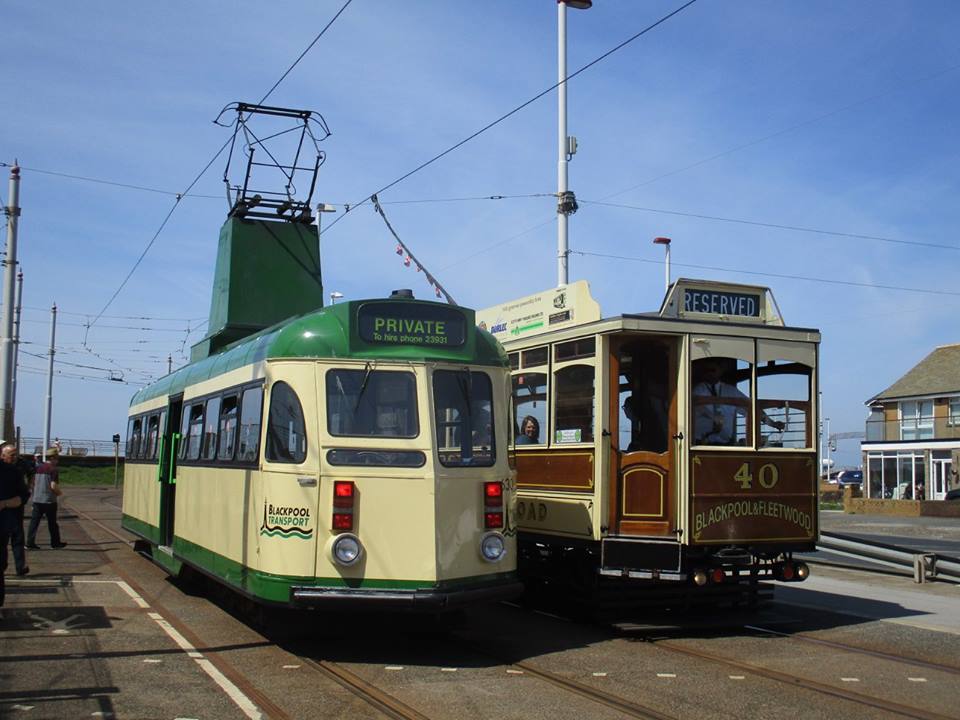 Another rare shot, this time with 40 & 630 side by side at Starr Gate - something else that very rarely happens anymore! 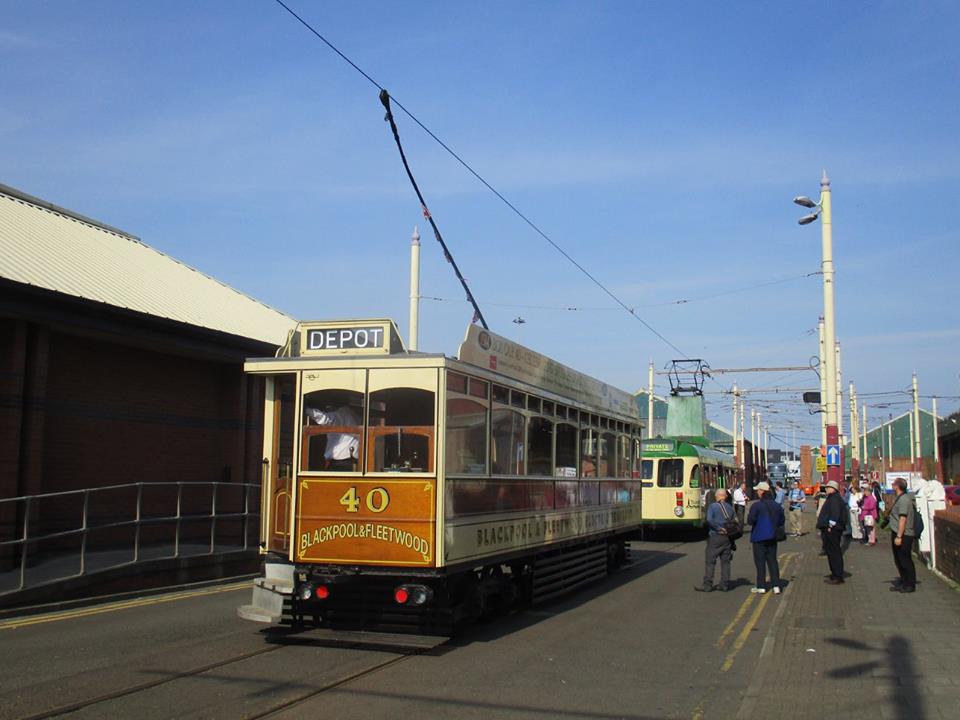 The end of the day with Box 40 parked behind 630 on Hopton Road as passengers leave both trams, marking the end of 630's operating loan period in Blackpool. (All photos by Rob Bray)