Posted on Tuesday 20 March 2018 by Gareth Prior

It has been a while since we featured a change in adverts for trams on Manchester Metrolink and although there still aren’t any full new adverts to report on a couple of M5000s have recently seen some changes. The trams in question are 3023 and 3080.

Keeping its full standard Metrolink fleet livery 3023 has received full window adverts for the Great Manchester Run on Sunday 20th May (and so presumably will retain these until at least that date). The doors have been kept free of adverts and there are no other amendments to the livery. 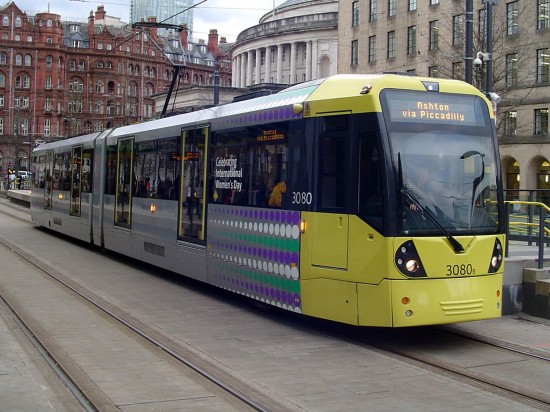 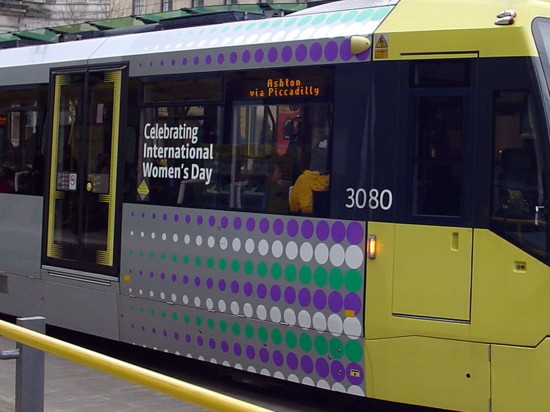 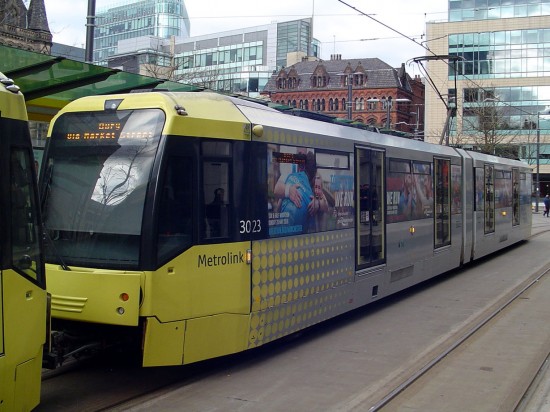 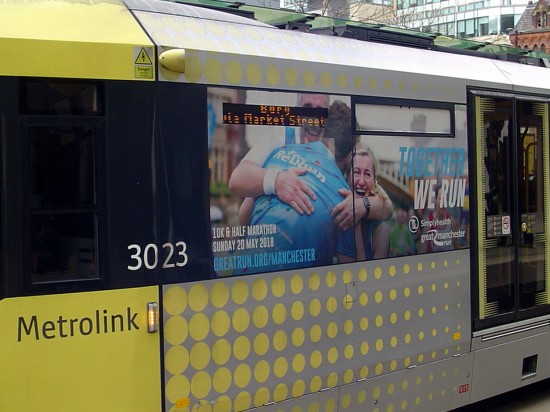 More details on the window adverts. (All Photographs by Dave Elison)