On Sunday 4th March 2018, Blackpool’s two newest trams – Flexity2 class trams 017 and 018 – both entered public service for the first time. Both were delivered to Starr Gate depot in December and have since undergone extensive testing, as well as having the colour of their doors changed from grey to black, to match their older sisters!

It was not known when the new trams would actually be released into passenger service with some rumours suggesting it could be some months yet, however, both were pressed into action without fanfare on Sunday 4th March. Unfortunately it wasn’t all plain sailing – 017 was reportedly making some odd noises when being driven from one end and, after this was reported, the tram was returned to the depot with 010 taking its place. So much for all that testing! On a more positive note, 018‘s first day was a lot more successful, with this car completing a full day in traffic. Both trams are now expected to run daily, subject to availability. It has been confirmed that the new duo appear to be identical to the rest of the class, apart from being new and shiny! Indeed, their fresh appearance has somewhat shown up 001-016, emphasising how much their external condition has faded since their introduction six years ago. It would be nice to see the original batch treated to a programme of repaints/re-vinyl work in the year ahead, before the North Station extension opens and the demand for daily output is increased. 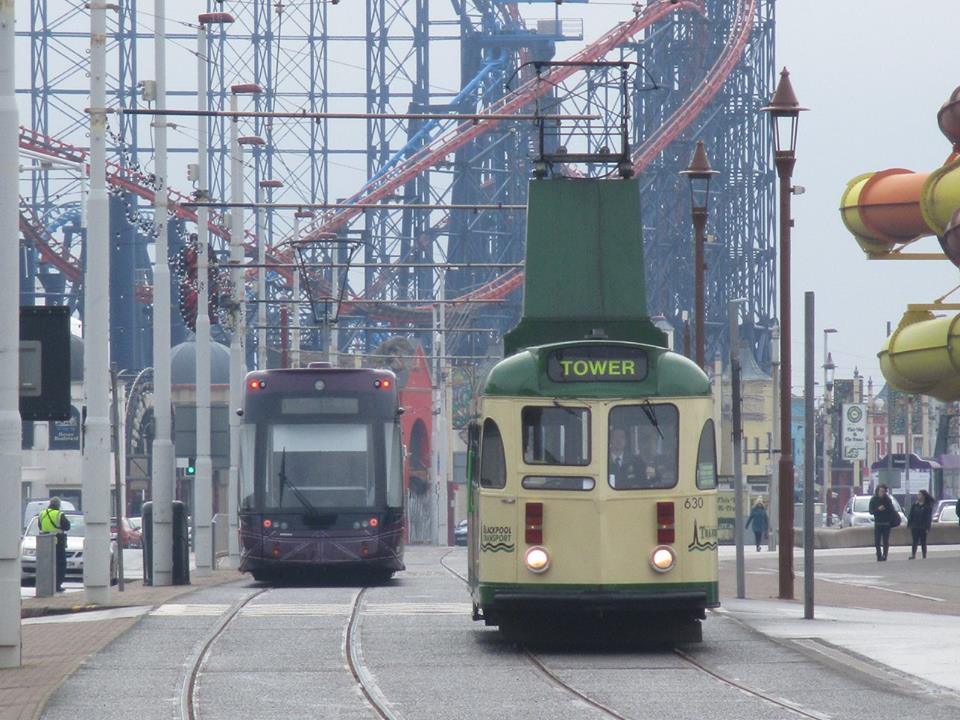 017 is seen disappearing south towards Starr Gate after being deemed faulty on its first day of service. Brush car 630 passes by on heritage tour service. 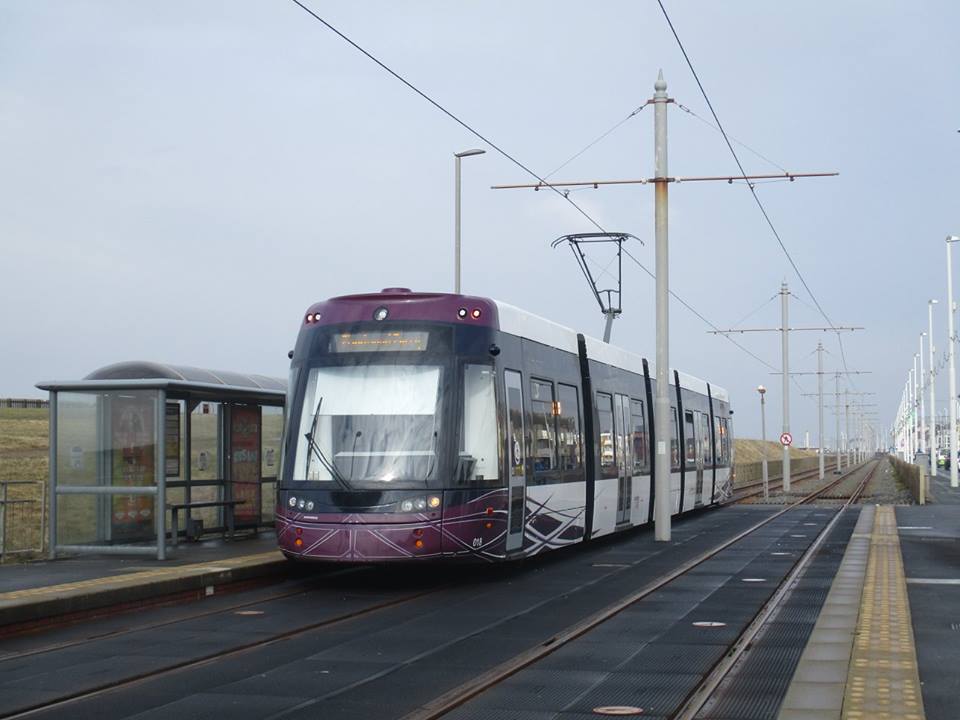 018 seen heading north along the cliffs, again on its first day of passenger service, 4th March. (Photos by Rob Bray)