Totally Models is a total triumph!

A few years after the last ‘Totally Transport’ event held on Blackpool’s New South Promenade, a brand new event was launched to take its place in late June 2017. ‘Totally Models’ was created to add to the existing June gold heritage tram operating weekend, and the first ever event was a huge success with crowds of visitors flocking to enjoy a fantastic model exhibition, as well as heritage tram tours, of course!

The main attraction of this event, staged on Saturday 24th & Sunday 25th June, was a large model tram show held at Rigby Road, inside the Paint & Body Shops. In addition to this, for an extra charge visitors could tour the other workshops and view progress on some of the current projects. In the Fitting Shop, Brush car 621 was seen in the process of being re-panelled along with Boat 227 which continues to receive conservation work before returning to service. Meanwhile in the Electrical Compound, visiting Brush car 623 could be seen undergoing preparations for its own entry into service, expected next month. The tram has now regained a pantograph which required the fitting of an additional frame on top of its own mini-tower, this having been done to avoid disturbing the roof of the car which has been prone to letting in water in the past.

Outside, two historic Blackpool buses were used on a free shuttle service to and from Rigby Road. An intensive heritage tram service ran on both days, serving the entire system including Starr Gate, where a temporary stop was sited. There was a second temporary heritage tour stop placed near the Foxhall, to serve the model exhibition site, whilst one tram was used to shuttle between the depot and North Pier on each day, running hourly. Unfortunately it would appear that a ban has been placed on trolley fitted cars running to Starr Gate for the moment, which restricted the selection of trams which could run, but in spite of this nine different cars saw use over the weekend which seemed to keep most people happy.

On Saturday, the main heritage service employed Balloons 701, 711, 715 and 723, Centenary car 648 and Railcoach 680. Balloon 717 was used on the aforementioned depot shuttles and Balloon 700 worked a private hire followed by a couple of short journeys as an extra heritage special. Sunday saw a similar output, but with 715 working depot shuttles allowing 717 to stretch its wheels over the whole of the tramway, and Modified Balloon 718 ran in place of 701.

Overall the response to this inaugural event has been overwhelmingly positive and it has already been confirmed that ‘Totally Models’ will return in June 2018, suggesting that this is likely to become a very welcome annual addition to the tramway events calendar! 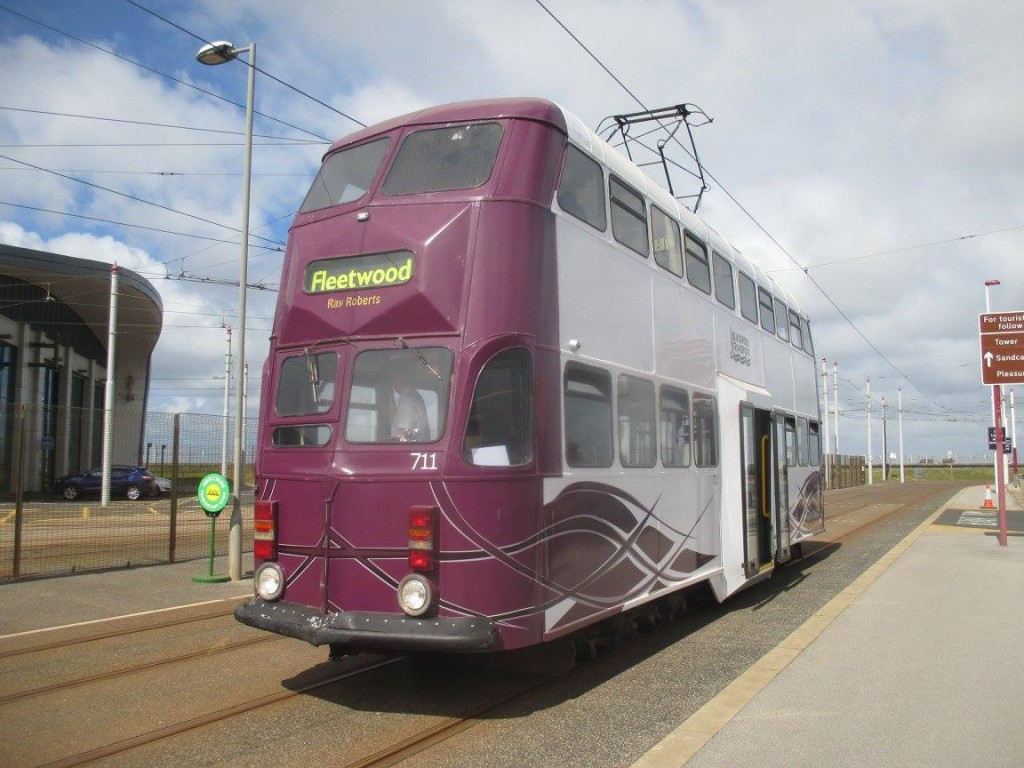 B Fleet Balloon car 711 is seen in the sunshine at Starr Gate on 23rd June preparing to embark on a run over the full length of the tramway. 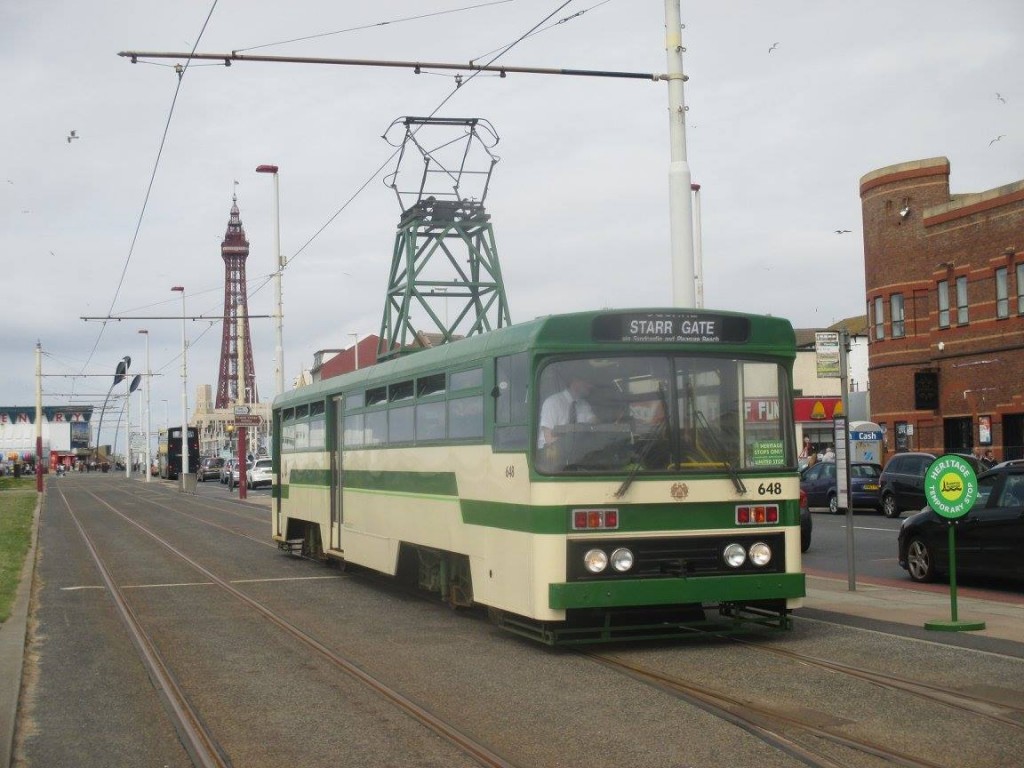 Centenary car 648 arrives at the other temporary heritage tram stop near Foxhall, in the shadow of the Tower. 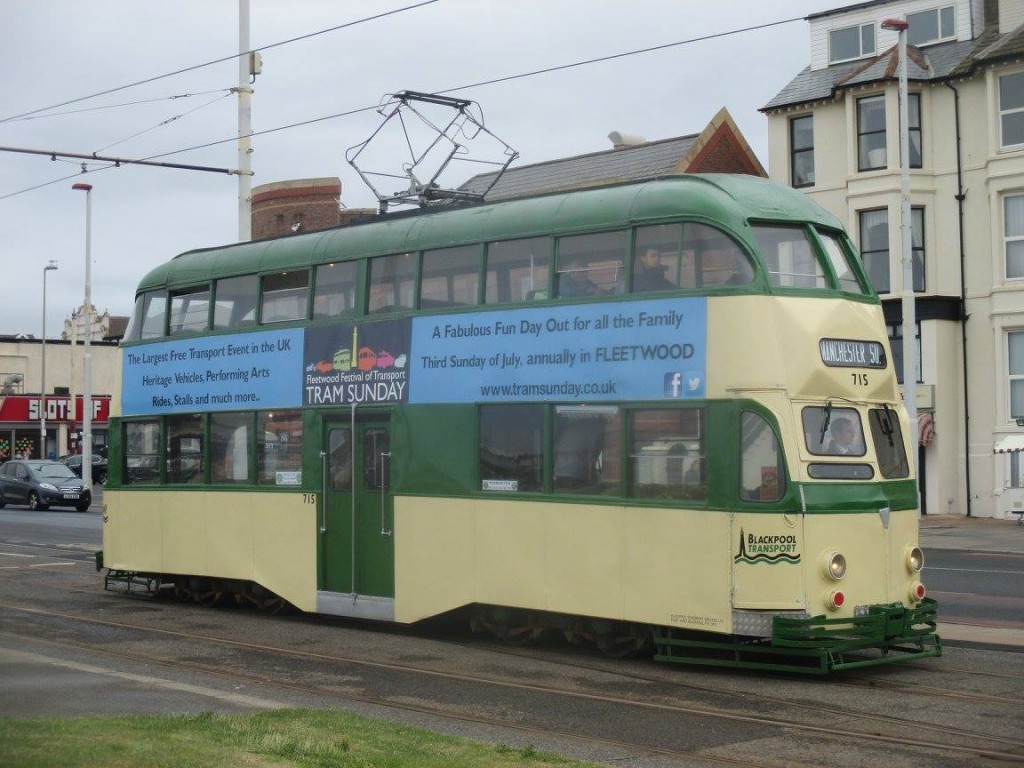 Another image taken at Foxhall; this time on 24th June, with 715 heading for Rigby Road depot whilst operating the shuttle to and from the model event. 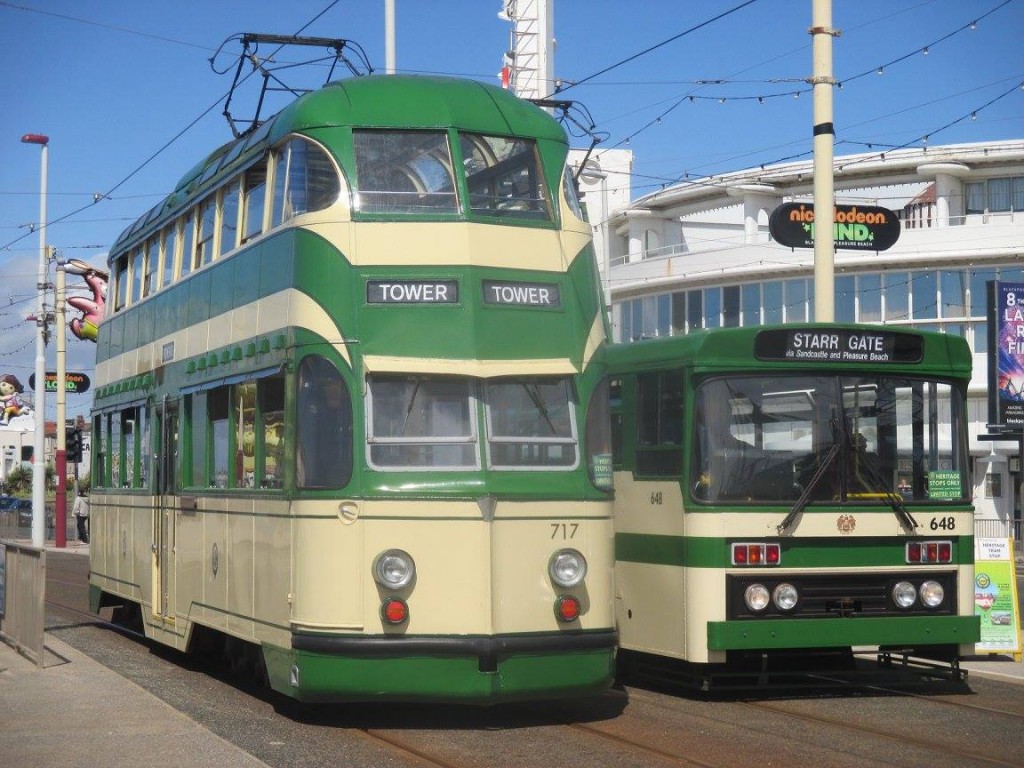 A nice by-product of heritage trams running to Starr Gate is the chance to see them pass at Pleasure Beach, as demonstrated here by 717 and 648. (All photos by Rob Bray)