It may seem to be the project which has been progressing at a snail’s pace but work is underway on the necessary construction work needed for the introduction of the Sheffield to Rotherham tram-train service which it is hoped may be up and running at some point in 2017. In this photo update – courtesy of Glyn Hill – we take a look at some recent shots of the stage various sections of the project has now reached. 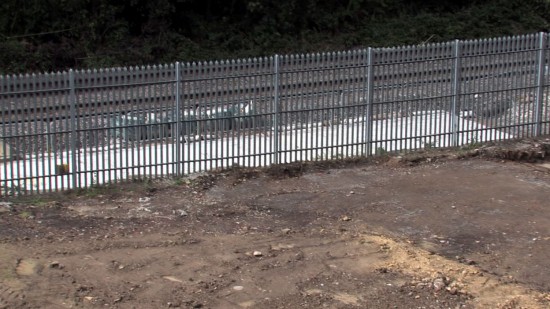 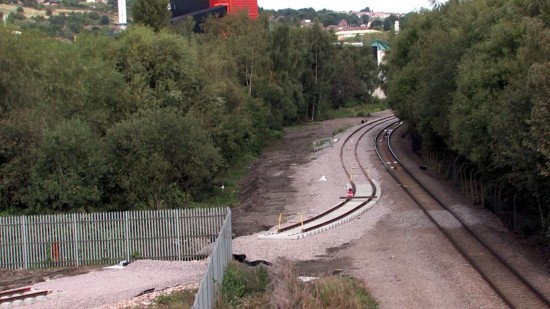 The chord line which will link the Network Rail line with the Supertram network. 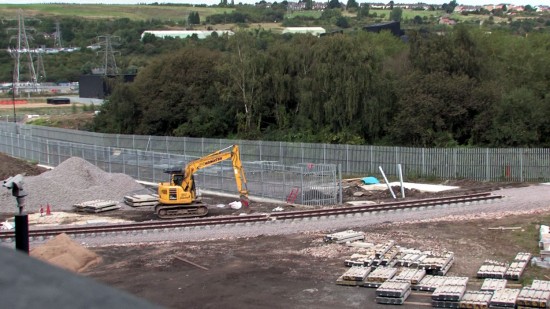 Another view of the chord line where progress is finally being made with the track at least. 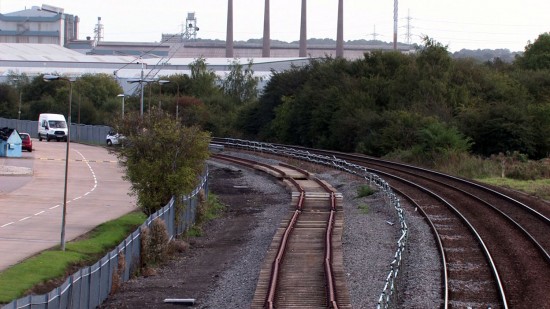 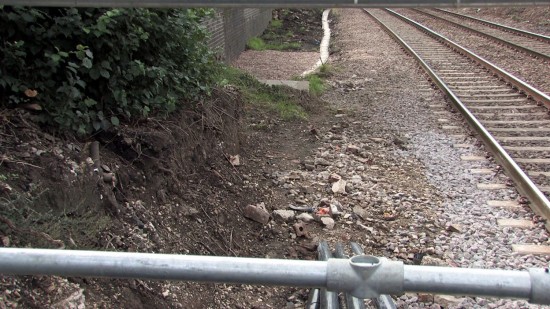 Rotherham Central where the low floor platforms will be constructed. 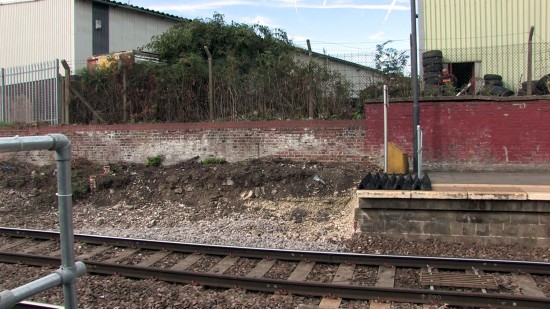 Another view at Rotherham Central. 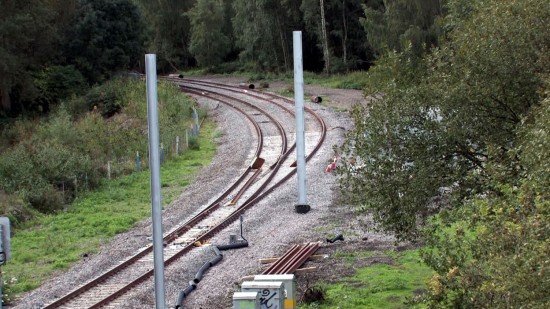 Back to Tinsley Chord where not only is there track in place but overhead masts have also been installed. (All Photographs by Glyn Hill)