Although it had originally been expected that the last unclaimed Manchester Metrolink T68 and T68As would have left Trafford Depot by the end of 2014 as 2015 dawned there are still three of the vehicles remaining in Manchester. These are T68s 1020 and 1023 and T68A 2001 and at the time of writing they are in the yard at Trafford waiting for their final fate. There also remain two more of the original LRVs in Greater Manchester with 1003 now at Queens Road ahead of a move for use by the local Fire service and preserved 1007 still at Trafford for the time being. 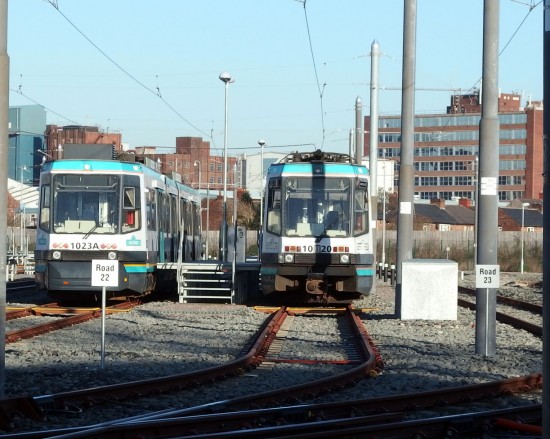 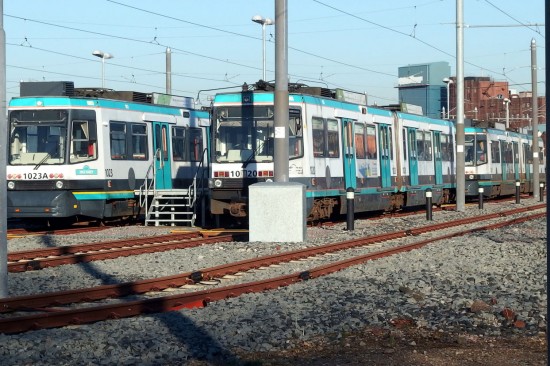 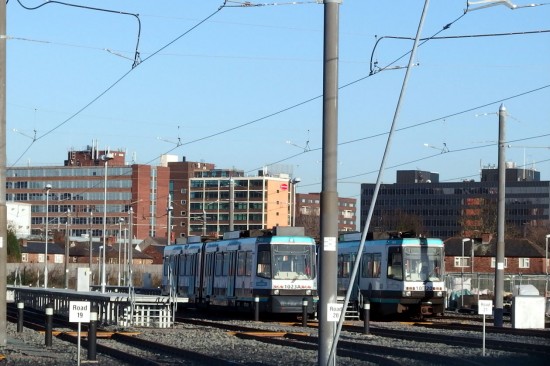 3 Responses to In Pictures: Manchester Metrolink T68s wait at Trafford