In Pictures: Edwardian Event at the Crich Tramway Village

Posted on Wednesday 16 July 2014 by Gareth Prior

Over the weekend of Saturday 12th and Sunday 13th July the Crich Tramway Village held another special event with an Edwardian Weekend. A regular tram service operated over both days which included horse tram Sheffield 15 on the Sunday with other trams such as Blackpool & Fleetwood 2, Blackpool 40, Sheffield 74, London United Tramways 159 and Glasgow 1068 also seeing use during the weekend. On top of the trams there were also plenty of other Edwardian activities including re-enactors. Woodies Wings – a parrot and owl rescue centre – were also on site with one of their Parrots taking a ride on board a remote controlled car! Photos below have been provided to British Trams Online by Hazel Quarmby. 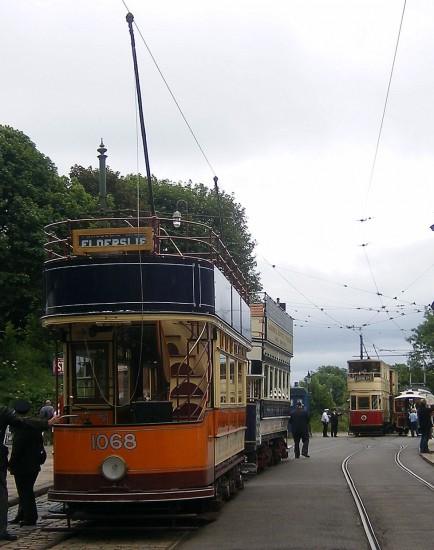 Glasgow 1068 and London United Tramways 159 wait at Stephenson Place on Sunday 13th July as Blackpool 40 and Sheffield 15 can be seen in the distance at the Town End terminus. 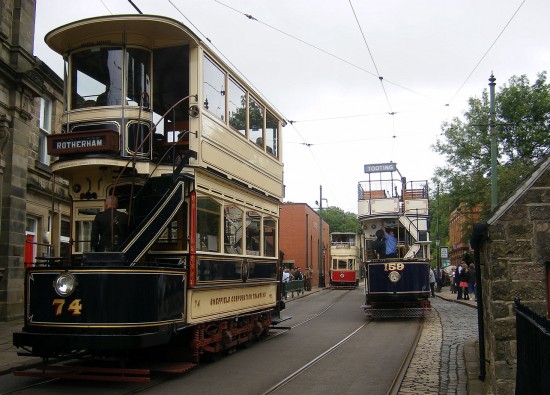 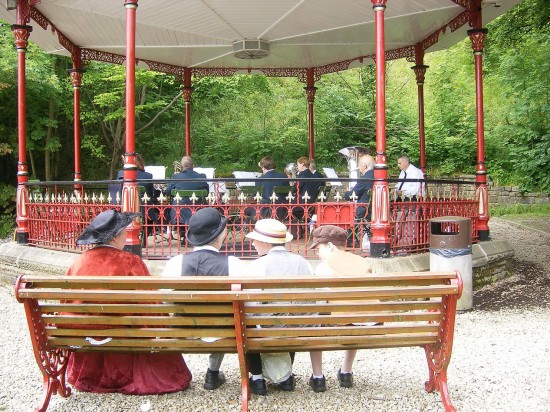 The bandstand being used for the purpose for which it is intended as people in Edwardian clothing look on. 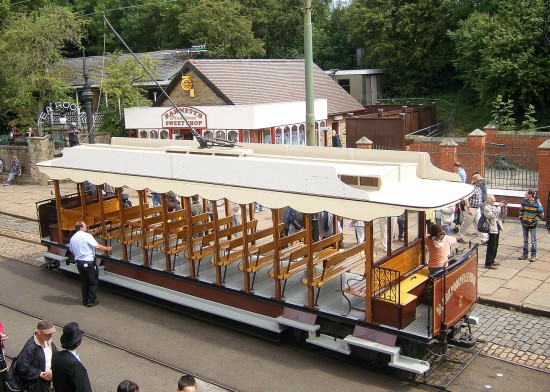 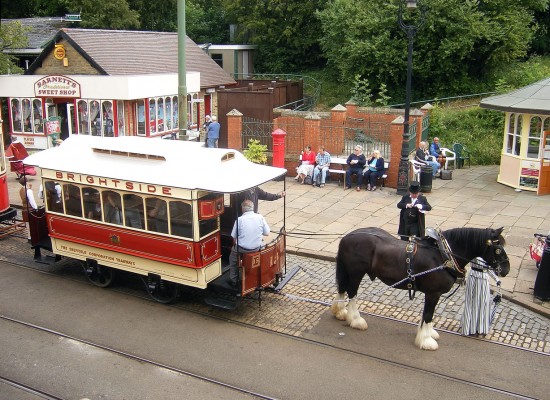 The last chance to ride on a horse tram at Crich for the year as Sheffield 15 is seen at Stephenson Place on 13th July. 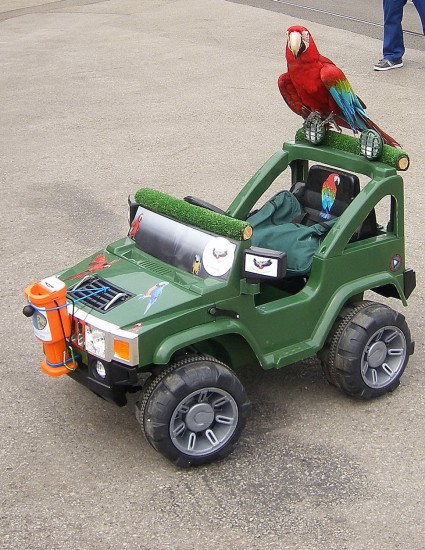 Probably one of the stranger sights on show! A Parrott takes a ride on a remote controller car. 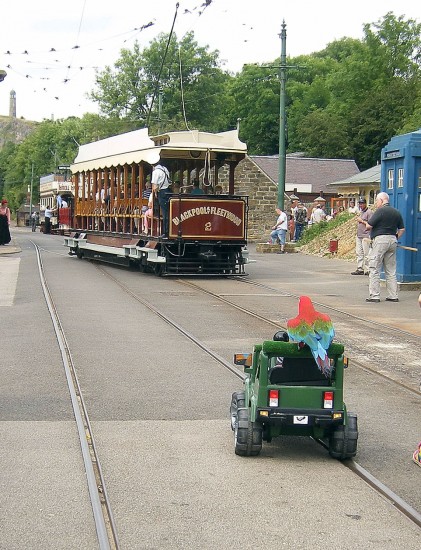 Watch out 2! The Parrott makes chase of Blackpool & Fleetwood 2 as it departs from Town End. (All Photos: Hazel Quarmby)

3 Responses to In Pictures: Edwardian Event at the Crich Tramway Village