A Balloon lands at Heaton Park

Tuesday 29th April 2014 was a momentous day for the Heaton Park Tramway, with the arrival of yet another ‘new’ tram on site – Blackpool Balloon 702. The arrival of this tram has been eagerly awaited ever since it was sold to the Manchester Transport Museum Society in 2010, and now means that the preserved Manchester tramway now has an enclosed double-deck tramcar on site for the first time in its 35 year history.

Having delivered Blackpool 167 back to its former home town on the previous evening, a low loader from Scott’s Heavy Haulage then travelled to the East Lancashire Railway to collect 702 on the morning of April 29th. After a fairly uneventful loading process, the tram duly became the last of the MTMS cars to leave Bury behind, and by the afternoon it had been unloaded at its new permanent home, in Heaton Park. As has always been normal practice, the tram was unloaded close to the original tram depot at the Middleton Road end of the tramway; however, it was then ready to commence its first ever journey along this line, albeit not under its own power. Blackpool Vanguard 619 was coupled up to 702 and towed the Balloon car all the way to Lakeside Depot, pausing at a few locations en route so that this memorable sight could be captured on camera and really be savoured. The duo were pursued by Blackpool Brush car 623 which was no doubt keen to reacquaint itself with its old friend – it may be remembered that 623 and 702 both left Blackpool on the same day after being sold, and were displayed together at Trafford Park for a short time before 623 moved straight to the park whilst 702 was transferred to Bury for storage. 702 was soon pushed to the back of the new Lakeside Depot, being stabled on the centre road, where it now joins fellow Blackpool cars 619 and 752, as well as Stockport 5 and Manchester 173. With Leeds 6, Blackpool 623 and Manchester 765 all housed safely at Middleton Road, the MTMS now have an impressive collection of eight vintage trams at the park – and this number is set to increase further in due course, with the unrestored Oldham 43 expected to be the next arrival. Of course, Blackpool 280/680 is currently on loan to Beamish where it is expected to stay for a little longer than originally planned, but when it too moves to Heaton Park the fleet will be truly spectacular!

Unfortunately, having spent the last couple of years stored outside 702 will require some remedial work before it can even be considered for operation at its new home, and as it will need to be dried out before any work can begin it is likely to be a few more years before the Balloon car will carry passengers again. However, having it back undercover is a great achievement for the MTMS and represents another giant leap forwards for this organisation, which has now achieved what so many others have struggled to do, by getting its Blackpool trams into suitable covered accommodation. 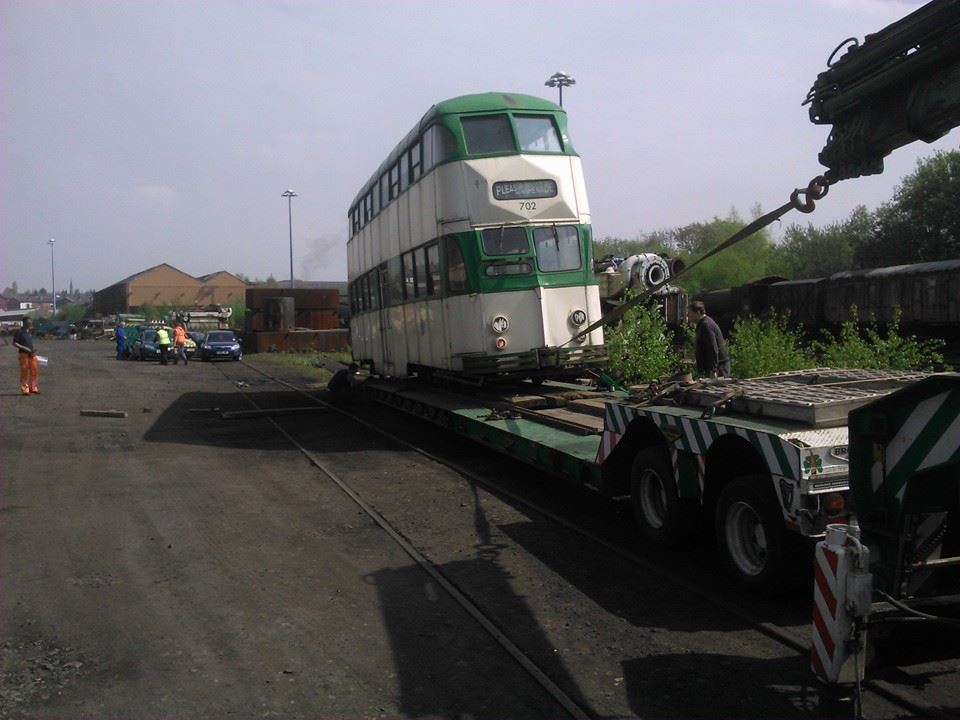 An eventful day for Blackpool 702 began with the tram being loaded up at Bury, where it is pictured here. 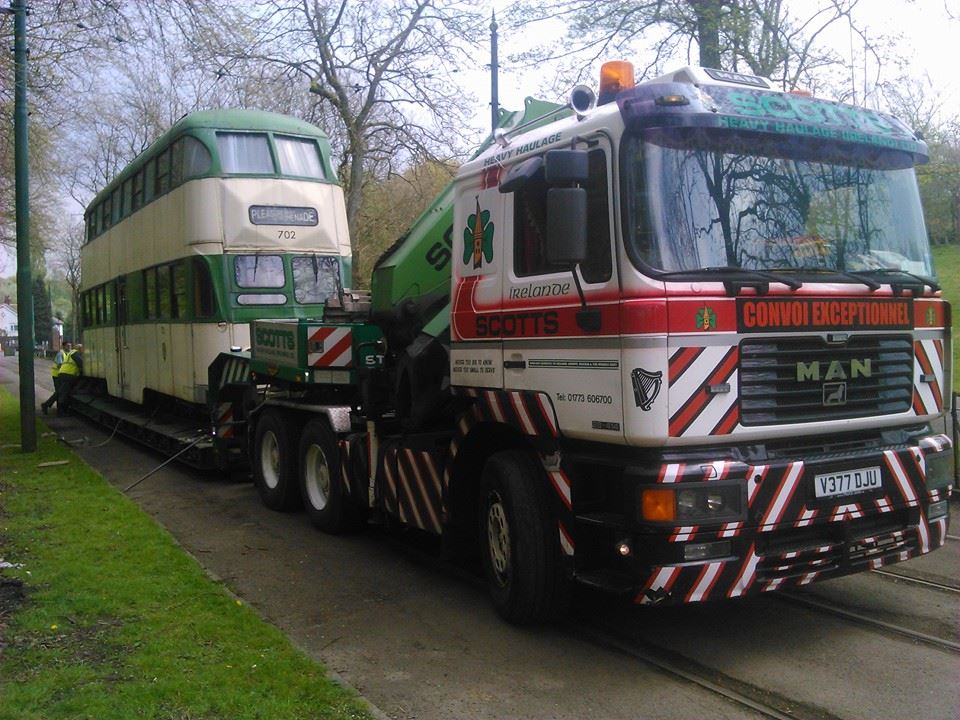 After a fairly short journey, 702 is seen on board the low loader on arrival at the promised land of Heaton Park shortly before the process of unloading the tram commenced. 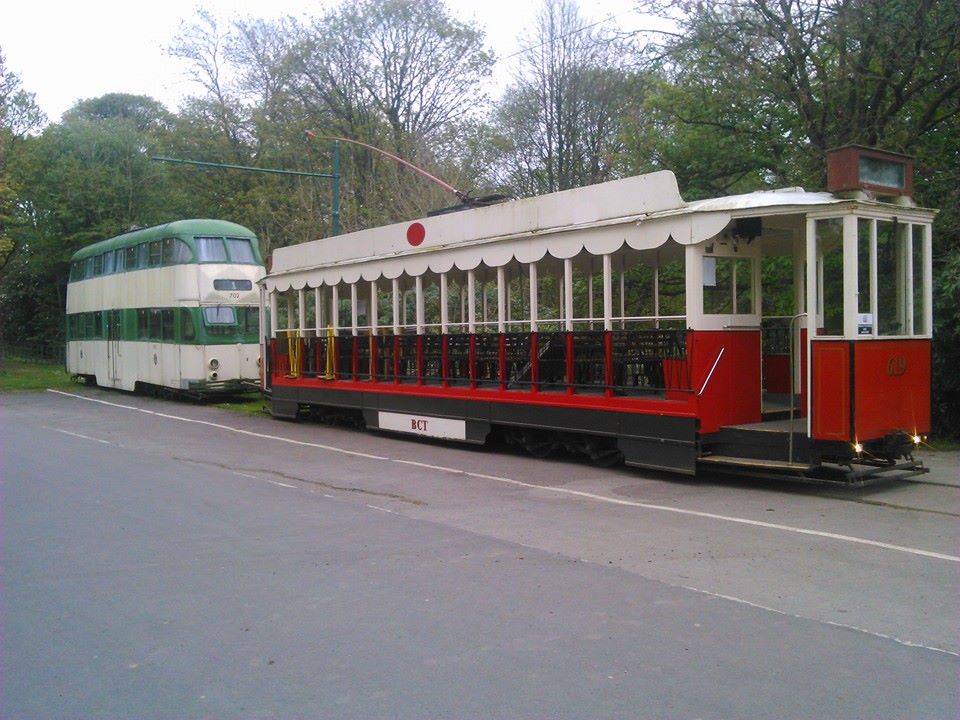 Once 702 had been unloaded, it was towed to Lakeside by Vanguard 619 and here the pair are seen pausing for a photo stop at Whitegate. 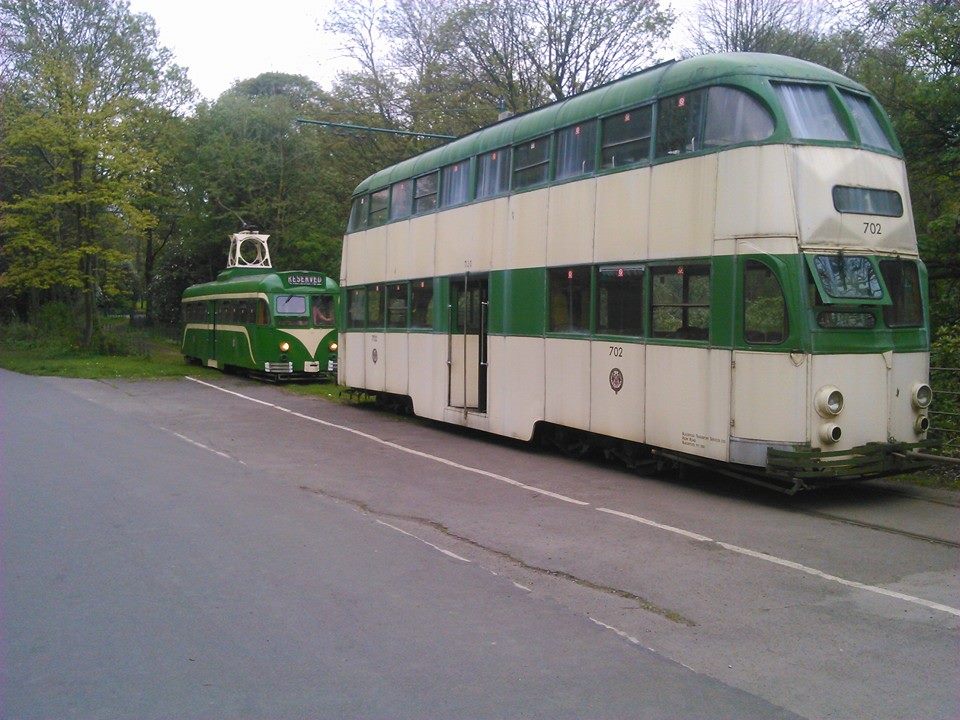 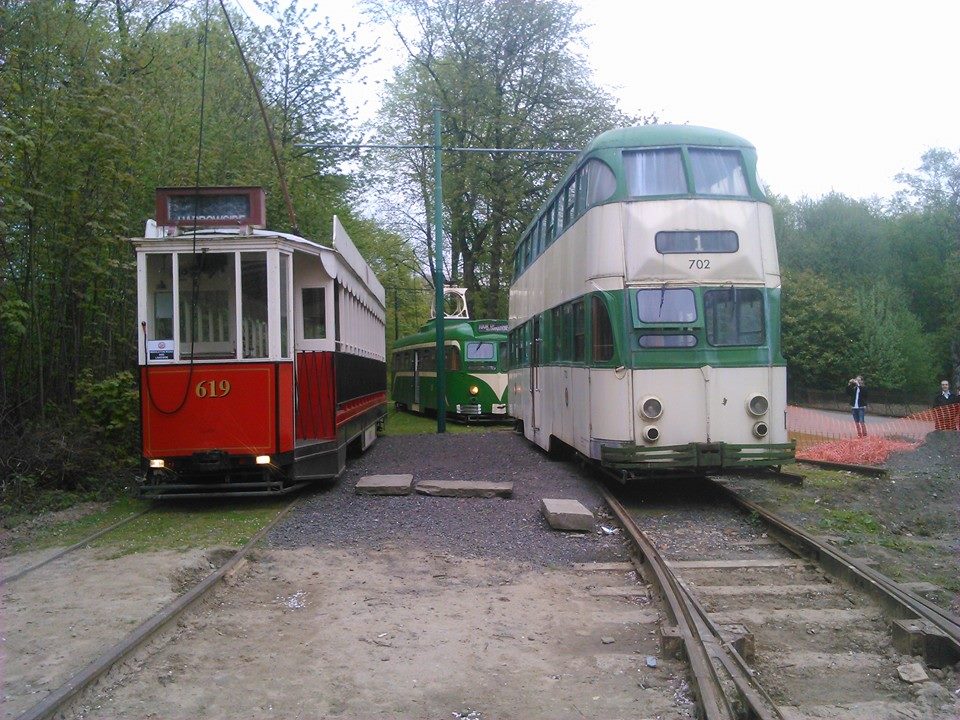 A stunning sight with three former Blackpool trams at the Heaton Park Tramway's new Lakeside terminus. From left to right - Vanguard 619, Brush Railcoach 623 and Balloon 702 feature in this amazing scene. 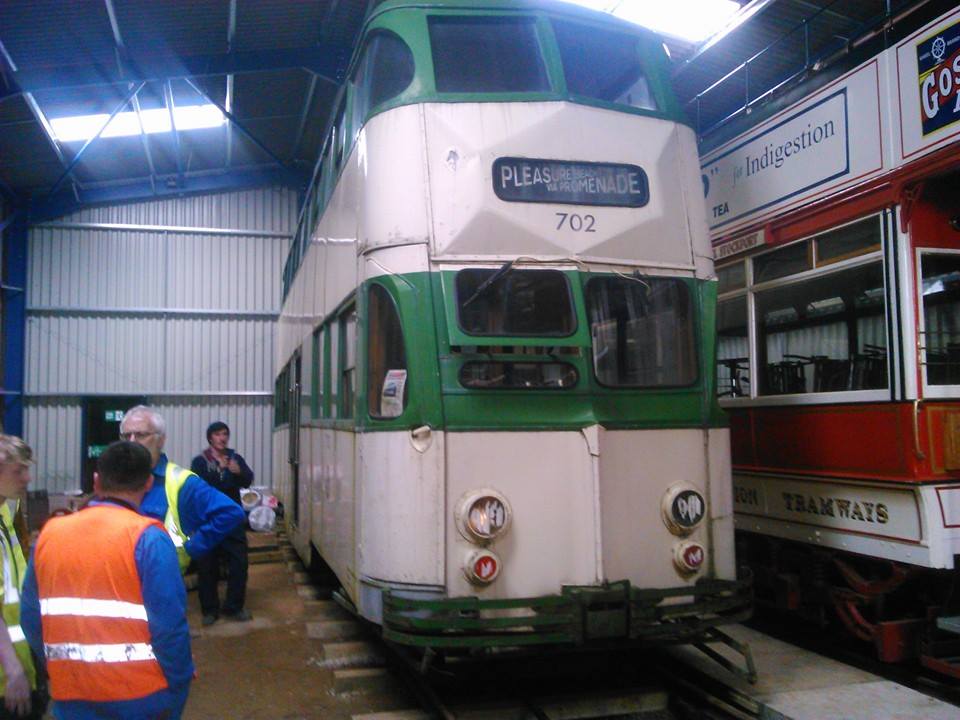 The final image from this very special day shows Balloon 702 safely tucked away inside the sanctuary of the new depot at Heaton Park, bringing to an end its time spent in outside storage. (All photos by Joe Savage)