The movement of various trams from Blackpool Transport’s heritage tram fleet between the two depots at Rigby Road and Starr Gate has been a frequent occurance on Fridays for the last few weeks. Friday 28th February was no exception, as no less than four trams were on the move, including a rare appearance on the promenade for a Boat car in February!

The day’s moves began with Bolton 66 and Balloon 717, both of which had spent the previous seven days hidden within the confines of the modern Starr Gate depot complex undergoing commissioning work, ready for the season ahead. Both cars have now returned to their more usual home at Rigby Road, however the Flexities still have some unusual companions as two further heritage trams took their place at Starr Gate. Centenary car 648 made a fine sight on the promenade – its first outing since last August, bringing back memories of the days, not so long ago, when 648 and its sisters made up the bulk of the winter tram output in Blackpool.

However, the transfer of Open Boat 230 to Starr Gate depot was even more exciting. Naturally being so open, Boat cars on the main line have never been a common sight during the depths of winter, but what made this appearance really noteworthy, is that it was the first time a Boat had ventured inside the tramway’s newest depot. Indeed, as far as we believe, none of the class had been south of Pleasure Beach since 2009, making this a very historic event indeed. Assuming the commissioning of heritage trams at Starr Gate continues, presumably it won’t be too long before sister cars 227 and 600 also make the same journey – but for now 230‘s trip means that every type of tram that is currently operational in Blackpool has paid a visit to the new depot at the southern terminus.

Our thanks go to Bradley Jones for kindly providing the pictures that accompany this report. 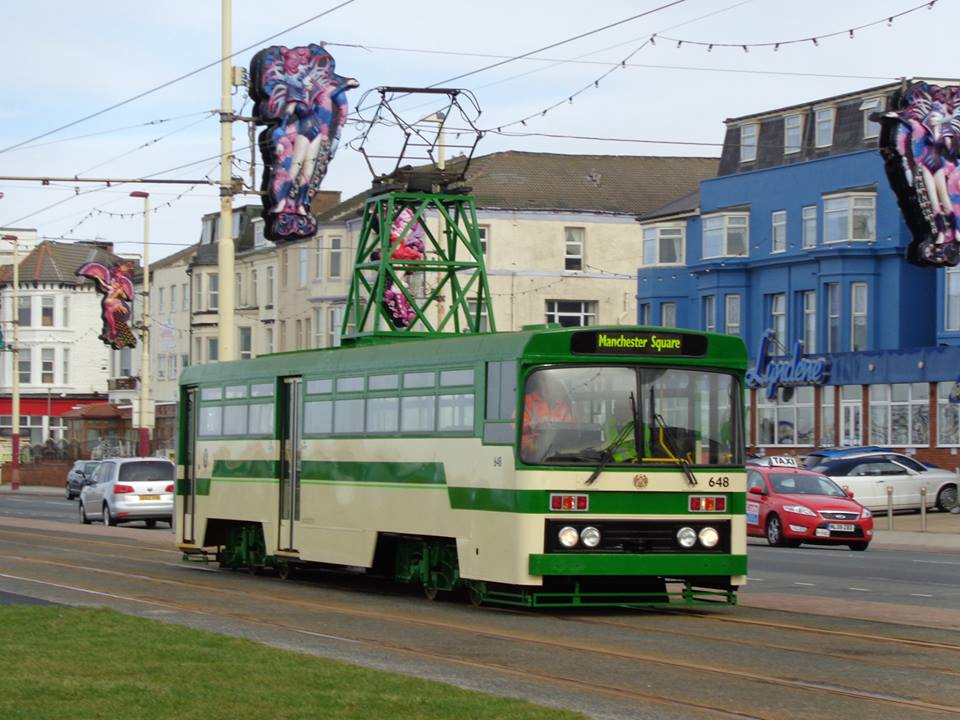 Centenary car 648 has been quite an elusive tram since its latest repaint in 1980s style livery, but here it is seen on the promenade for the first time this year, on 28th February. 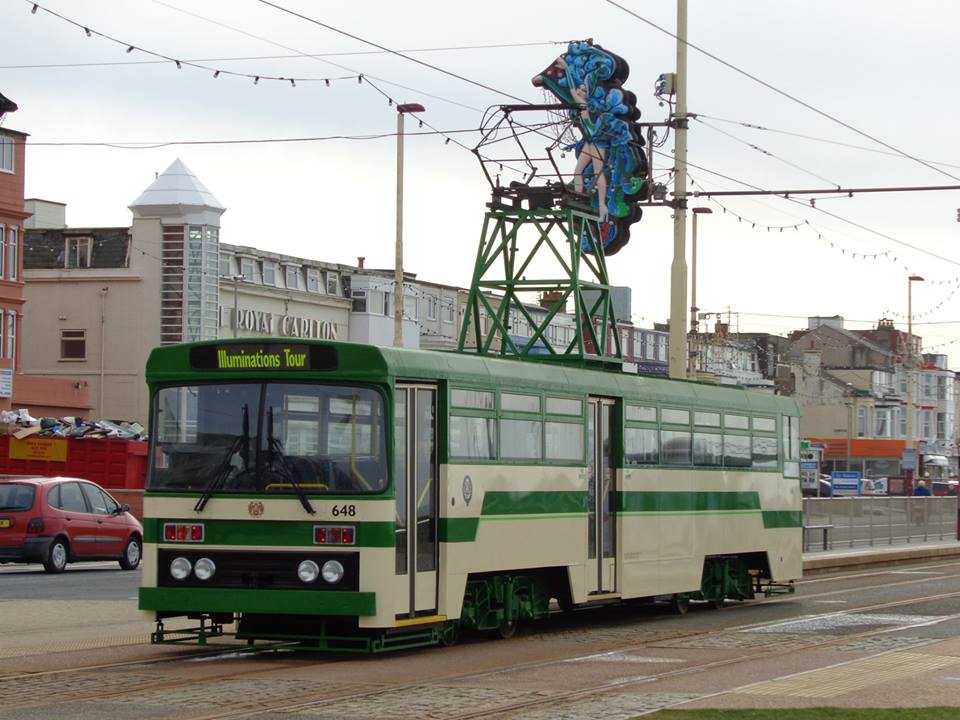 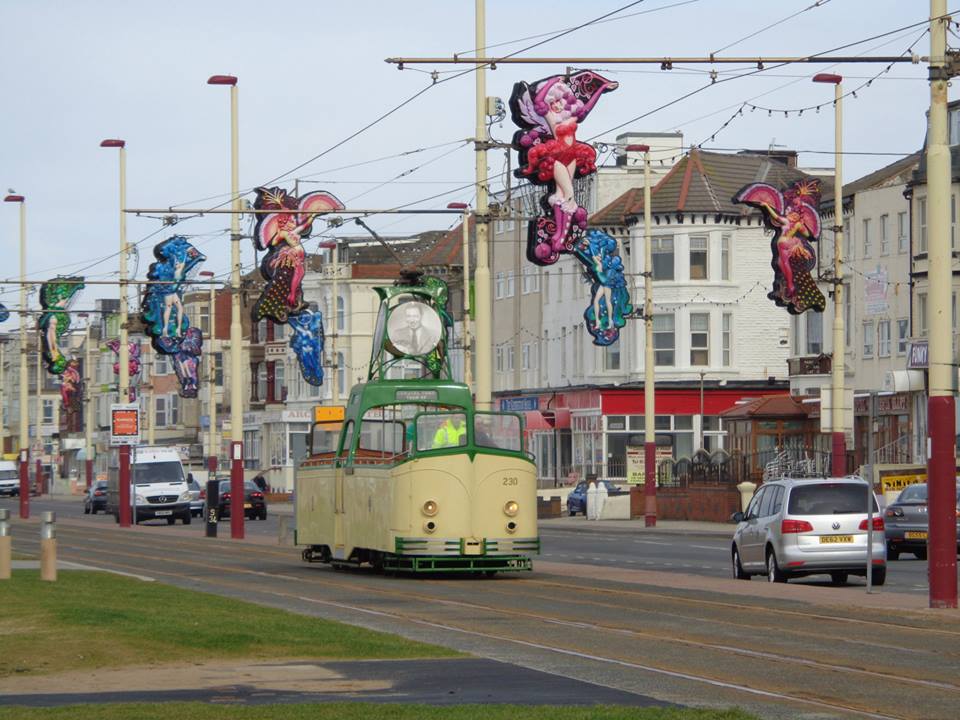 It may not be in passenger service, but here is a Boat car on Blackpool promenade in February! 230 is pictured just south of Manchester Square, heading towards Starr Gate. (All photos by Bradley Jones)