As our recent photo feature on Leeds 602 was so popular, the next subject of our ‘Picture in Time’ is the similar Leeds 600. Like 602, this tram is part of the National Tramway Museum collection, however it is currently hidden away at the museum’s Clay Cross store. These photos take us back to 2005, when the tram was one of the star attractions at the annual Crich Enthusiast’s Day shortly before it made the short road journey to Clay Cross.

600 started life as Sunderland 85 before being sold to the Yorkshire city, where it was substantially rebuilt over a lengthy period of time, the finished result being completely unrecognisable from the original tram! As one of three modern single deck cars with centre entrances, the tram was intended to be a prototype for a new fleet but sadly by the time it entered service in 1954, the tramway’s fate was sealed and after just three years the car was declared surplus to requirements. It later ended up being preserved at Crich, where it had an equally short working career before the discovery of cracks in its bogies led to its withdrawal.

These photos all date from Saturday 24th September 2005, when all six of the Leeds trams at the museum were paraded along the Tramway Street, including a rare appearance on the mainline by 600 with some assistance from the Blackpool electric locomotive. After being posed for various photo opportunities alongside various other Leeds cars, Leeds 600 returned to the depot yard, and left Crich a few months later. 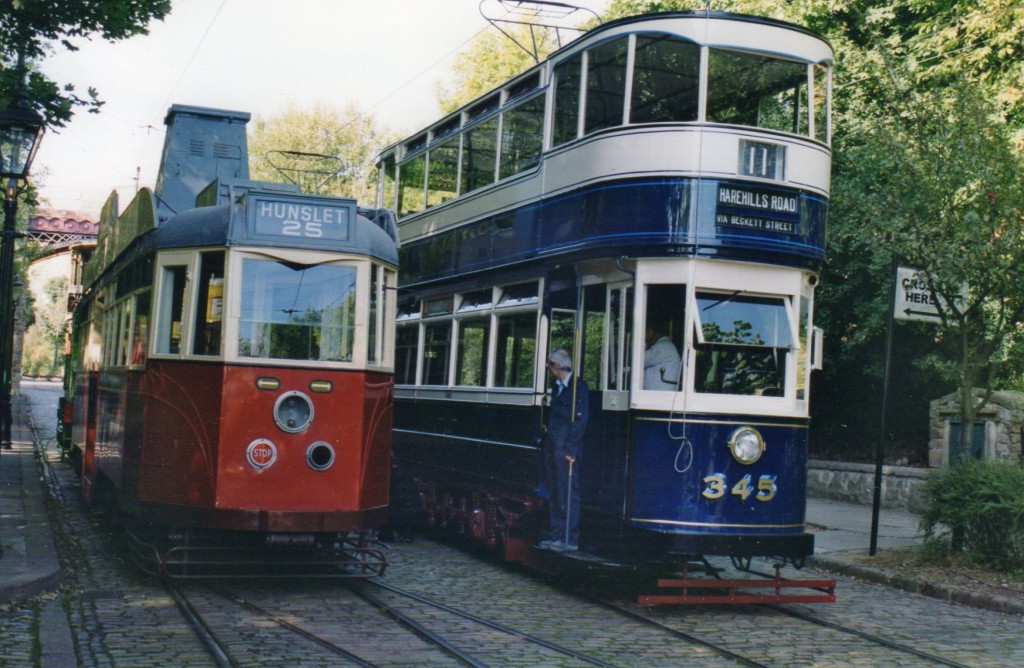 Our first photo shows Leeds 600 having just emerged from the depot yard, alongside then newly restored Leeds 345, which had yet to receive its external adverts at that time. 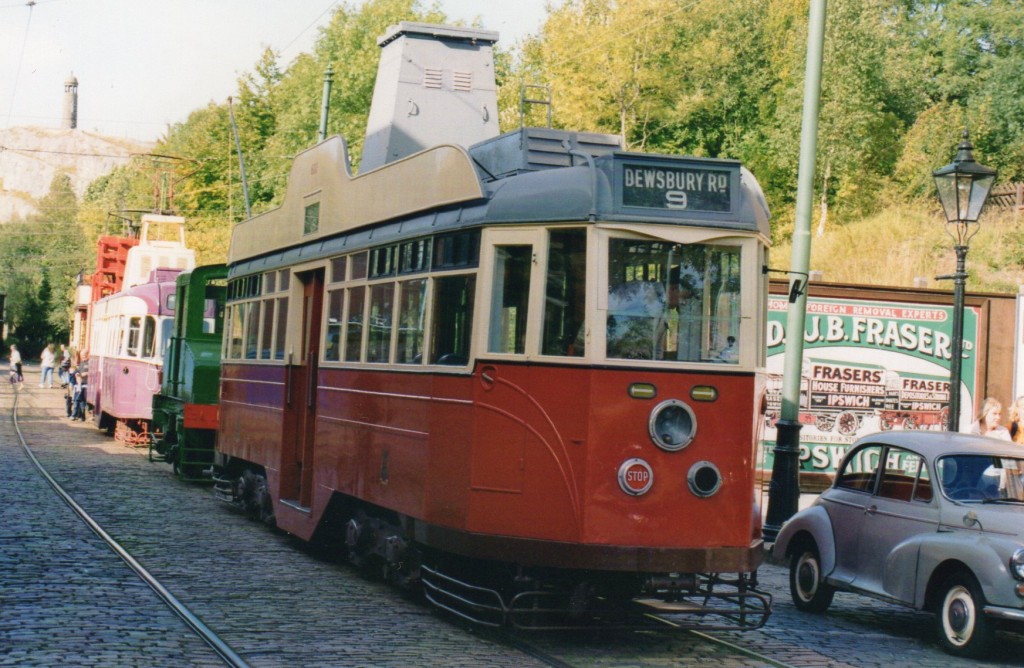 A delightful scene with Leeds 600 outside the Red Lion. Only the lack of a bow collector and close proximity of the loco give away the fact that 600 did not get here under its own power! 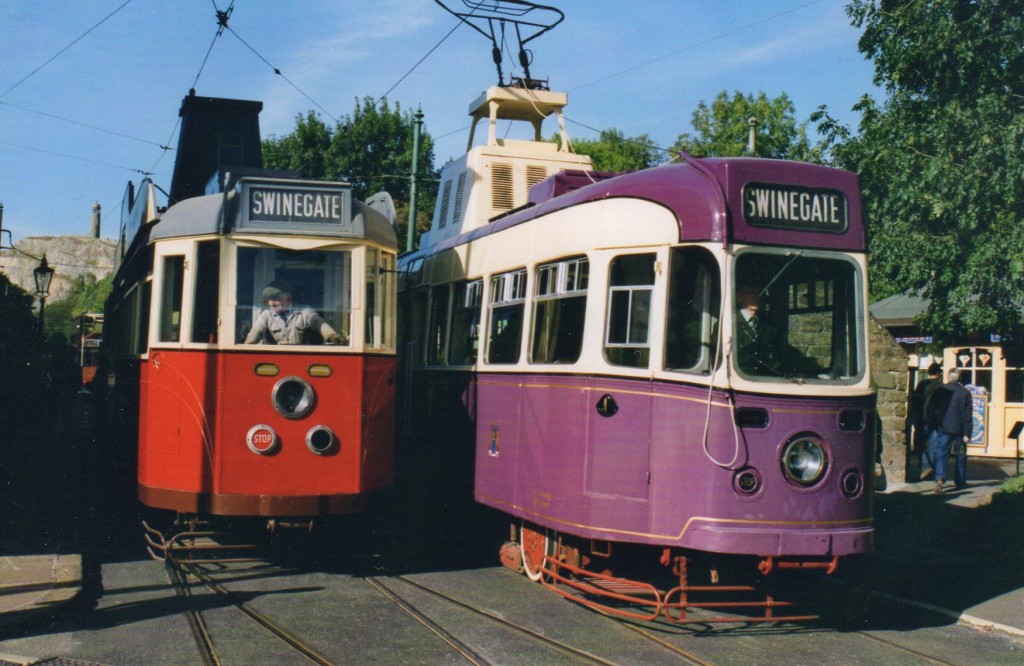 A Leeds railcar reunion at Town End, with 600 and 602. Note the attention to detail with matching destinations on both trams. Will this pair ever meet again we wonder? (All photos by Tony Waddington)