Sometimes you just can’t predict what article will be popular and get lots of comments and correspondence and it would be fair to say the Granada Studio Tours trams is a case in point. Considering they aren’t real trams the number of comments and emails we’ve seen on the subject is pretty impressive and so an extra set of photos is included this week showing some more of the tram sights at the former visitor attraction in the centre of Manchester. 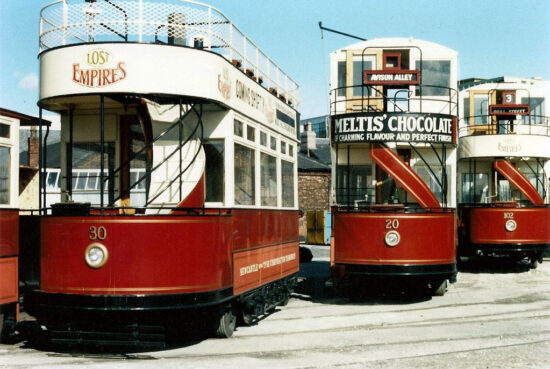 The street scene with two of the trams in the centre. 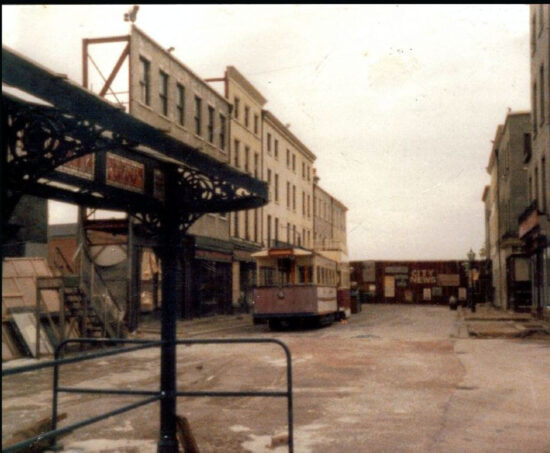 Two of the trams within touching distance of the Rovers Return! 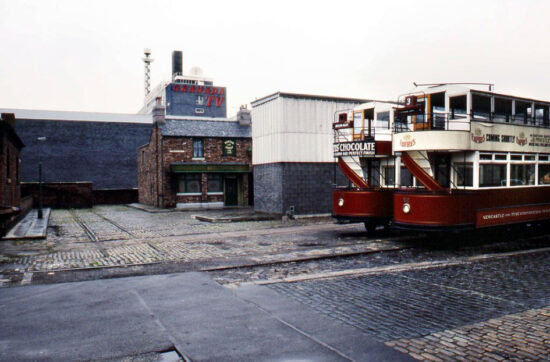 It wasn’t just traditional trams as there was also this entrance to the Metrolink station (or should that be MetropolitanLink?!) 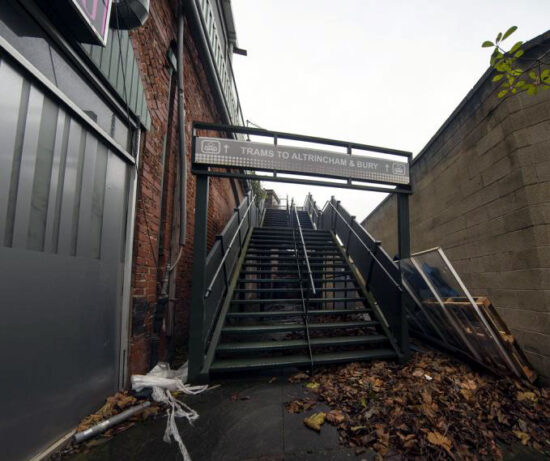 All Photographs by David Lloyd