Posted on Thursday 12 November 2020 by Gareth Prior

For 254 this is just the second advert it has carried with the aforementioned Parabola advert having been added to the tram back in June 2018. With these latest livery changes there are now 19 of 27 trams with adverts and eight remain advert free. 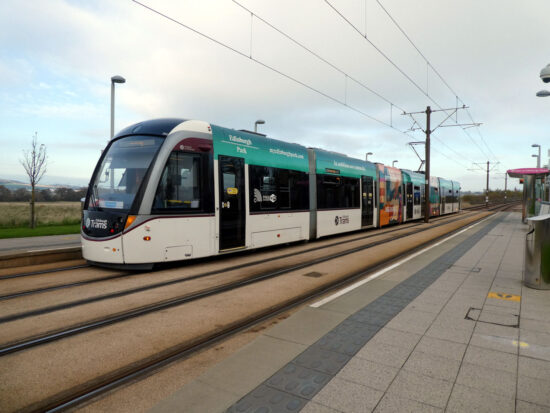