The continuing travails of the Tyne and Wear Metro

Posted on Thursday 6 February 2020 by Gareth Prior

It must be a pretty draining experience trying to travel on the Tyne and Wear Metro at times. Its well known that the infrastructure and trains on the network are ageing but these are combining on a very regular basis to cause major delays to the service leading to much anger both at stations and on social media. The weekend of 1st and 2nd February was another weekend which saw a few incidents leading to more delays for the travelling public.

While some of the incidents which are reported across social media are relatively minor it is the regularity that they occur that leads to much of the anger expressed. On Saturday 1st February and it was the dreaded “driver resourcing” issues which led to largish gaps in the service shortly before 2200.

The on Sunday 2nd February and a train suffered a broken pantograph leading to the line being suspended for a time between South Boldon and South Hylton – a very long section of line adding to the woes for those trying to get anywhere in the area. 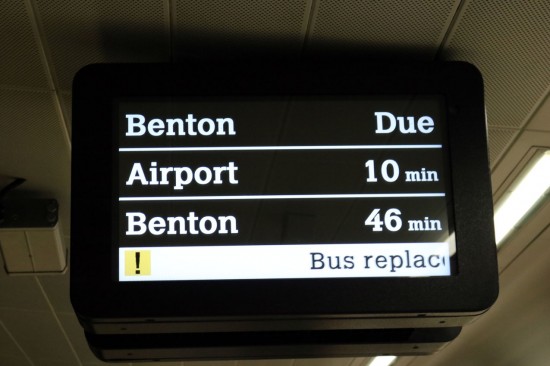 Every picture tells a story and this one tells us that there is a very long gap in the service! This is Newcastle Central station. 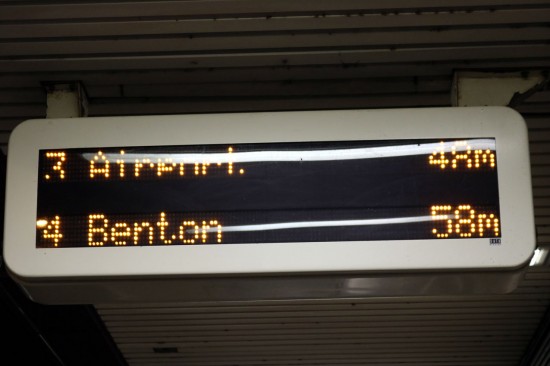