Posted on Saturday 1 February 2020 by Gareth Prior

We reported earlier this week that one of the four T68/T68As at Trafford Depot has been on the move, and is getting ready to be scrapped, and now we can bring you photos of the tram in tact – although is unlikely to do so for much longer with the scrapman’s torch getting ready. The tram in question is Manchester Metrolink 1020 which has been moved to the departure road at Trafford Depot following stripping of any useful parts and Keith Chadbourne provides us with the following images. 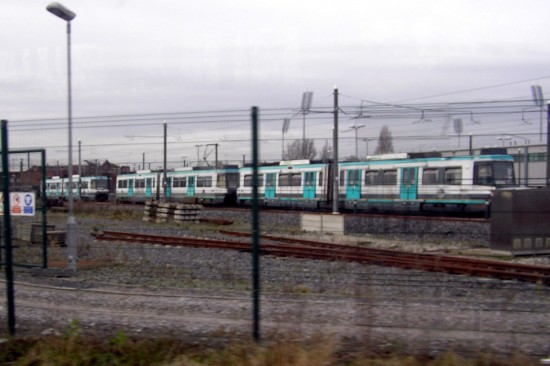 The long time resting place of 1020, 1023 and 2001 was in the yard at Trafford Depot, where they could be seen from passing trams on the East Didsbury line. This was view back on 18th January 2019. 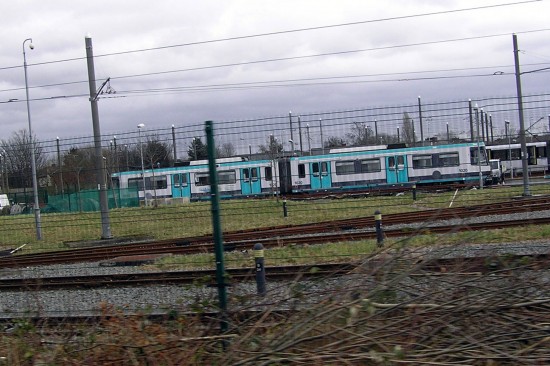 12 months later and 1023 and 2001 are nowhere to be seen but 1020 has been moved to the departure road where it is expected to be scrapped soon. We see the tram here from the Altrincham line. 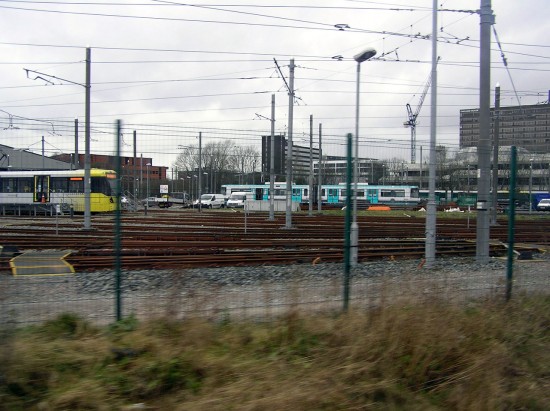 And from the East Didsbury line. (All Photographs by Keith Chadbourne)