Yes, its Blackpool again and yes its another Balloon Car in this edition of “15 Years Apart” – this time its Balloon 701.

Whilst a lot of this series we have seen Blackpool trams going from a non-standard livery to green and cream, 701 is the complete opposite! In 2004, Balloon 701 was running in a coat of original green and cream which has been applied back in the winter of 1998/9. It had previously also had between deck adverts but by 2004 these had been removed allowing full views of the original livery (although for 701 its original livery was painted when it had an open top!). We see 701 and its green and cream paint at North Pier on 9th September 2004. 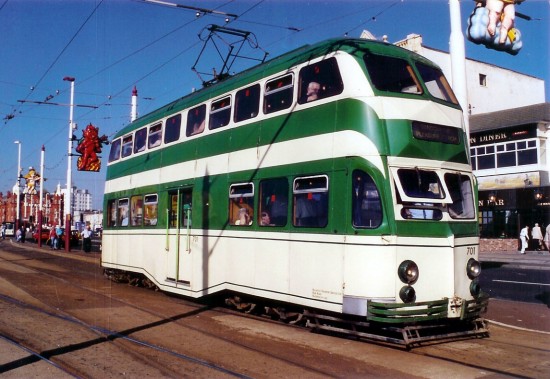 By 2019 and 701 had been painted in a unique red and white livery – a style it had originally carried in the 1990s and had been returned to the tram in 2014, albeit this time including FTS logos on the sides. The tram is now a regular performer on heritage tours throughout the year. We see it approaching North Pier on 27th May 2019. 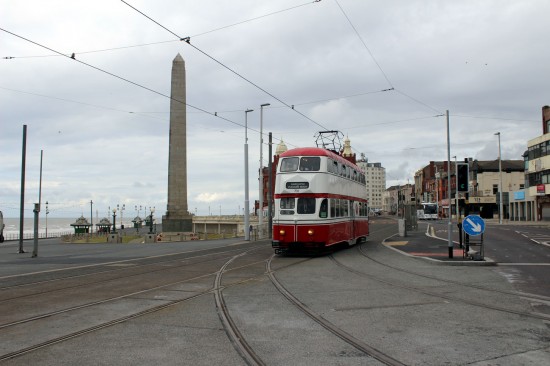