Posted on Saturday 4 April 2020 by Gareth Prior

Is it a Tramway, is it a Railway? Whatever it is this latest pictorial article takes a look at the officially named Southend Pier Railway both those vehicles which operate the service along the UK’s longest pier today as well as some historic vehicles which can be found in the Pier Museum. All photos taken by Bob Hodges. 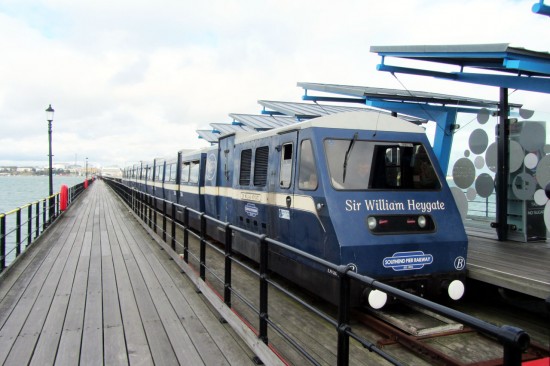 On 29th September diesel train 'Sir William Heygate' stands at the station at the end of the pier. This is one of two trains available for service on the Pier. 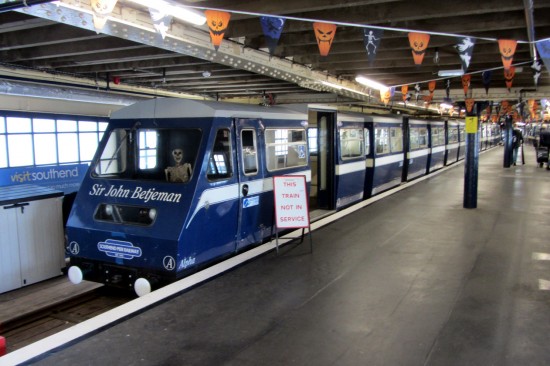 Diesel train 'Sir John Betjeman' at the shore station, getting ready for Halloween on 2nd October. 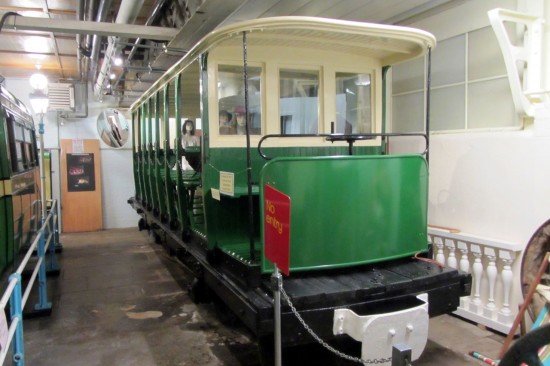 Toastrack trailer car from the original trains that opened the line in 1890, this car was sold to the Volks Electric Railway in 1949 and returned to Southend some time ago for restoration. 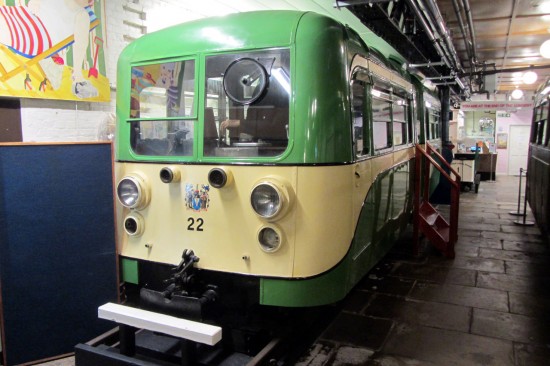 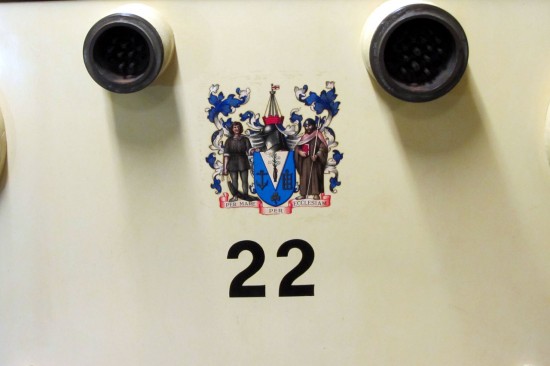 Close up of the Southend Corporation crest on no. 22. (All Photographs by Bob Hodges)

This entry was posted in Southend Pier Railway/Tramway. Bookmark the permalink.