In Pictures: Shunting and trams in service at Crich

As the school holidays start to come to an end (possibly much to the relief of some!) its time for those last few family trips before its back to school and at Crich a number of activities have been on offer in the learning centre getting ready for the return. Of course, there is also a tram service on offer and the very last day of August saw three trams in normal service whilst there was also some interest around the depot with trams being shunted, including one withdrawn car enjoying some TLC. Trevor Hall made the trip.

The three trams in service were Blackpool 40, Leeds 180 and Oporto 273 (plus Berlin 223 006-4 for its usual access trips, as required) but the bigger photographic interest did come around the depot. Chesterfield 7 was shunted under its own power to the workshop (presumably for general maintenance as all the trams require throughout the year) but the most interesting was the movement of long-withdrawn Gateshead 5. The Blackpool Electric Locomotive was used to move the tram which then proceeded to enjoy a clean – just because you’re retired doesn’t mean you shouldn’t look your best! 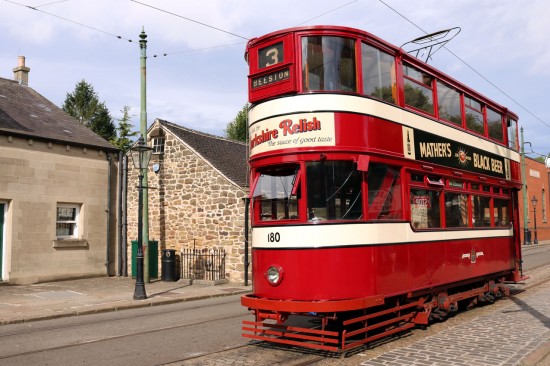 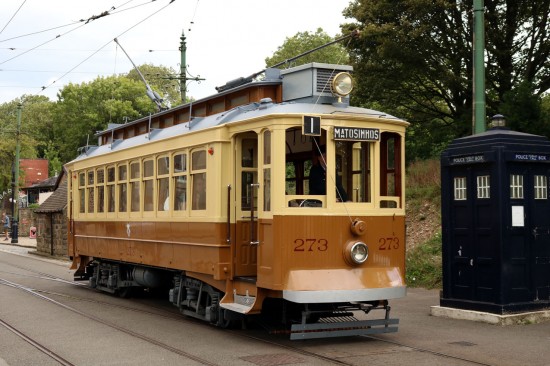 Second service car for you in the form of Oporto 273 as it pulls forward to the loading stop at Town End. 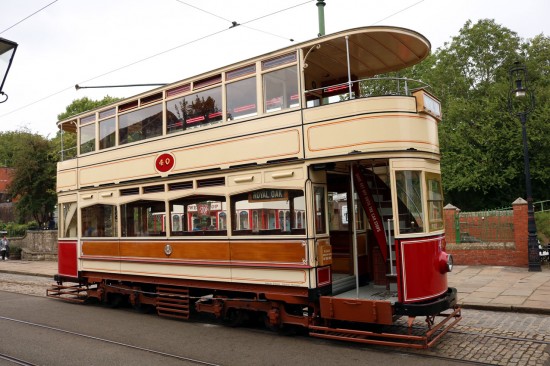 And the conclusion of the trio of service cars is completed by Blackpool 40. We catch-up with the Standard Car at Stephenson Place. 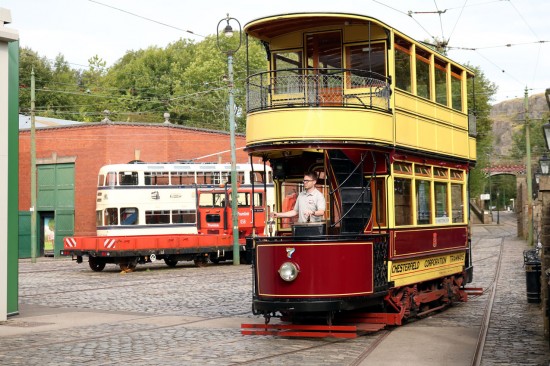 Chesterfield 7 is moved under its own power to the workshop. In the background, Sheffield 510 is stabled. 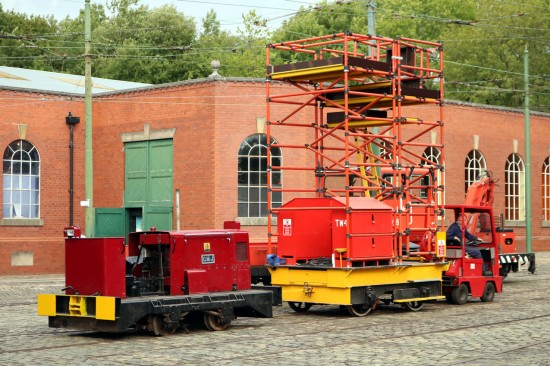 Works Cars being moved out of the depot with the electric tug used to move Modern Tower Wagon TW4 and diesel locomotive GMJ. 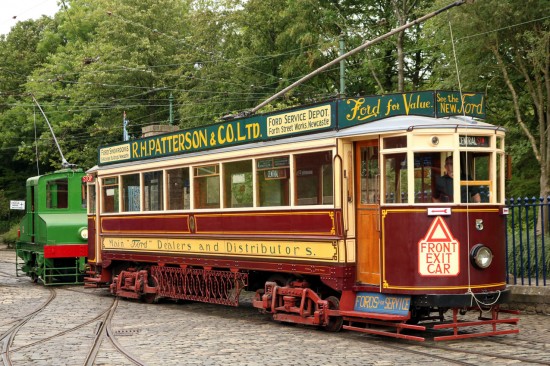 Gateshead 5 is moved towards the workshops by the Blackpool Electric Locomotive to allow it to receive a clean. 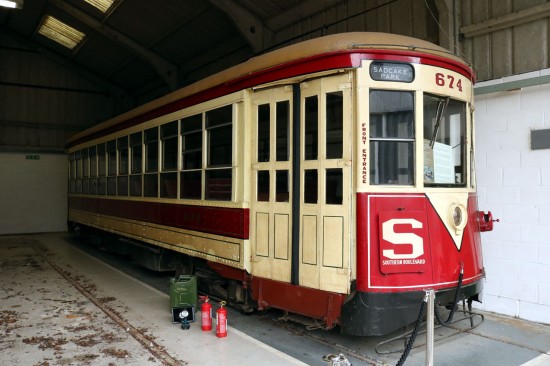 With 5 out of the way it enabled clear photos of New York 3rd Avenue 674 in the depot. 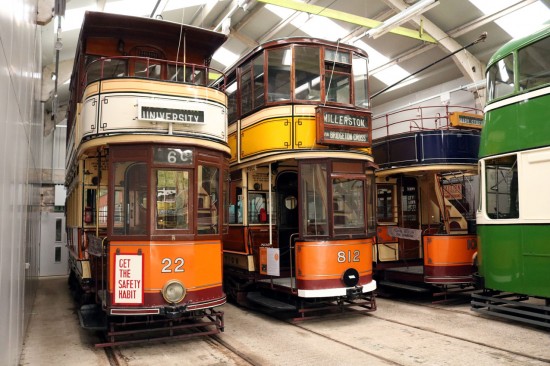