In Pictures: Another blue tram on West Midlands Metro

And still they keep coming! There are now eight trams on the West Midlands Metro to carry the full new blue livery with 35 the latest to have received the vinyls, first noted in service in this condition on Friday 16th August. In the process it has lost its Angus Adams name (named by the Queen in 2015) but presumably this will be reapplied at some point in the future. 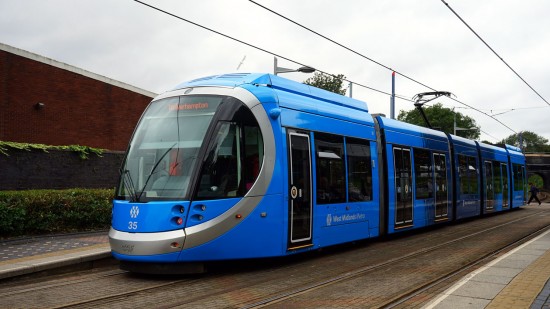 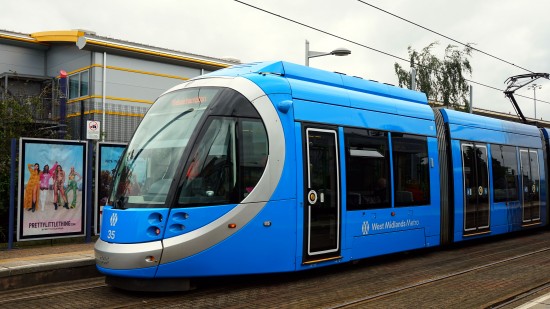